Vote for the Haight’s Next Legacy Business

In August 2022, San Francisco Heritage is producing a month-long series focused on Haight-Ashbury history, with a special focus on legacy businesses. Our first preservation project in the neighborhood is a public campaign to nominate the Haight’s next business for the Legacy Business Registry, a groundbreaking initiative established in 2015 that recognizes longstanding, community-serving businesses and provides access to special grants, contracts, and marketing assistance. We will donate our time and expertise to complete an application for the business with the most votes and directly support its nomination to the district supervisor and the Mayor’s Office of Small Business. Scroll down to vote!

Statement on Club Deluxe
Aiding this business separate from our contest 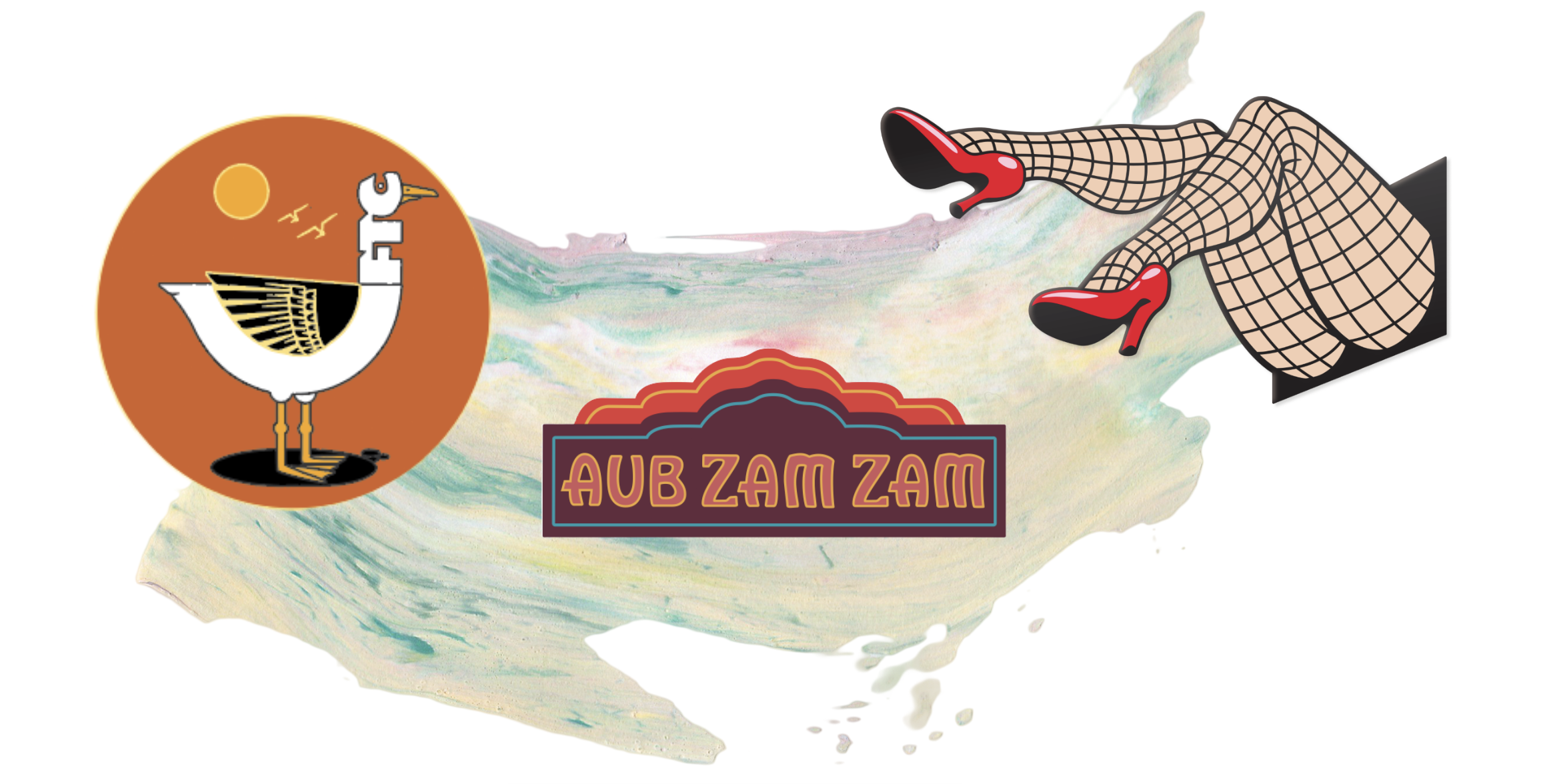 Public voting ends on August 31st at 5:00 PM PST. Each week in the month of August 2022, you can cast your vote for a chance to win a brand new set of Haight legacy business lapel pins, featuring Zam Zam (design by San Francisco Neon), FTC Skateboarding (design by Jeremy Fish), and Piedmont Boutique.
Your Choices

**Note** The candidates were chosen based on their eligibility for the Legacy Business Registry, which recognizes businesses operating 30 years or more. This is not an exhaustive list, and you may notice that some of your favorite Haight businesses are not included in our contest. While we reached out to many qualifying businesses, those listed in our voting contest were the ones who gave their express consent to be included. Others either declined to be included or did not return our request for comment. 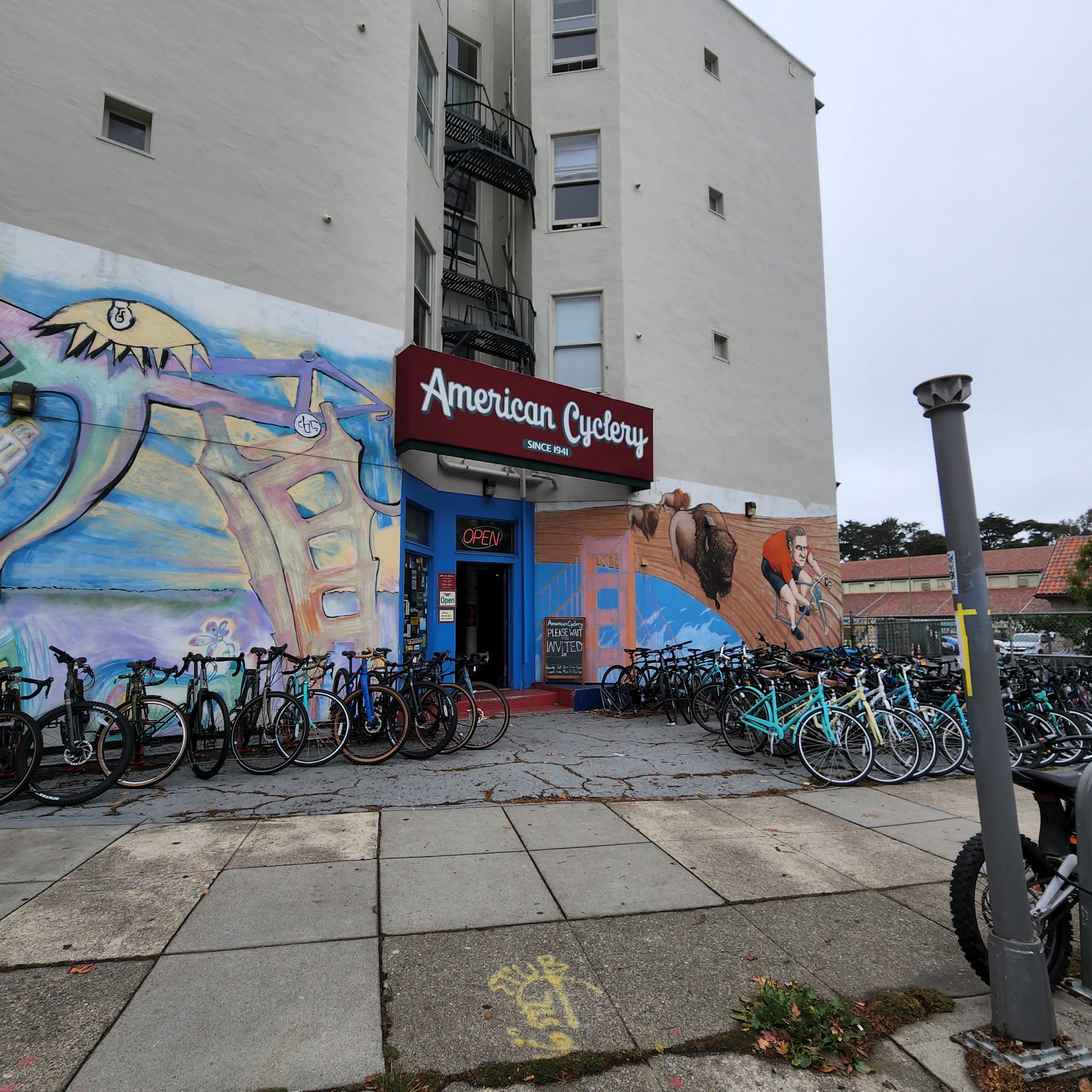 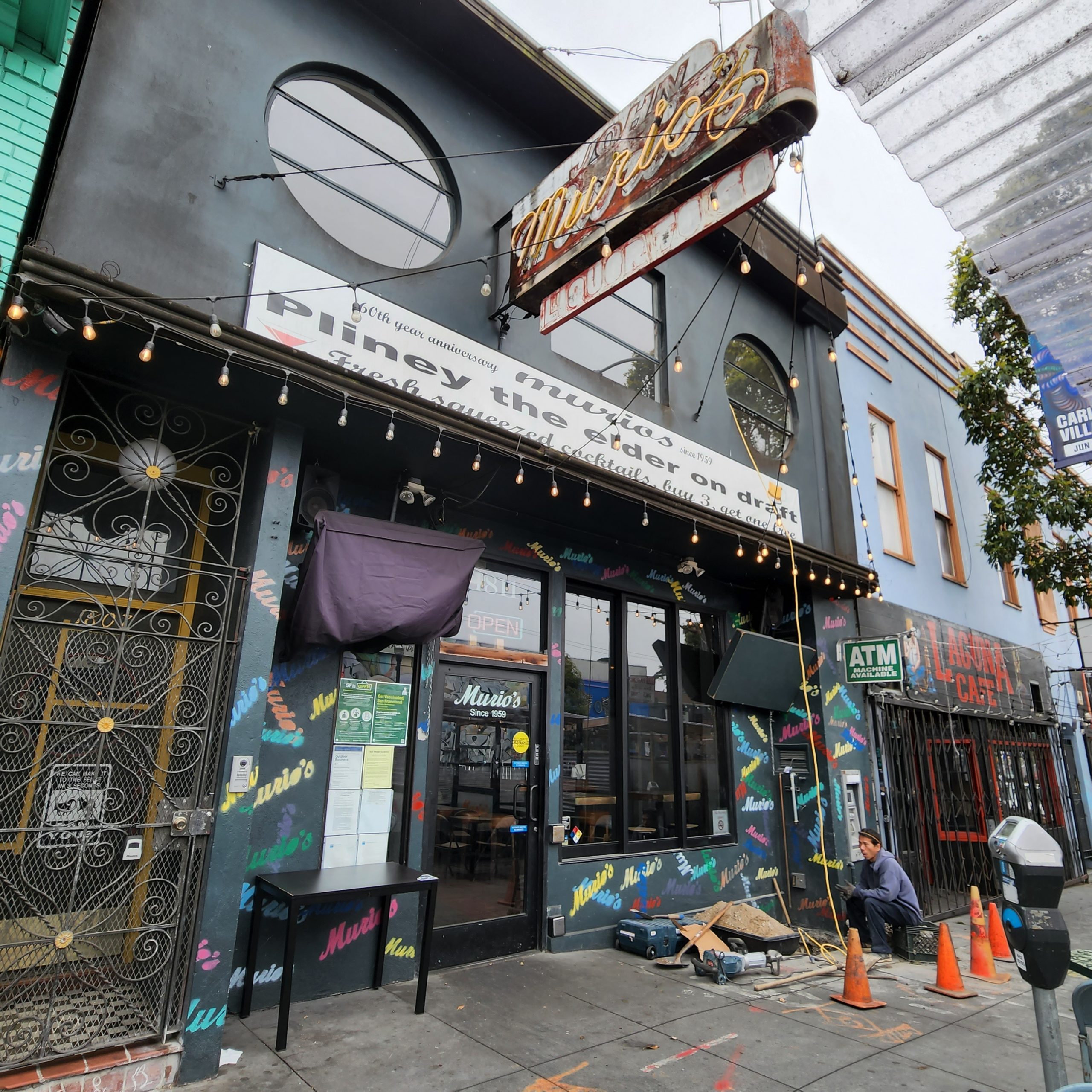 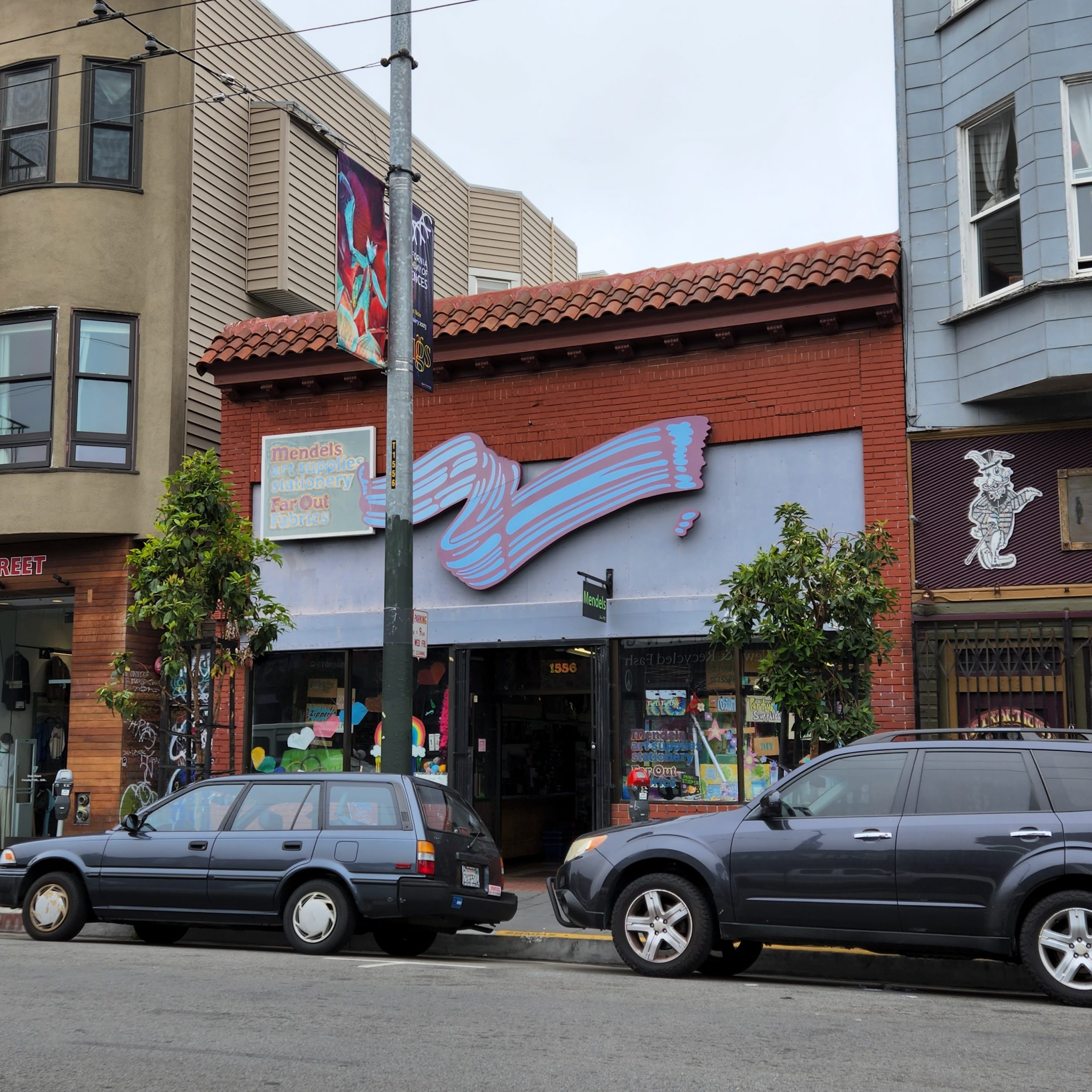 In the early 1960s Mendels was run by Mendel and Sarah Herscowitz as a store that sold house paint and linoleum flooring on Haight Street near Masonic. According to the business’s website, rents by the middle of the decade were soaring and their landlord was going to increase the rent, so Mendel found a property just a block away that was for sale. In 1968, the business moved into its current location at 1556 Haight Street selling art supplies and house paint (the linoleum had been eliminated because it was heavy and with the hoards flocking the the Haight-Ashbury during the Summer of Love, Mendel’s customers had a hard time getting their vehicle close enough to the store to load up their flooring). 1556 Haight includes a mezzanine, which Sarah thought would be the perfect area to add sewing notions into the store’s inventory.

In October of 2013, Bette passed away. Since then, Naomi has been carrying on the family legacy as the current owner of Mendels. 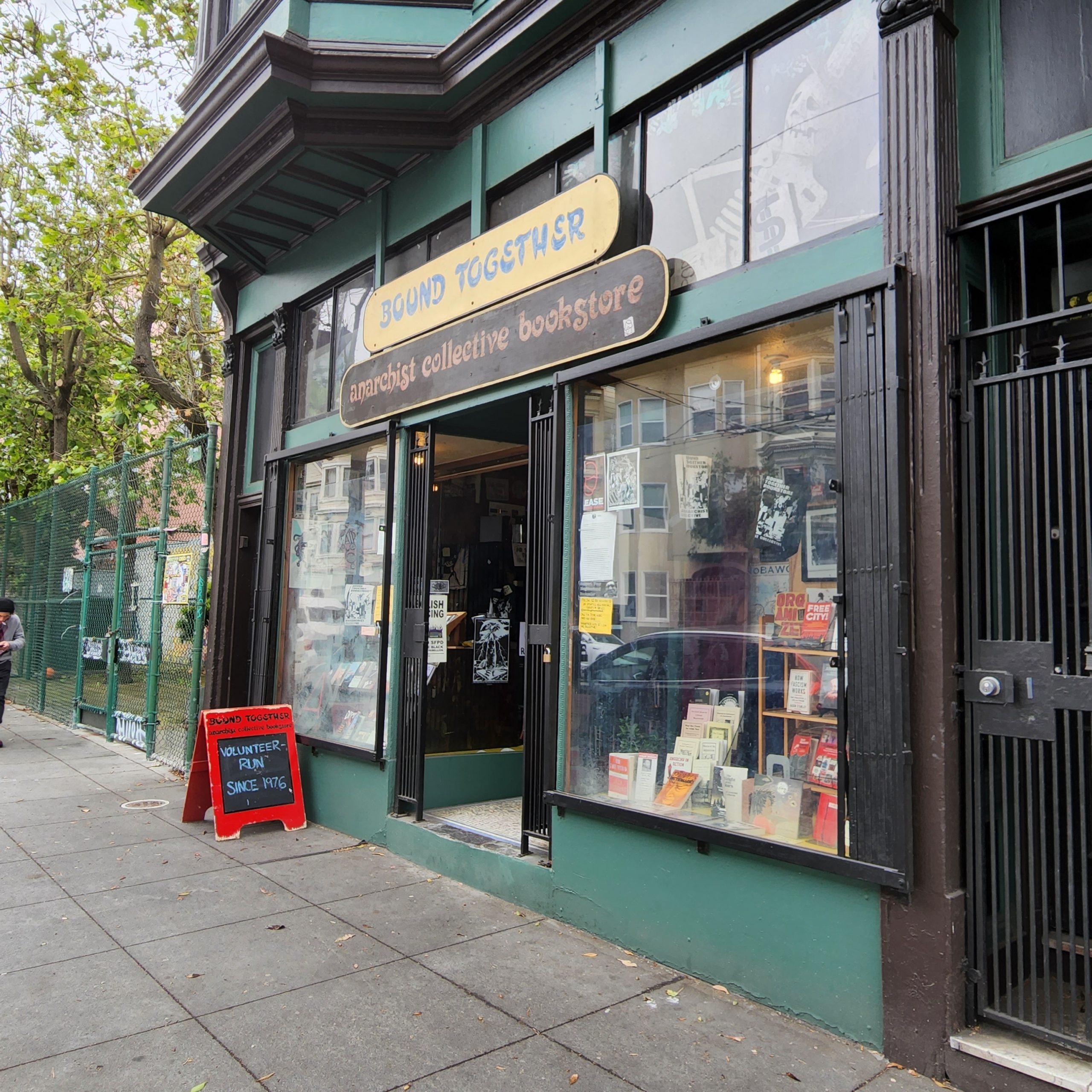 Founded in 1976 during the heyday of the collective and cooperative movement in San Francisco, its founders pooled their resources to start a shop providing books that could be used to remake and transform the urban landscape into a more human place. Each one chipped in $50 to rent a former drug store at Hayes and Ashbury Streets, and soon the store became a nexus for a radical, visionary community. After a few years, old and new members began to realize that there was a name, history, and practice for what they were trying to accomplish as a collective bookstore: Anarchism, and its emphasis on non-authoritarian collective action, a radical critique of economic, sexual and social relations, and the idea of remaking a new society in the ruins of the old.

In 1983, the store moved to its current location on Haight Street, and changed collective members changed the shop’s name to Bound Together: An Anarchist Collective Bookstore. 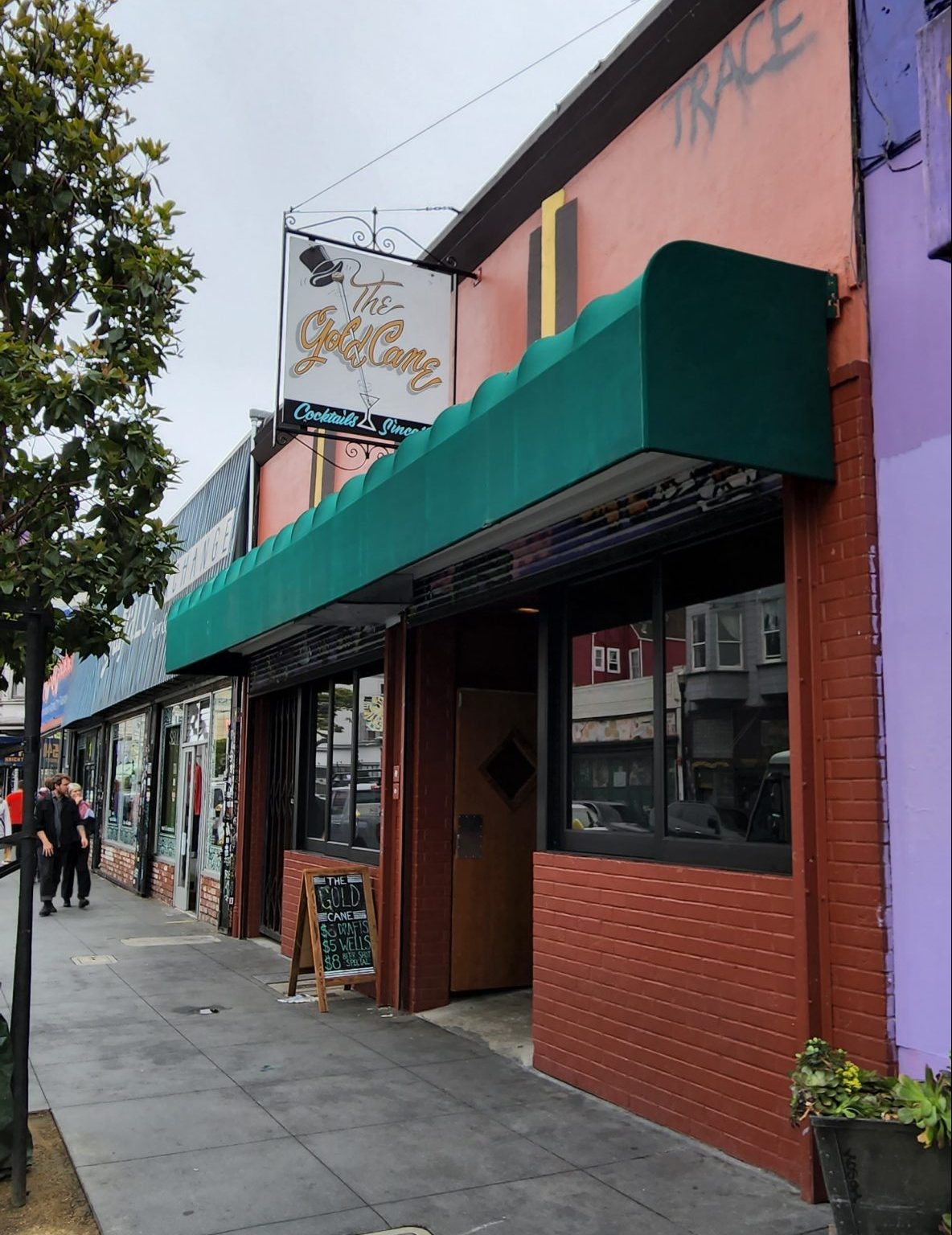 What is now known as The Gold Cane started its life in 1926 as A.G. Cassimus Restaurant, located at 1505 Haight (addresses have changed slightly over time, but this space now occupied by Club Deluxe). In the 1930s, A.G Cassimus converted his namesake restaurant into the Haight Grill, now operating at 1509 Haight. By the 1950s, his family expanded the Haight Grill’s footprint and added The Gold Cane Tavern (operating together at 1509 and 1511 Haight), and it was these businesses that played host to the thousands of new residents flocking to the neighborhood during the Summer of Love.

Today, the Gold Cane is a beloved dive at the center of the Haight’s commercial corridor, with regulars who have been coming to the bar for decades. 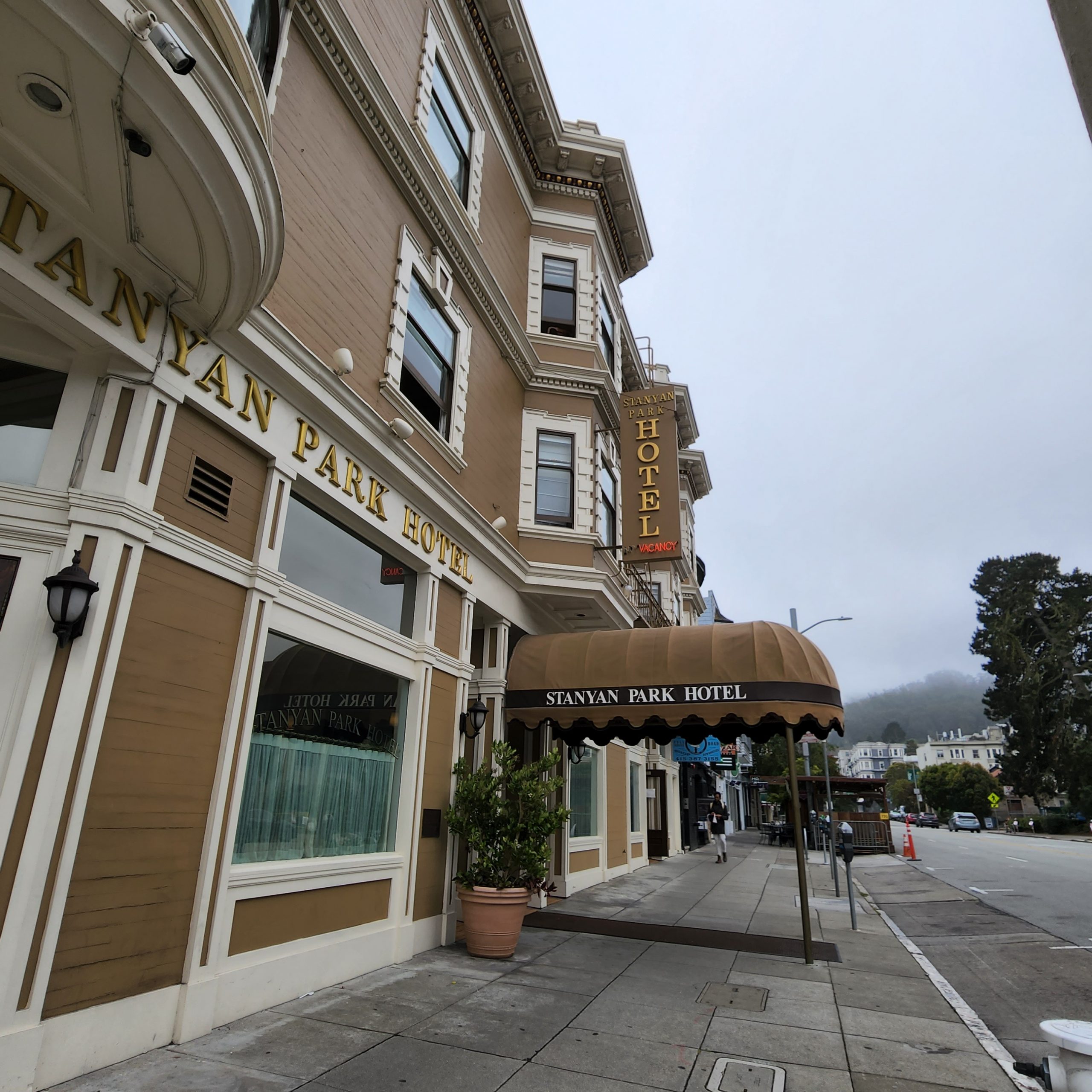 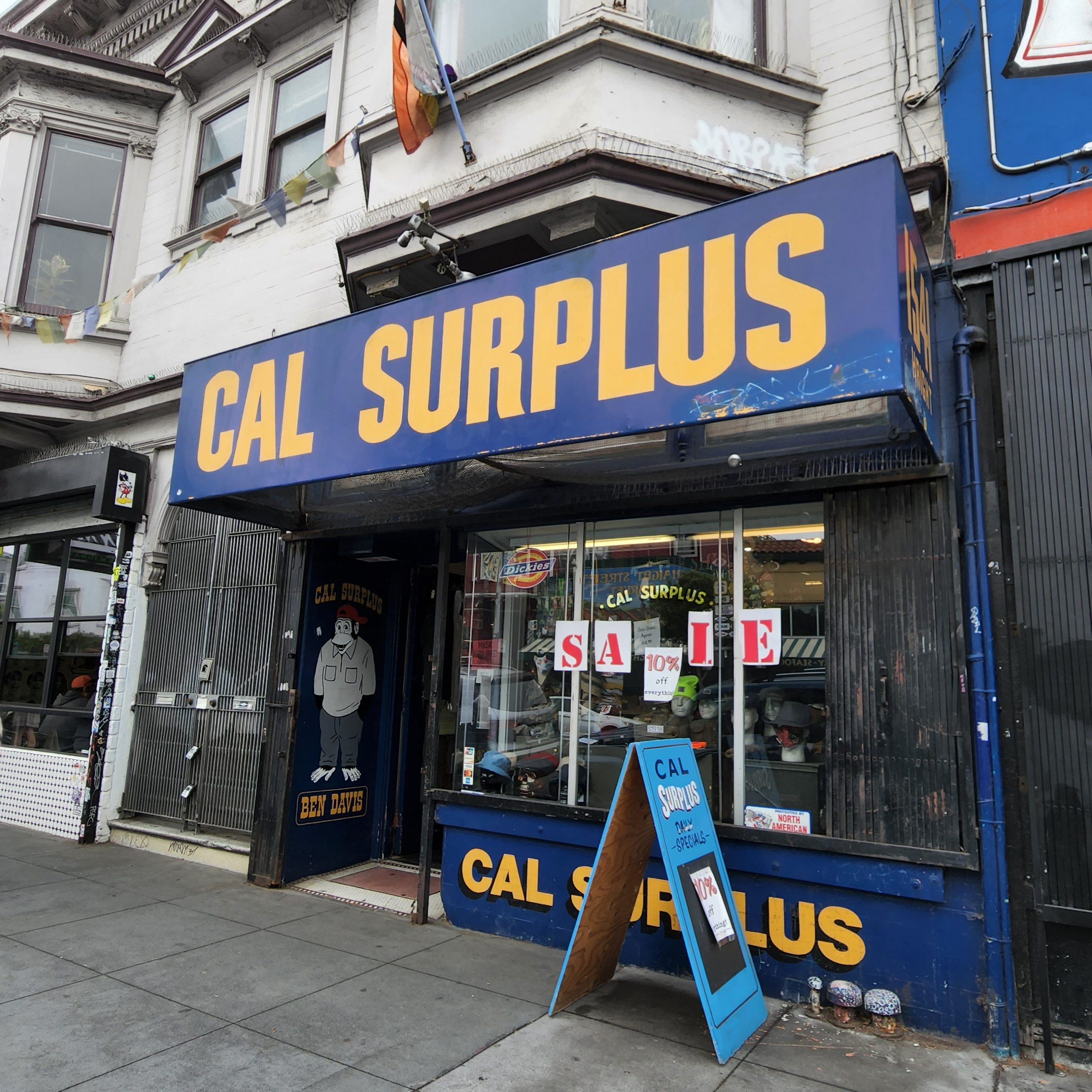 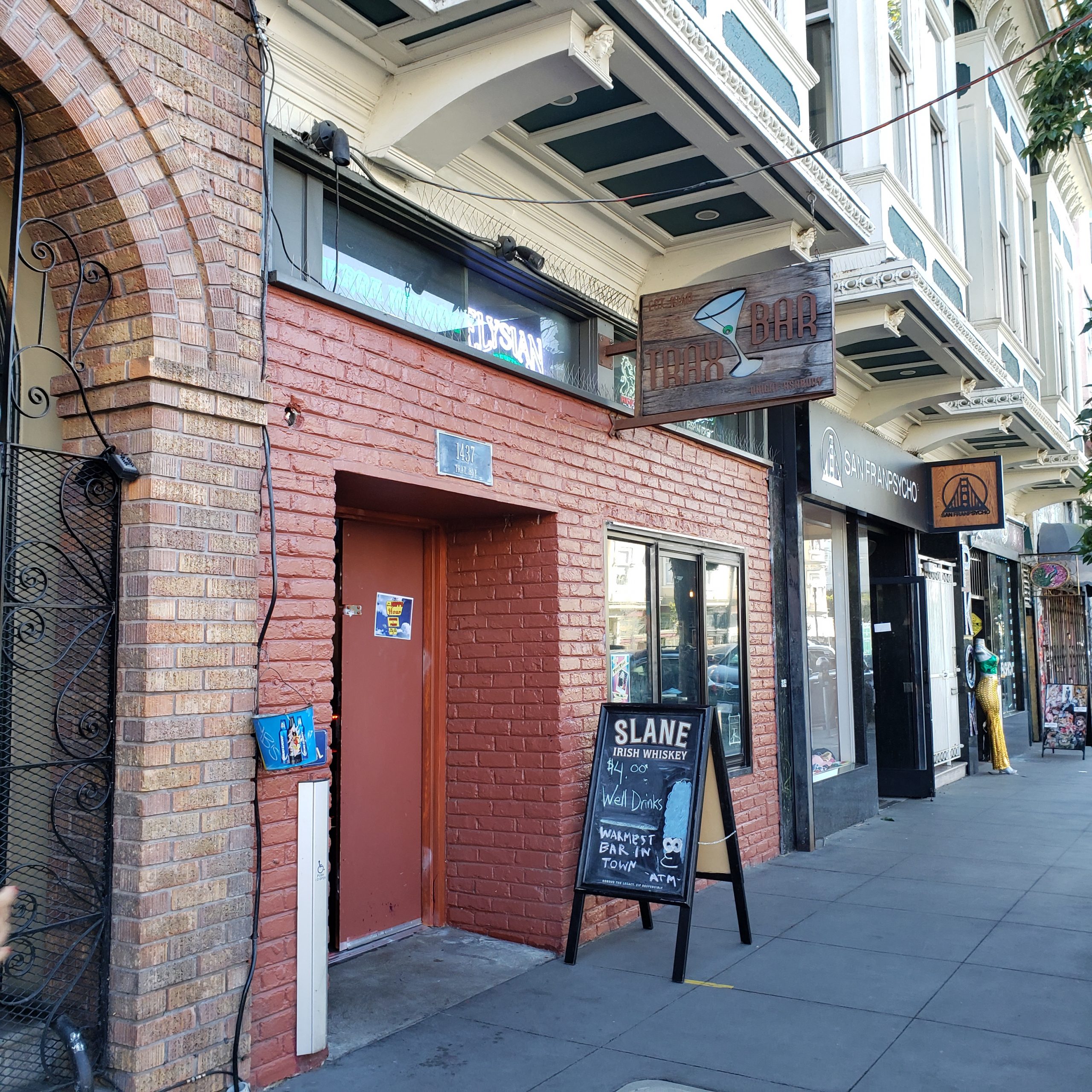 Trax Bar at 1437 Haight Street in San Francisco’s Haight-Ashbury district is the longest-running queer bar in the neighborhood and the only remnant of the Haight’s history as a pre-Castro LGBTQ enclave. The space that houses Trax has been queer since the early 1970s when it was a gay bar called the Question Mark (the original Question Mark dates back to the 1950s).

And our winner is: Mendels!
Thank you for participating on our contest