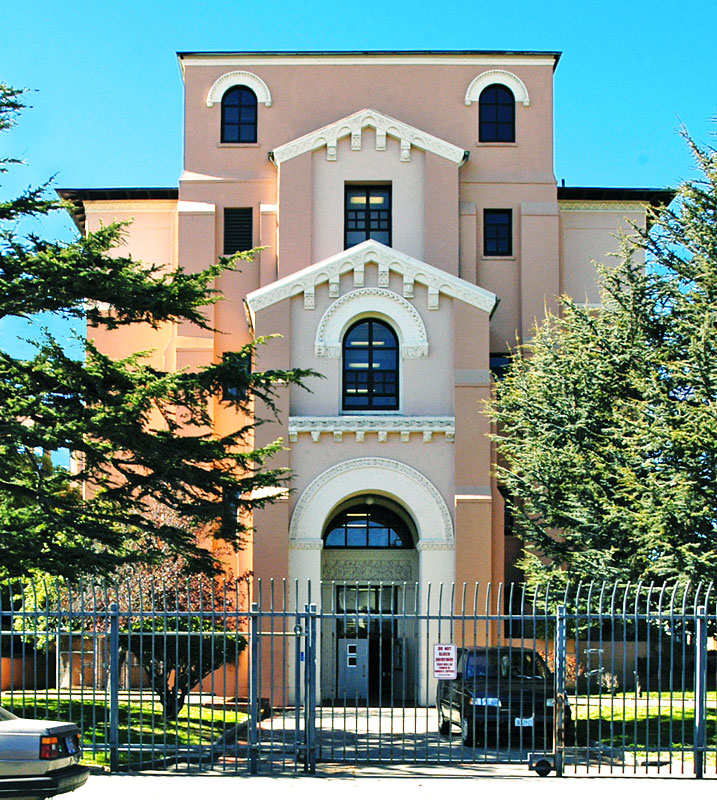 Last week we noted that while the Excelsior District doesn’t have a city landmark within its official boundaries (although it may soon), there are a few designated nearby that many locals would consider part of the neighborhood.

Balboa High School, at 1000 Cayuga Avenue on the border of the Excelsior District, was designated as City Landmark #205 in 1995. The school was created in three stages across 1927–1931, with Spanish Colonial Revival buildings built around a central quadrangle—an indoor-outdoor campus design that predated hundreds of similar California school campuses built over the rest of the twentieth century.

On the opening of the first unit of the school in 1928, the neighborhood Excelsior News printed a special edition in tribute and gave a complimentary issue to each Balboa High School student as “a souvenir of embarkation on the sea of higher education.” Our friends at Western Neighborhoods Project have one of these editions in their collection: 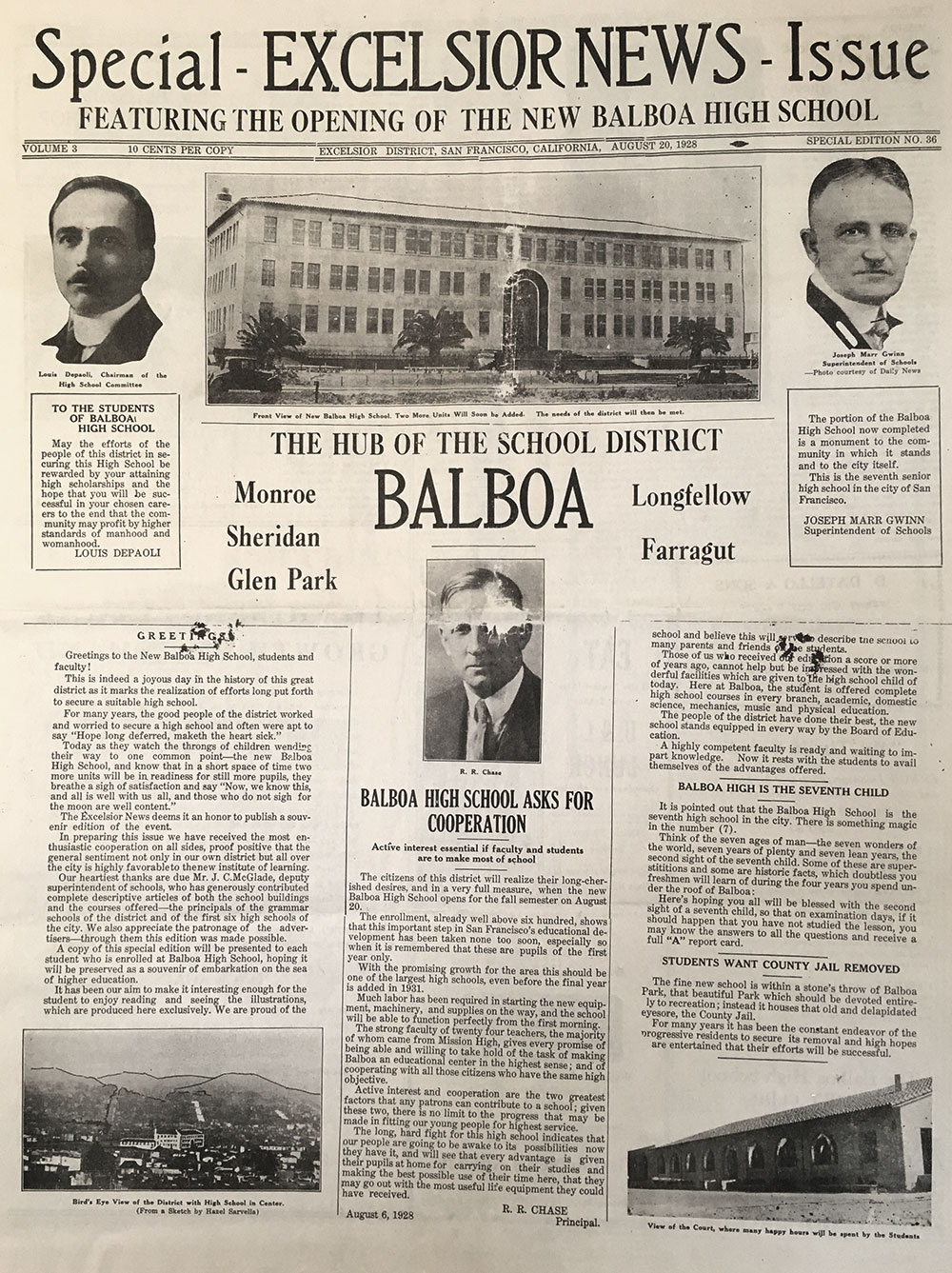 The neighborhood’s origins as the “dairy and vegetable garden suburb of the city” were still reflected in the issue’s businesses advertisements, with ten nurseries and a fertilizer company offering their best wishes to the new Balboa students. 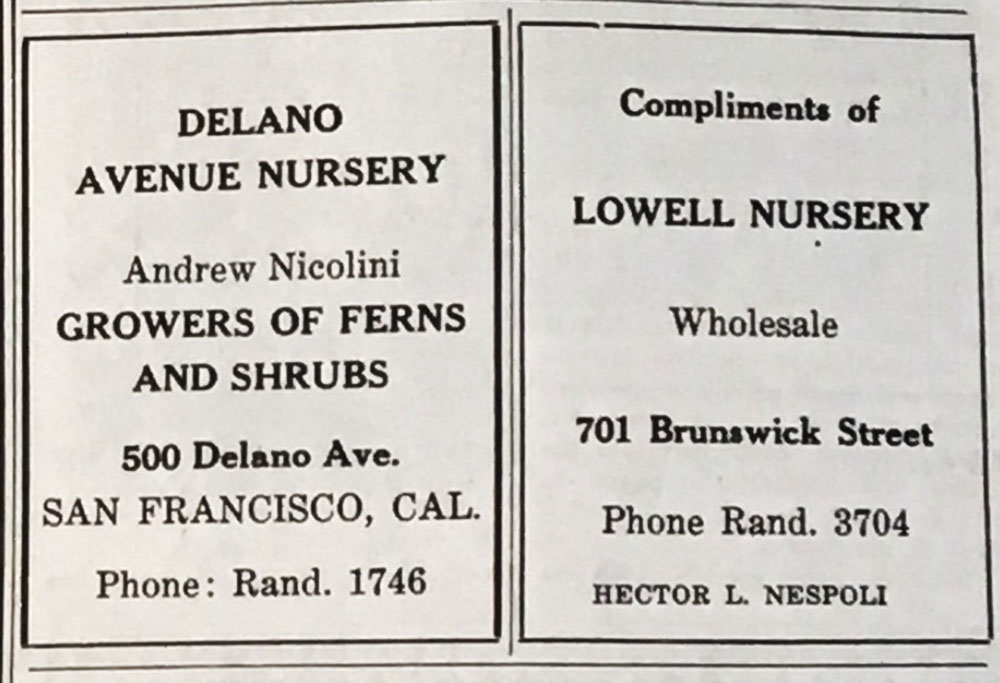 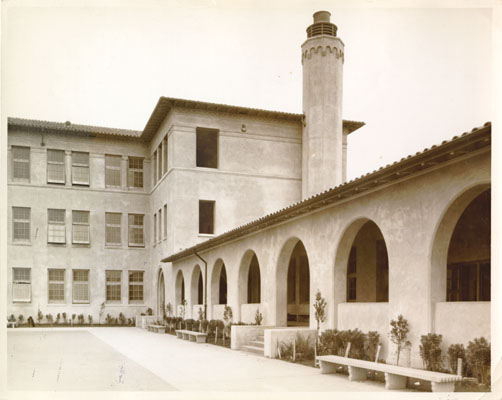 City Architect John Reid, Jr. designed the first unit of Balboa High School. Reid amassed a considerable portfolio of school designs, acting as the designer of more than half of the 49 city schools built between 1920 and 1930, a decade remembered as San Francisco’s golden age of school construction. Samuel Lightner Hyman and A. Appelton Associates designed the second unit, built over 1928-1929, consisting of the gymnasium and cafeteria south of the quadrangle complex. John Bakewell, Jr. and Ernest Weihe were responsible for the third unit constructed over 1930–31, which included the north and west section of another academic building, library, auditorium, and athletic fields. Despite having several architects, Balboa High School has a unified Spanish Colonial Revival design lauded in its landmark designation.

The editor of the Excelsior News certainly admired the district’s long-anticipated high school: “Those of us who received our education a score of more of years ago, cannot help but be impressed with the wonderful facilities which are given to the high school child of today. […] Now it rest with the students to avail themselves of the advantages offered.”