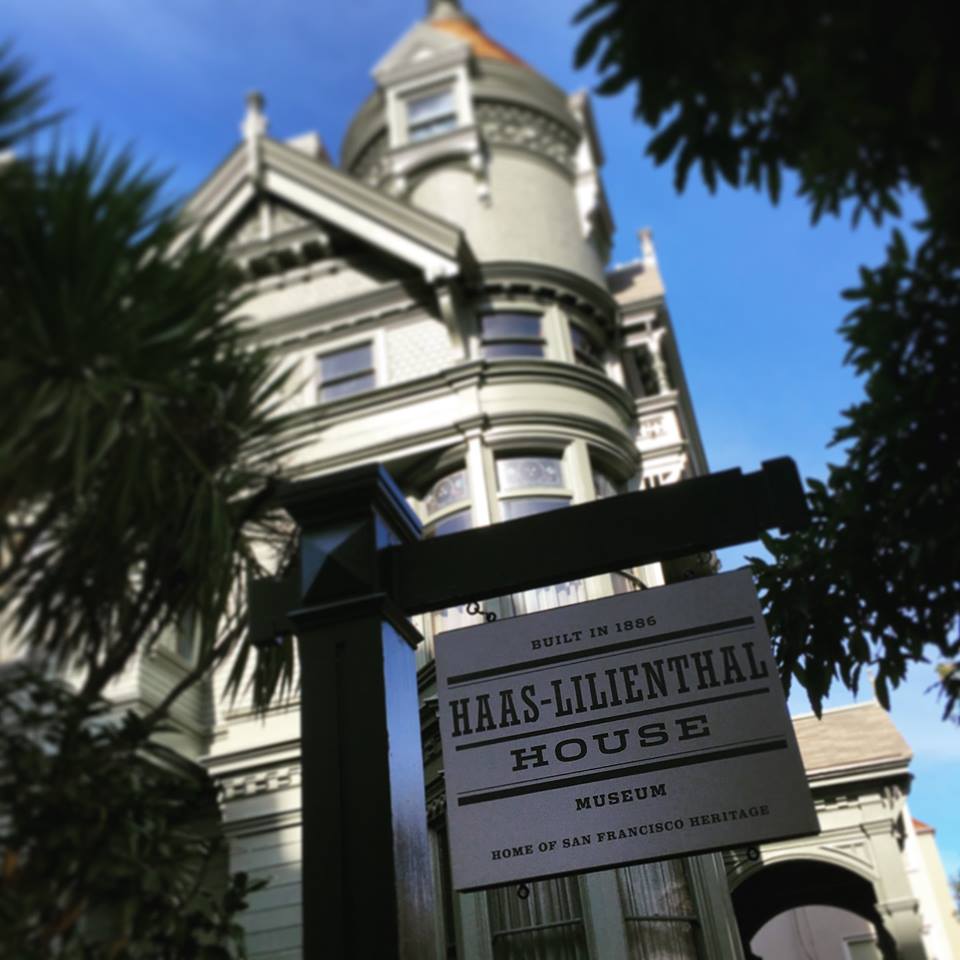 In 1973, while still in the process of rescuing Victorians in the Western Addition, Heritage was entrusted with caring for one of its own. Alice Haas-Lilienthal, widow of prominent businessman Samuel Lilienthal, had died on June 30, 1972. Charles Hall Page, looking for new quarters to accommodate a staff for Heritage’s growing activity, contacted her heirs to ask about the family’s plans for Alice’s now-unoccupied house at 2007 Franklin Street. 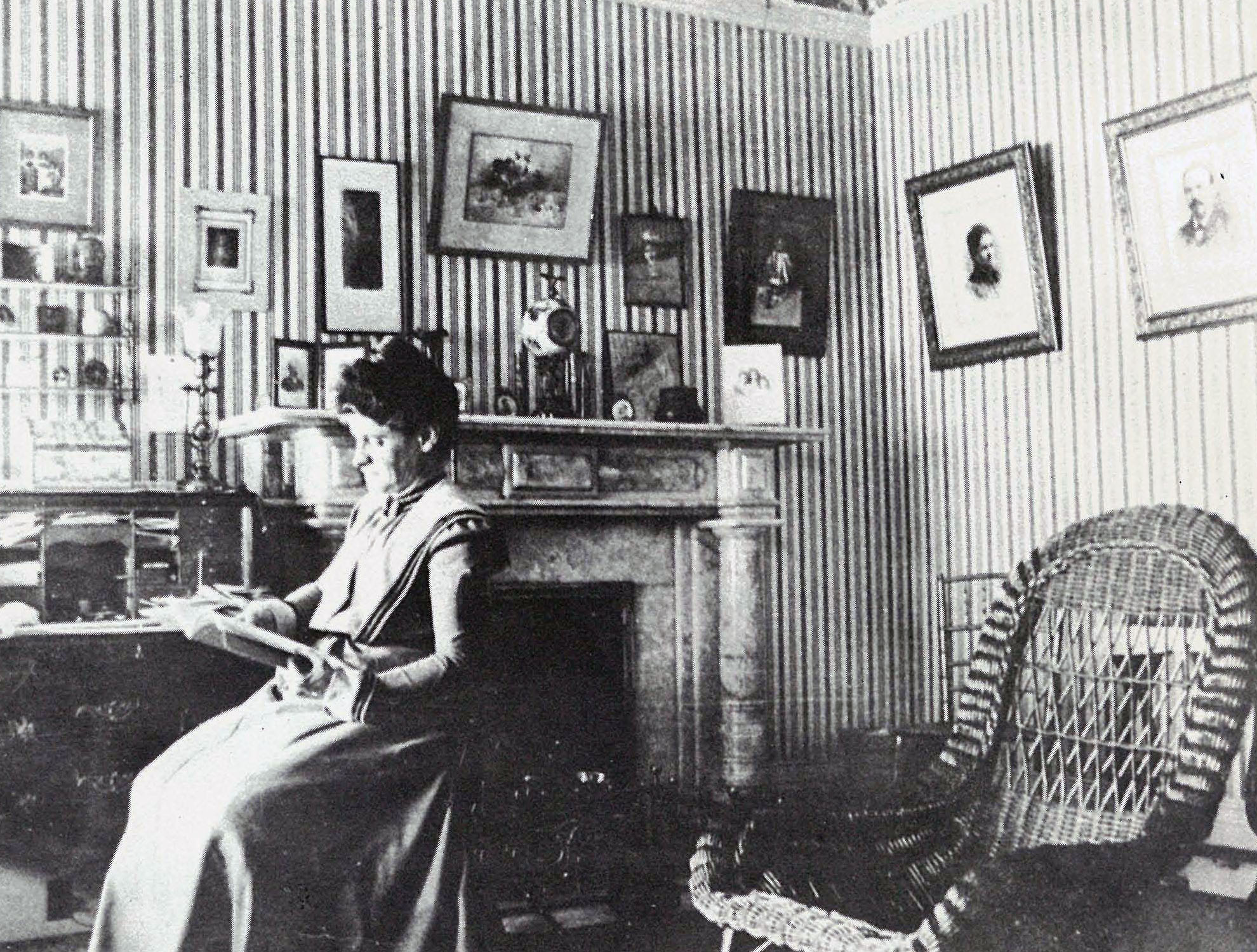 Bertha Greenbaum in the upstairs office of what is now the Haas-Lilienthal House. Date unknown.

Designed by architect Peter R. Schmidt, the Queen Anne-style house was built in 1886 for William Haas, a 37-year-old partner of the prosperous Haas Brothers wholesale-grocery business, and William and his wife Bertha went on to raise their three children there. The house survived the 1906 earthquake and the firestorms that followed, with the flames extinguished just a block away on Van Ness Avenue. Three generations of the extended Haas-Lilienthal family would call 2007 Franklin Street home over eight decades. 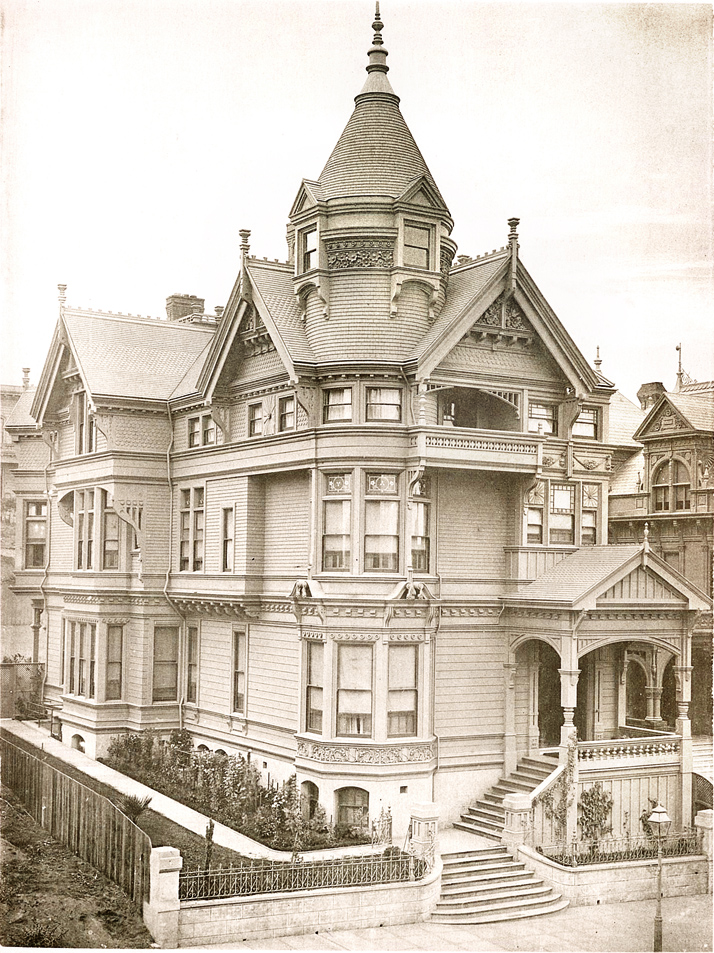 The Haas-Lilienthal House in 1887 as depicted in “Artistic Homes of California.”

To Page’s inquiry, family members not only agreed to entrust stewardship of the house to Heritage, they included much of the furnishings and artwork inside, making for a ready-made house museum to serve as a core of educational programming. In addition to office space for Heritage staff and room for events and lectures, the property included a separate apartment unit to provide a source of revenue for the young nonprofit organization.

A gala celebration for members was held at the house on September 20, 1973. Regular docent-led tours began two months later, establishing the city’s only Victorian-era house museum. The Heritage Hikes program was created in 1982, using the Haas-Lilienthal House to educate thousands of schoolchildren about life in the Gilded Age. Beyond architecture, the house is an important piece of cultural history, a monument to the special role Jewish immigrants played in the early development of San Francisco and the American West. 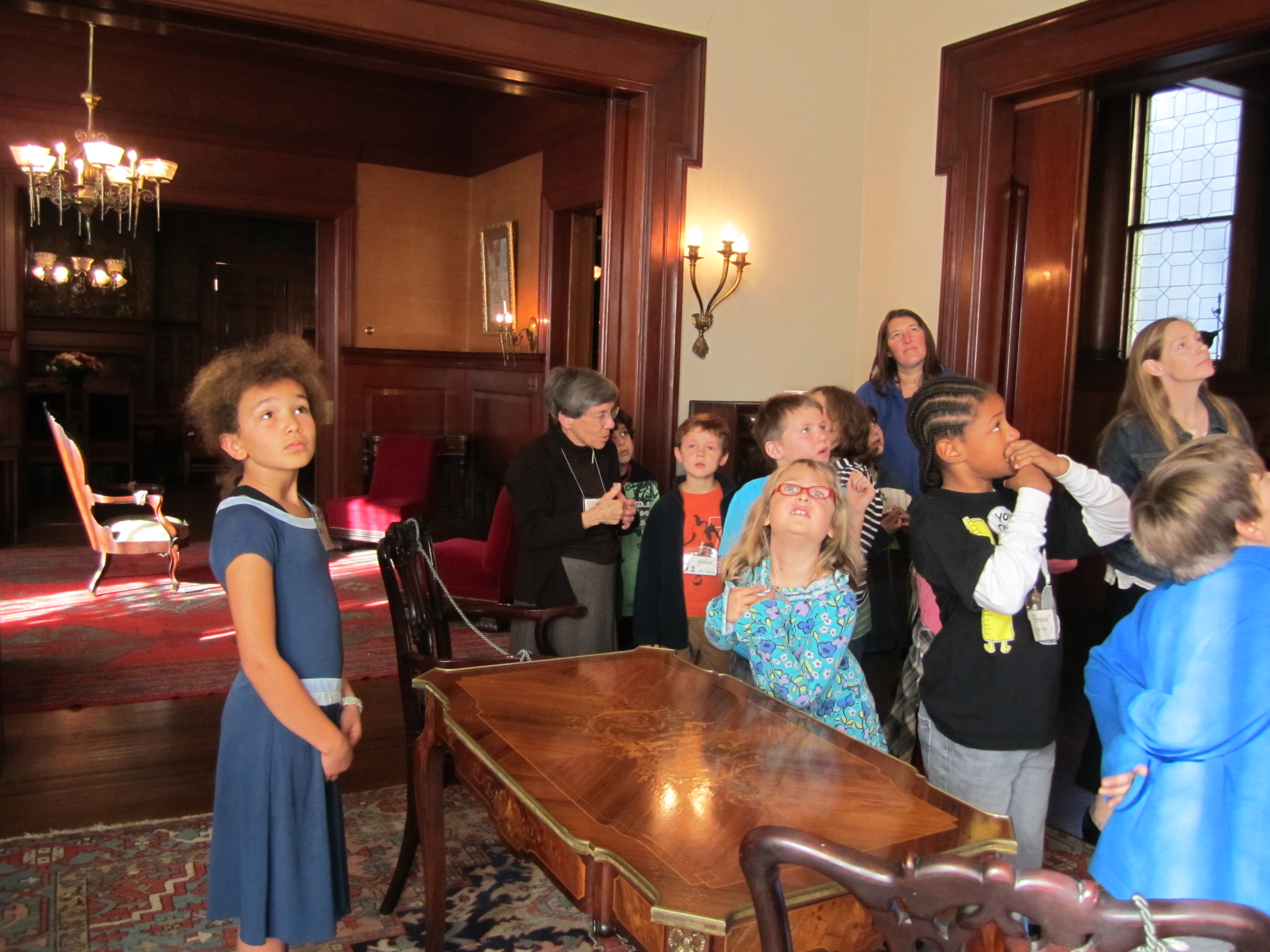 A school group participates in the Heritage Hikes program at the Haas-Lilienthal House, January 2011.

The Haas-Lilienthal House is City Landmark #69, has been recognized by the National Trust for Historic Preservation as a National Treasure, and is an ongoing symbol of Heritage’s dedication to responsible stewardship of historic buildings. After a comprehensive campaign led in part by Haas-Lilienthal descendants, in 2015–2017 the house received an extensive rehabilitation following the highest standards of preservation. 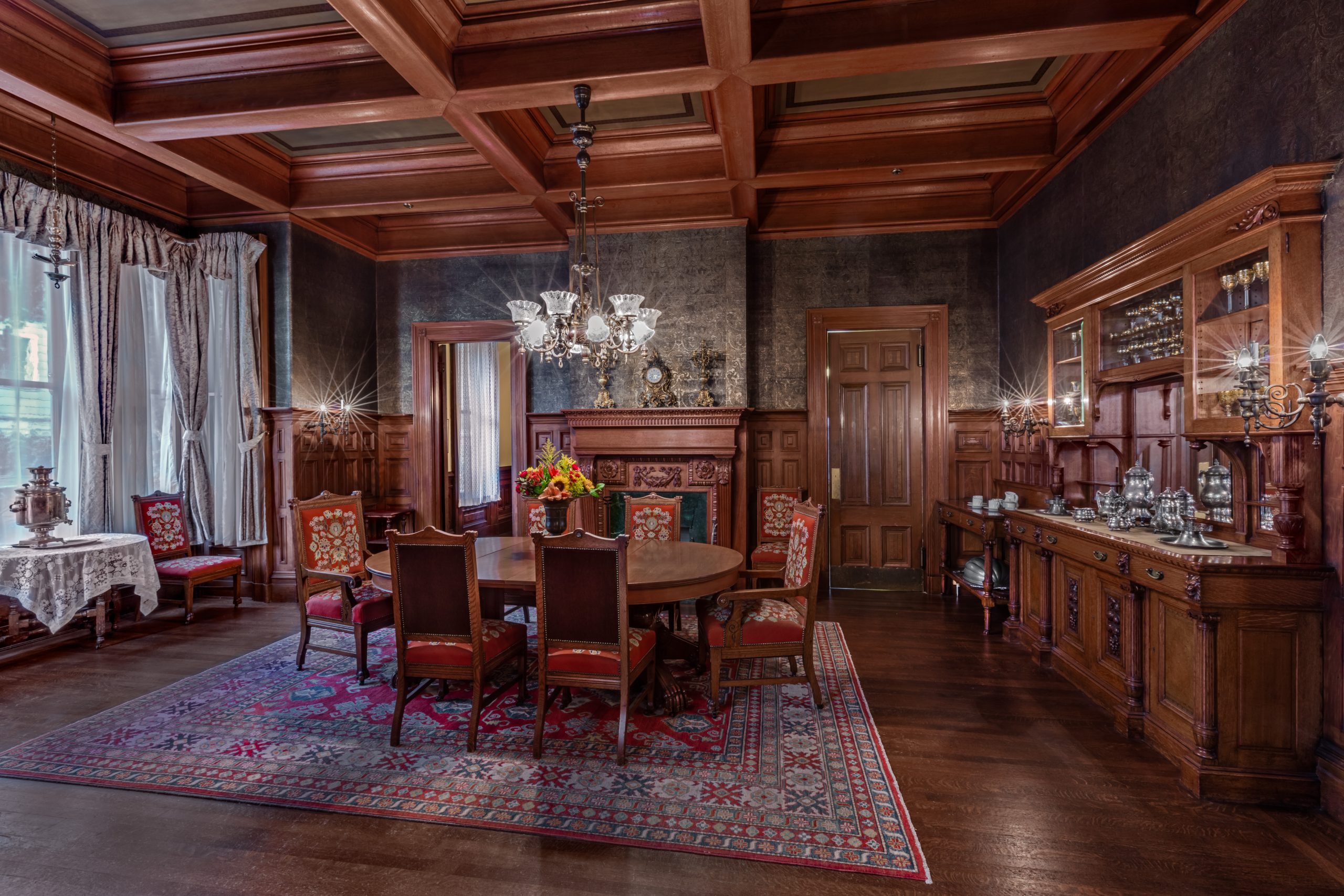 Dining Room at the Haas-Lilienthal House. Photo by Barry Schwartz.