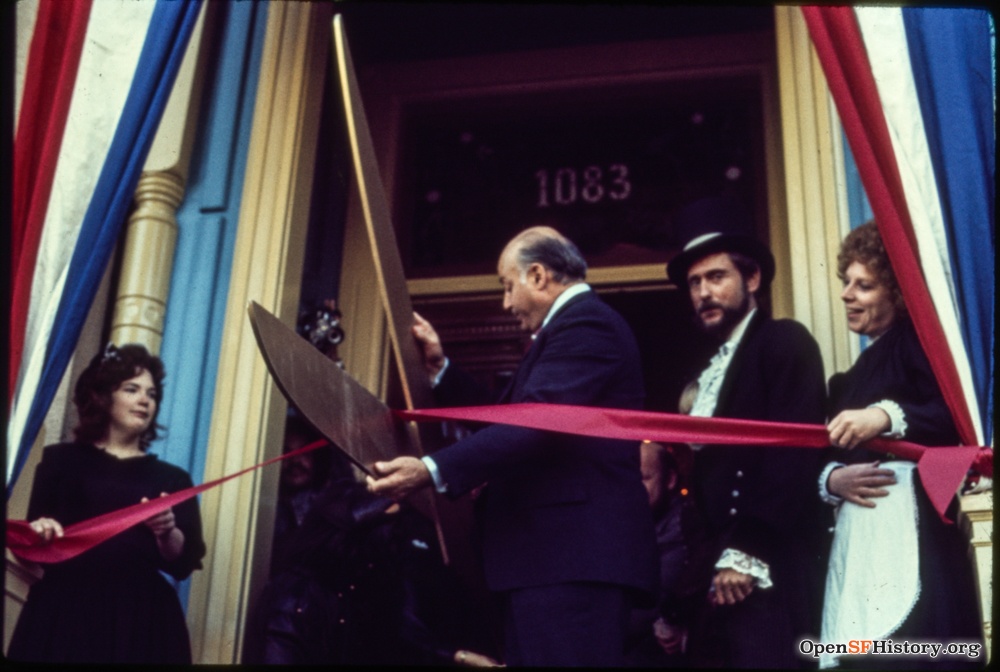 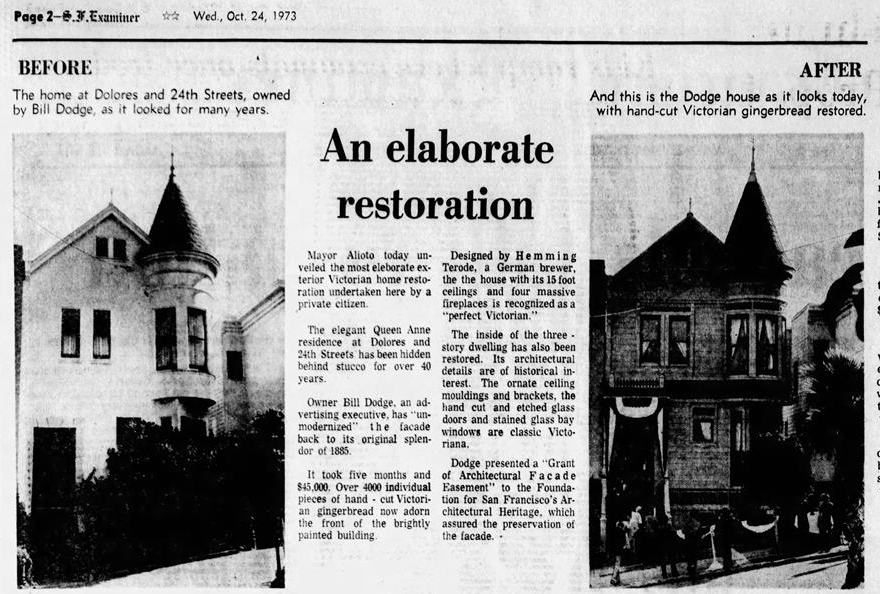 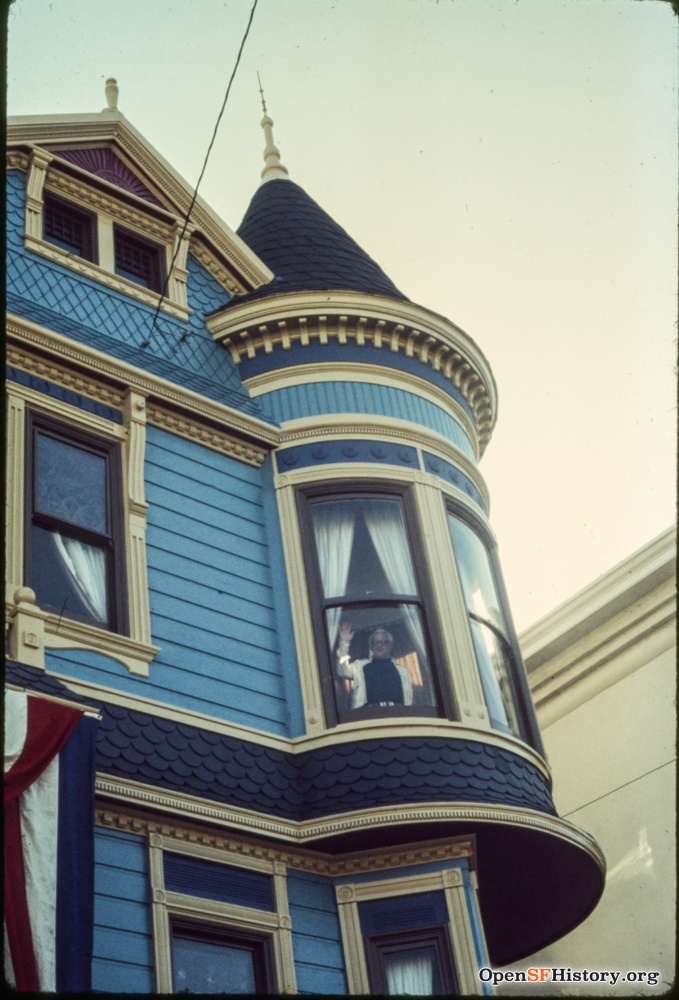 By Woody LaBounty In 1973, while still in the process of rescuing Victorians in the… Read More