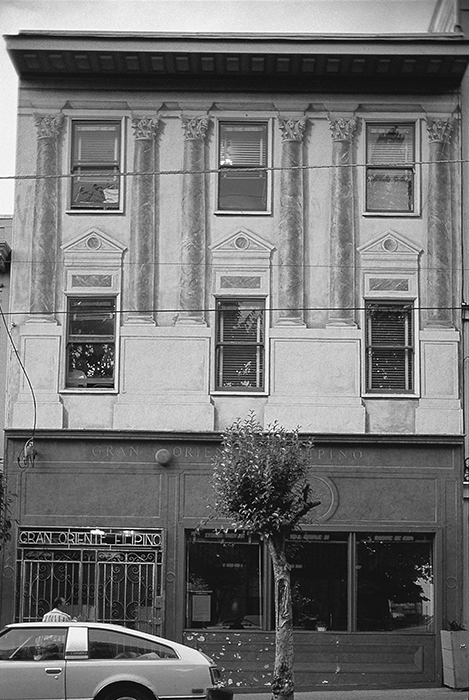 The Gran Oriente Filipino Hotel in 1996, by Aileen Lainez

A Filipina/o landmark in South Park: Constructed in 1907, The Gran Oriente Filipino Hotel is a three-story-over-basement rooming house in South Park, a residential enclave in the central portion of San Francisco’s South of Market district (the park retains its original, 550-foot-long, oblong shape from when it was built In 1854 by tycoon George Gordon as an exclusive residential enclave). The building was nominated to the National Register of Historic Places in 2019. 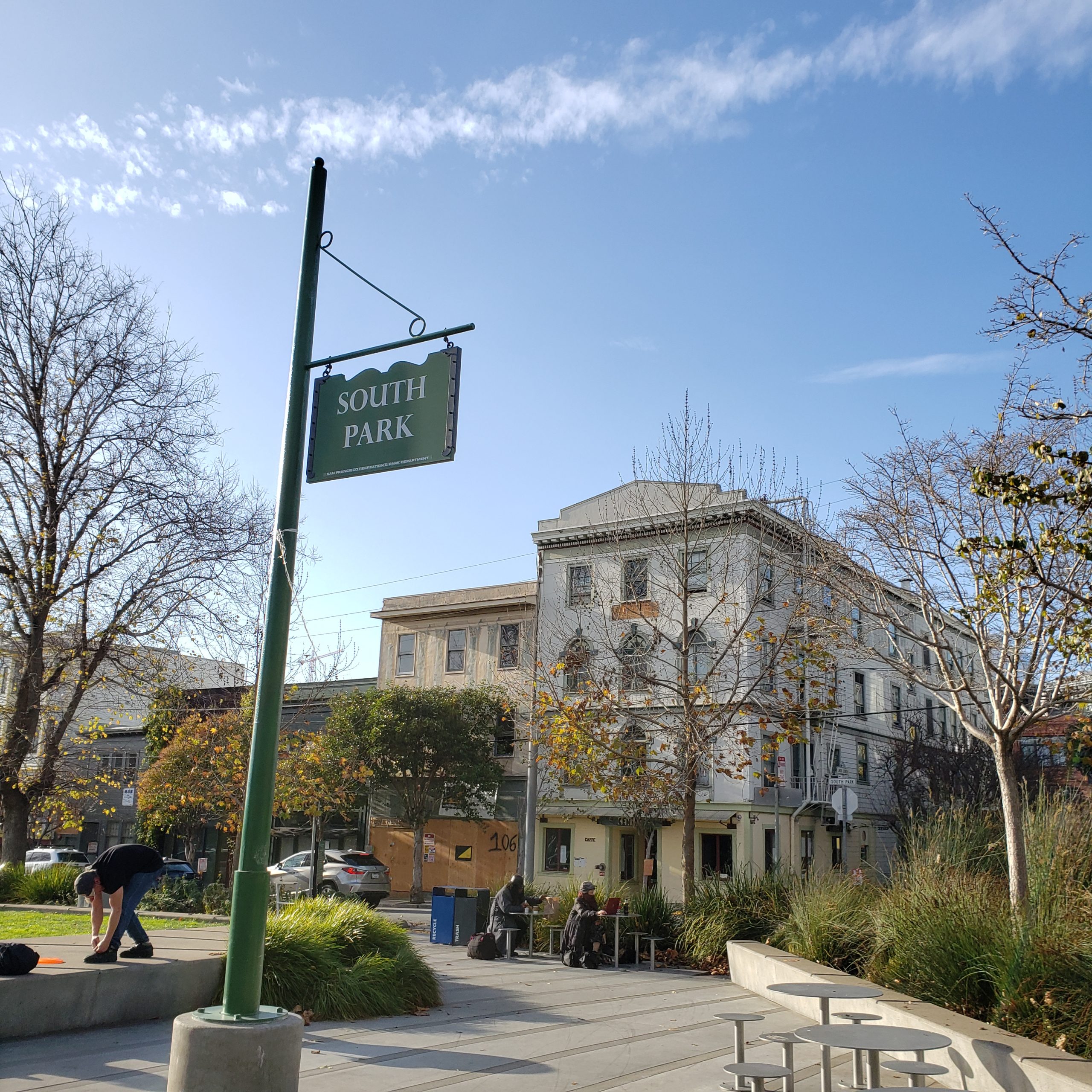 A view of South Park in December 2020. The Gran Oriente Filipino Hotel can be seen under construction in the background (Heritage photo). 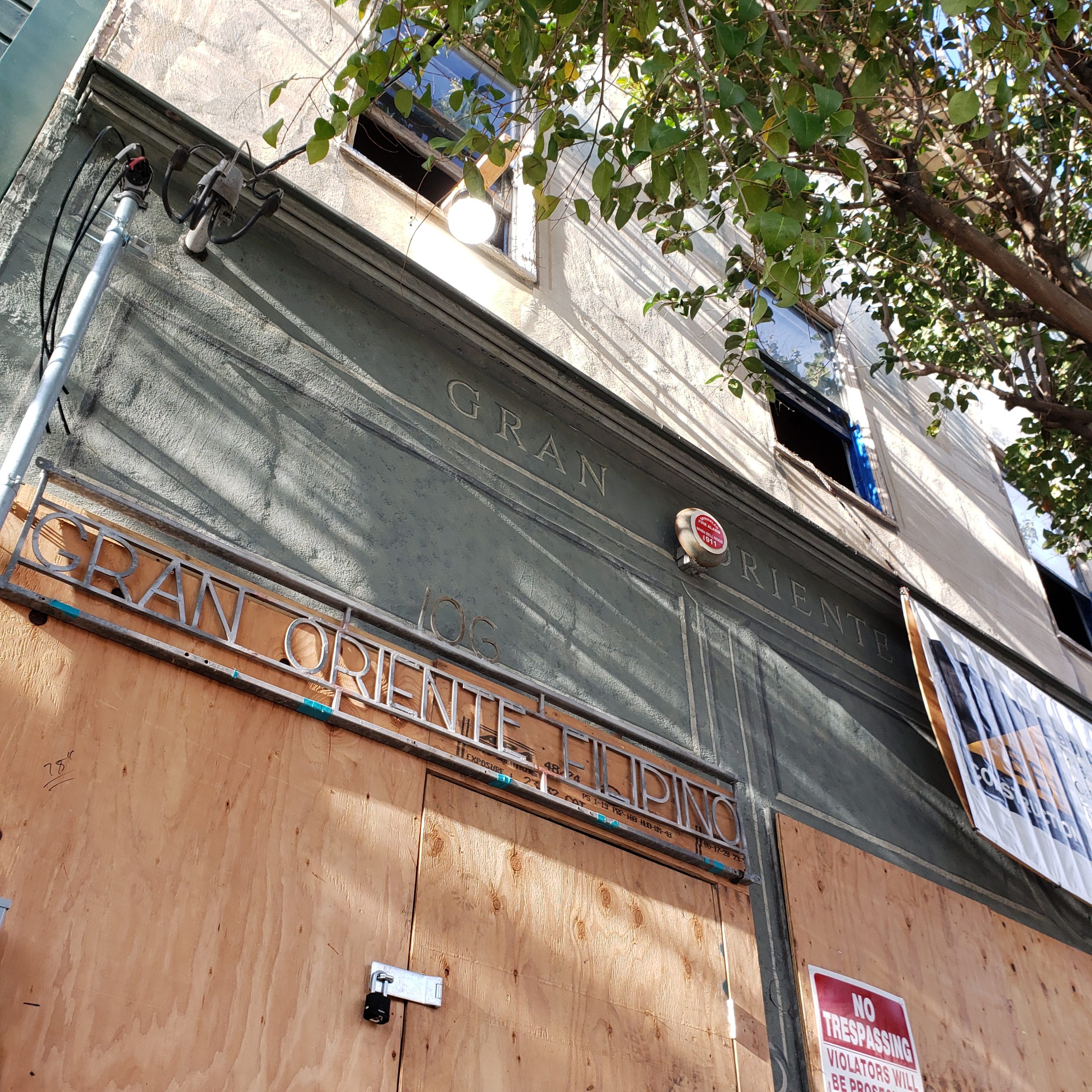 Gran Oriente Filipino, a Masonic organization founded by Filipino Merchant Marines in the early 1920s, began renting the property in 1935. Passage of the Luce-Cellar Act in 1946 allowed Filipina/os who had arrived in the US prior to 1934 to naturalize and consequently to purchase property in California. The lodge occupied the building for over eight decades, providing a space to live, socialize, and celebrate Filipina/o culture in the wake of significant national and international political and demographic changes and local neighborhood gentrification. 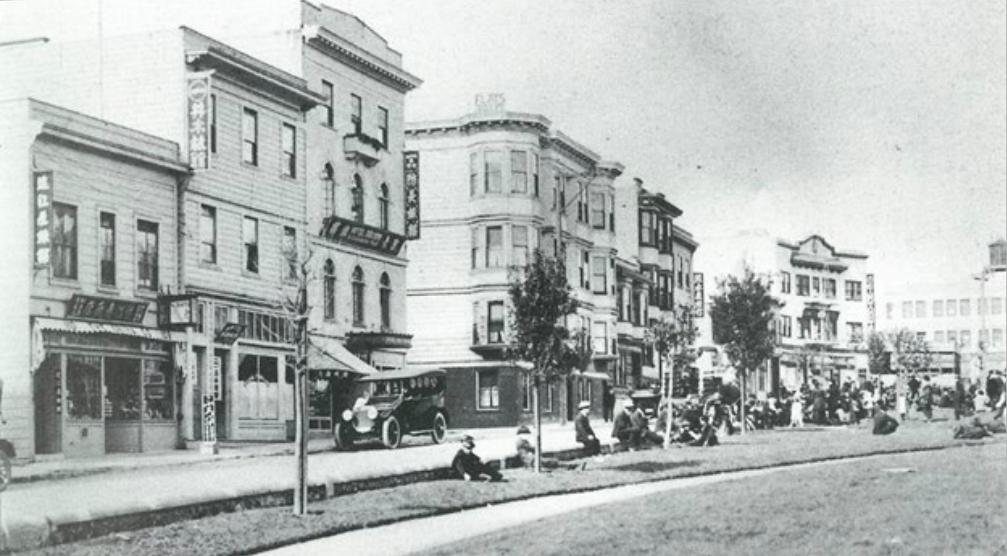 South Park Street, c.1920, when the park was a Japanese enclave. Omiya Hotel (Gran Oriente Filipino Hotel) on far right (From the archives of the Japanese Community Center of Northern California).

The stucco-clad building with metal gate entrance appears largely as it did when the lodge leased the property in 1935, and conveys its function as an early 20th century, mid-tier rooming house through its modest design and the arrangement of the primary and service entrances and fenestration. 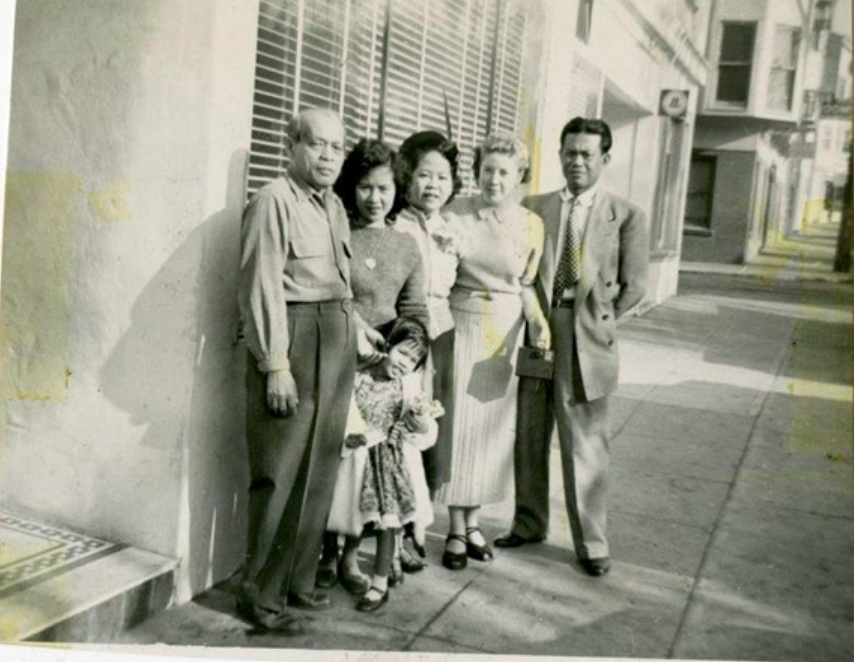 With the demise of Manilatown in the late 1970s and the closure of the dozens of Filipina/o residential hotels in San Francisco, the Gran Oriente Filipino Hotel continues to serve as a significant source of inspiration and cultural legacy for the Filipina/o community in South Park and beyond, and stands as a testament to the strong bonds of community the organization forged in the face of racism and discrimination. Since the mid-1930s, it has provided a critical source of affordable housing, during a time when Filipinos were excluded from white organizations and neighborhoods in San Francisco. Working with Filipina/o community leaders, nonprofit housing developer Mission Housing purchased the building in 2018. It will be co-owned with a Filipina/o organization and remain a source of 100% affordable rental housing. 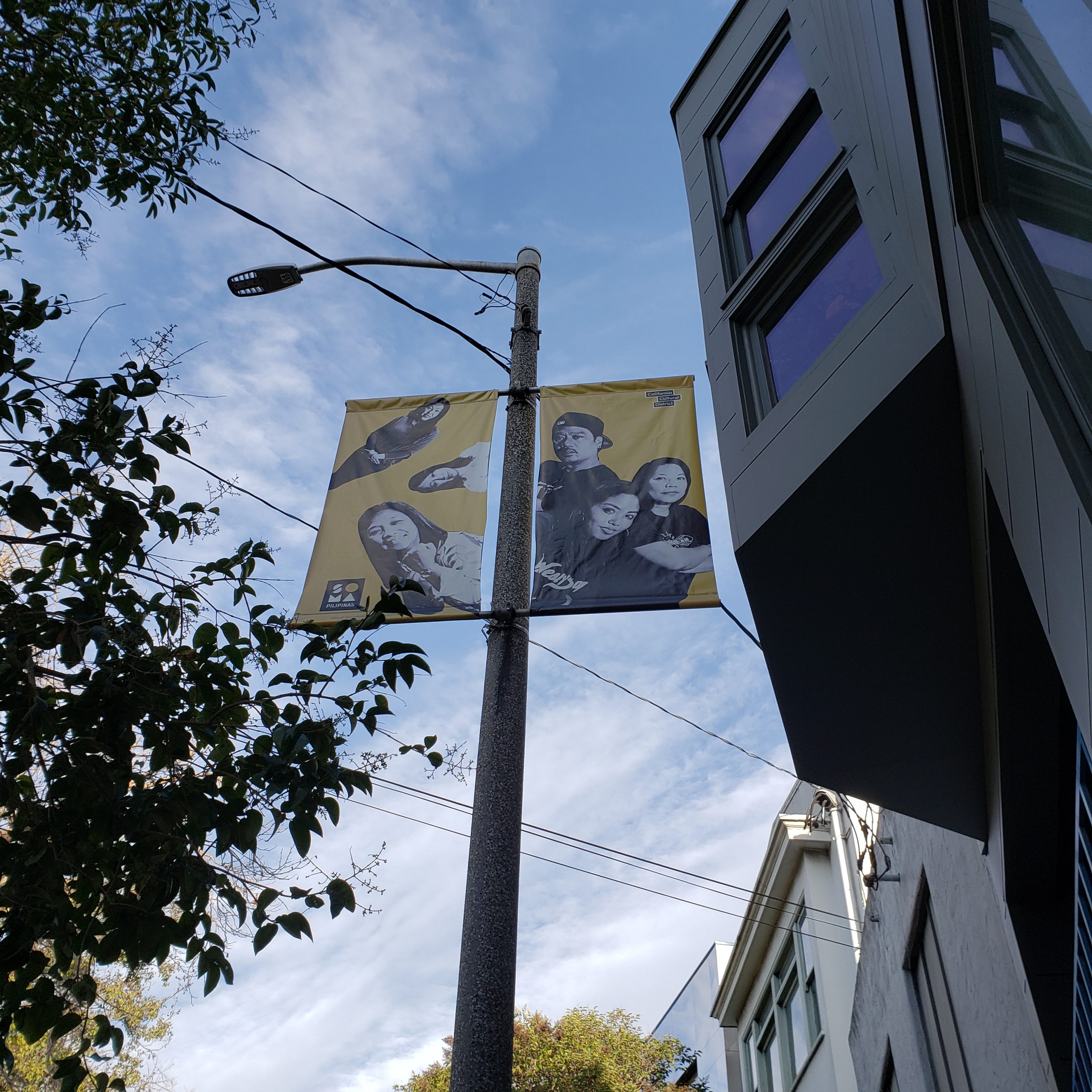