Launched by San Francisco Heritage in 2017, the Landmark Fund ensures that the city’s official inventories of historic landmarks and legacy businesses reflect the diversity of its people and places. To commemorate Heritage’s Golden Anniversary in 2021, the Landmark Fund will support the nomination of 50 buildings, districts, businesses, and nonprofits for historic designation such as City Landmark status under Article 10 of the city charter and inclusion on the Legacy Business Registry.

A Story Half Told

San Francisco is celebrated for its progressive history, distinctive architecture, and thriving neighborhood commercial districts. It also is a city with a rich cultural history as a home for immigrants from across the globe, a formative location of the fight for LGBTQ rights, and birthplace of the counterculture movement of the 1960s. San Francisco Travel ranks the city’s “historic buildings and architecture” as its No. 1 cultural attraction.

But the tangible representation of San Francisco’s renowned history is in constant danger of being erased. Only two percent of the city’s 152,880 parcels are protected as landmarks or as part of a historic district. The list heavily favors master architects and downtown edifices, leaving large swaths of the city and entire ethnic groups largely unrepresented. As of 2017, the entire southern third of San Francisco has less than a dozen City Landmarks. Only a handful of landmarks honor the 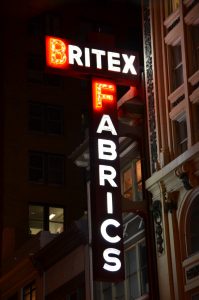 contributions of the city’s Asian-Pacific Islander communities. The Mission District’s murals are celebrated but currently have no protections. As commercial rents escalate, legacy restaurants, bars, retail stores, galleries, places of worship, community centers, and nonprofits are even more at risk. Otherwise healthy businesses and gathering places that embody San Francisco’s unique character and serve as neighborhood anchors are being closed down for good. We need to ensure that future generations understand San Francisco’s complex history through “reading” its architecture, recognizing the lasting contributions of its residents, and valuing and promoting the preservation of cultures in their communities.

Historic designation is the most effective and proactive way to safeguard important places from demolition, destruction, and displacement. With its Landmark Fund Heritage partners with communities to identify the places that matter most and leads, nominates, and advocates for historic designation to ensure those places are protected.

To celebrate Heritage’s 50th anniversary in 2021, the Landmark Fund will designate and protect fifty buildings, businesses, and artworks. 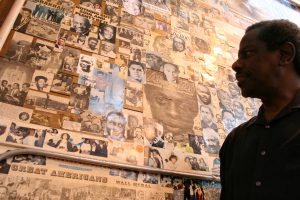 The Landmark Fund ensures that the diversity of the city’s cultural inheritance is more fully recognized, remembered, and preserved.

We need your help to save these cultural and community gems, and maintain San Francisco’s 150-year old legacy as a diverse, welcoming place. If you are committed to this vision of our city, join us by contributing to the Landmark Fund. 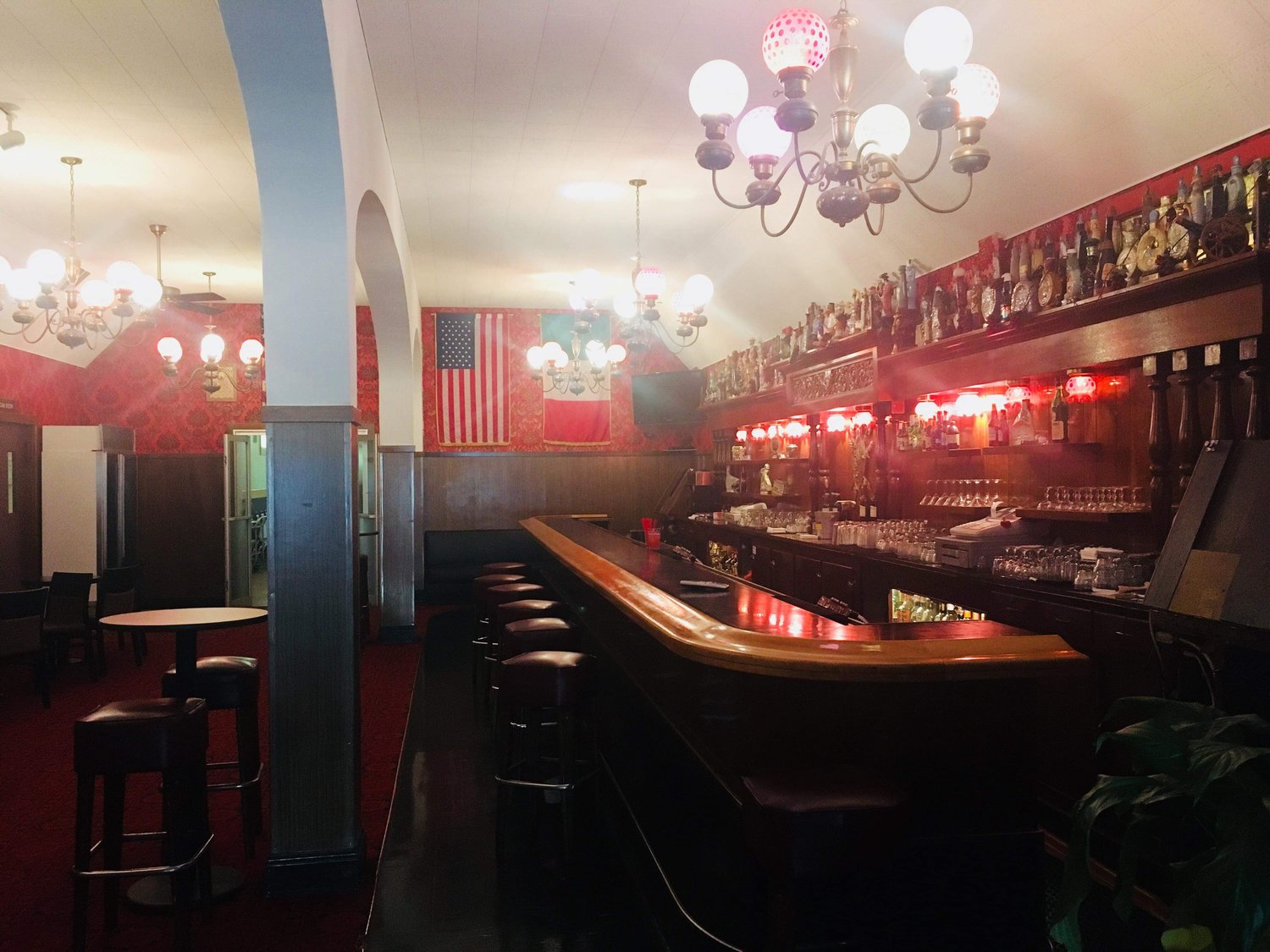 Dr. Rock approved by the HPC to join the Legacy Business Registry 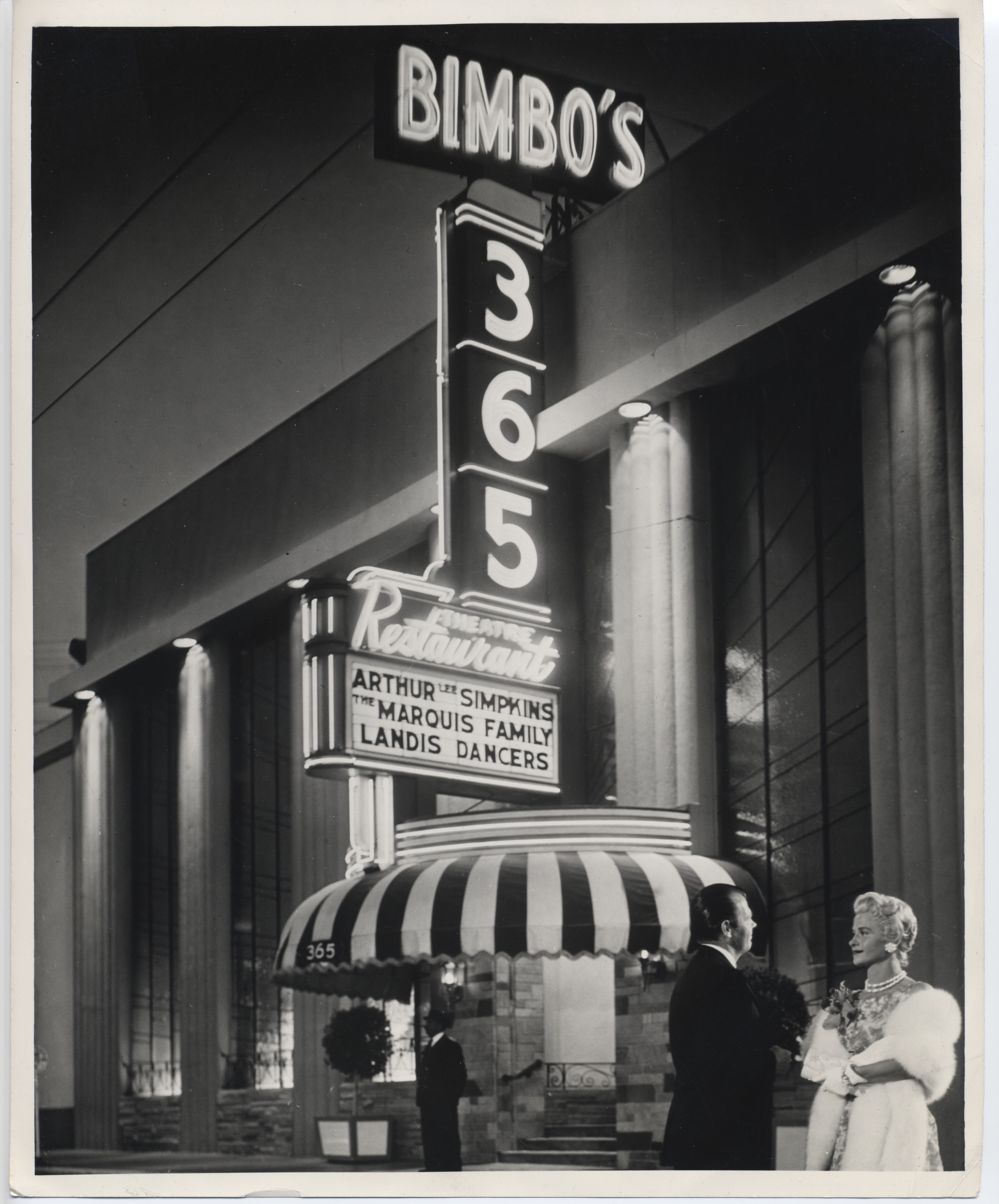 Congratulations to Bimbo’s 365 Club, who yesterday were officially confirmed by the Small Business Commission… Read More