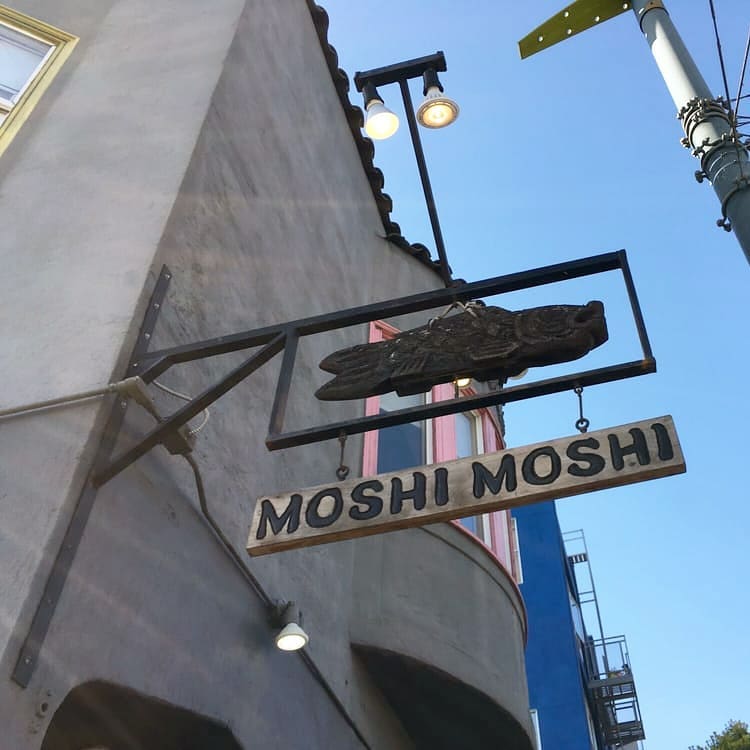 Moshi Moshi’s exterior on 3rd St. in the Dogpatch neighborhood.

Moshi Moshi is a San Francisco Japanese restaurant founded in 1987 by longtime restauranteur, Mitsuru “Mits” Akashi in the Dogpatch neighborhood.

Now in his late 80s, Akashi started in the restaurant business as a bartender at Nikko Sukiyaki on Pine and Van Ness in 1962. By 1974, Nikko Sukiyaki was losing patrons to a newer wave of Japanese restaurants, and Akashi and friends were able to buy the floundering business and recreate it as one of the first high-profile sushi bars in San Francisco. Akashi and his partner opened Moshi on the corner of 18th and 3rd in 1987 as a small bar and teriyaki house when there were few restaurants or bars on the east side of the city. 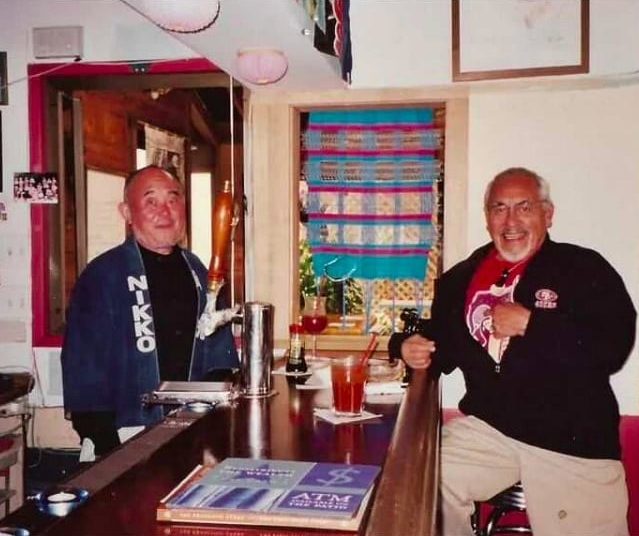 In 2006, under new management, Akashi was able to realize his dream of offering Nihon-centric cuisine with finely crafted cocktails and an emphasis on Japanese whisky. He often expounds about the “wafu” of Moshi Moshi; wafu is not just Japanese style but the way that Moshi reflects the amalgamation of the employees’ personalities and the essence of simple Japanese style back at the patrons. Akashi is not concerned with authentic Japanese cuisine, but focused on how the employees and their heritage and passions influence the Japanese style and cuisine at Moshi Moshi. 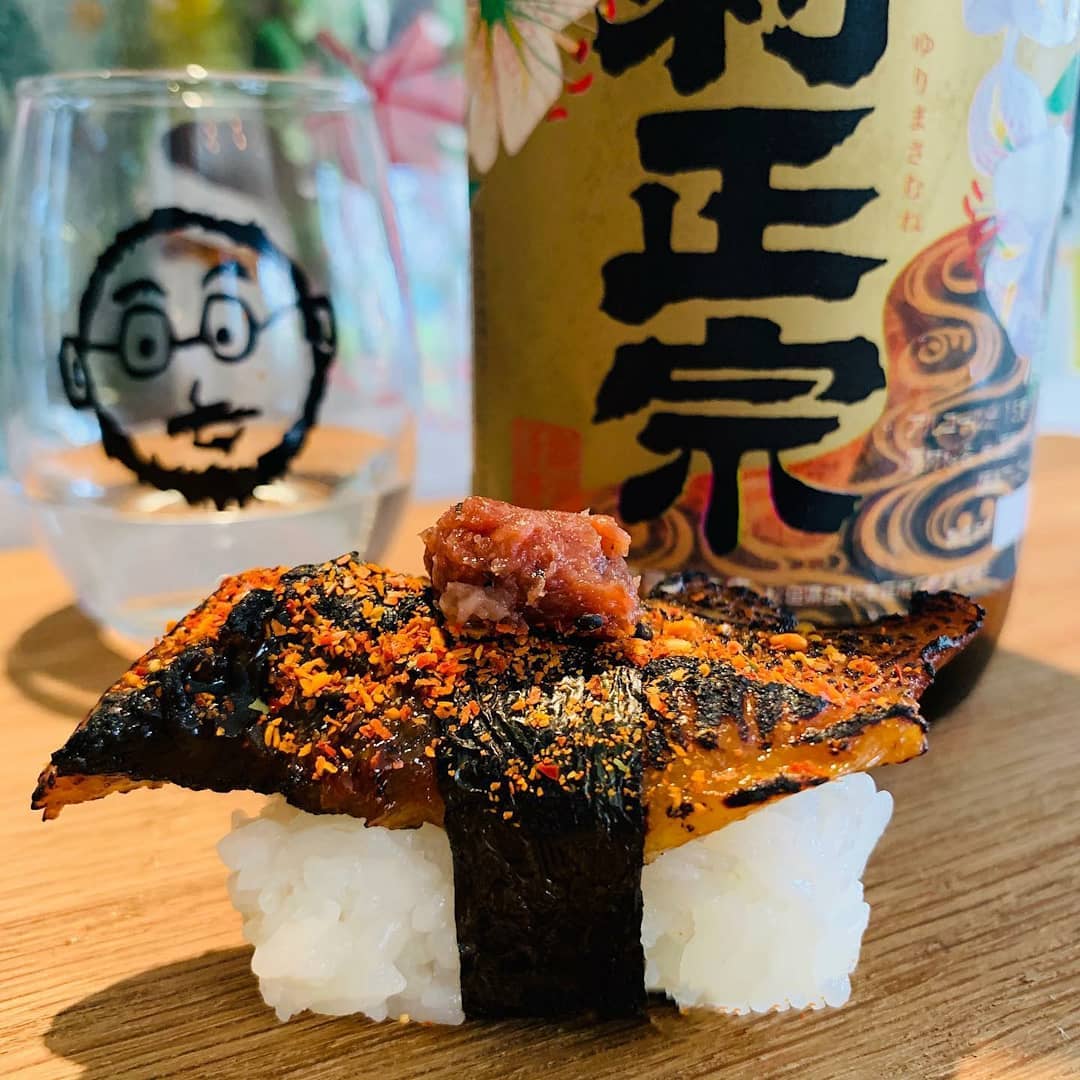 Today, Moshi Moshi is known for its high quality Japanese cuisine, its whisky collection, and its rotating art, including exterior mural projects. It is open now for indoor and outdoor dining.