Each year, Heritage’s Lecture Series explores the breadth of San Francisco’s cultural inheritance in historic settings throughout the city. Lectures are at 6:00 PM, with doors opening at 5:30 PM. Series passes are available at the price of $30 for Heritage members, and $50 for the general public. Individual lecture tickets are $10 for members and students and $15 for the public. The November 14 lecture at the Presidio Golf & Concordia Club will be followed by an optional fixed-price dinner for $75. To purchase a series pass or individual tickets, visit www.sfheritage.org/lecture-series or click on the titles below. 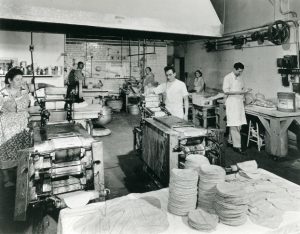 As a cheap and easy-to-prepare food, the sale of tamales on the streets of San Francisco dates to the Gold Rush. By 1890, tamale factories flourished in the “Mexican Colony” surrounding Our Lady of Guadalupe Church (at 906 Broadway), with the city’s residents consuming more than 25,000 tamales each week. In fact, the popularity of tamales as a late-night street food is a uniquely San Francisco export. Jonathan Lammers explores the city’s rich tamale-making tradition, which served as the basis for some of the city’s longest lived and most successful Latino-owned businesses. Co-presented by 906 World Cultural Center and SF Latino Historical Society. VENUE: 906 World Cultural Center, 906 Broadway 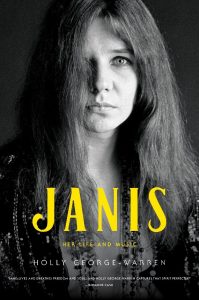 An evening with Holly George-Warren, author of the new definitive biography about Janis Joplin. This intimate profile establishes the Queen of Rock & Roll as the rule-breaking musical trailblazer and complicated, gender-bending rebel she was. Based on unprecedented access to Joplin’s family, Written by one of the most highly regarded chroniclers of American music history, and based on unprecedented access to Janis Joplin’s family, friends, band mates, archives, and long-lost interviews, Janis is a complex, rewarding portrait of a remarkable artist finally getting her due. Co-presented by Booksmith. VENUE: The Bindery, 1727 Haight Street 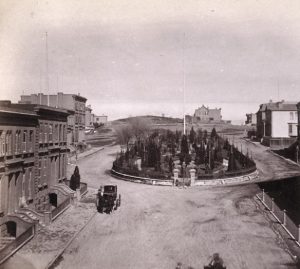 San Francisco was a rough place in the 1850s, but it contained an island of style and propriety: Rincon Hill and South Park. Robert Louis Stevenson called it “the most San Franciscoey part of San Francisco.” The notorious Second Street Cut, the 1906 Earthquake, and the Bay Bridge almost killed it, but today the area has been reborn as a unique and delightful part of the city. Paul Fisher gives you a virtual tour. Lecture to be followed by an optional fixed-price dinner for $75. Co-presented by 640 Heritage Preservation Foundation. VENUE: Presidio Golf & Concordia Club, 8 Presidio Terrace