Heritage’s annual Lecture Series exploring the breadth of San Francisco’s cultural inheritance is usually held in historic setting’s throughout the city. For the 2020 season, due to the uncertain nature of the COVID-19 crisis, we will host a virtual series, free and open to the public online. We ask that you register for each program you plan to attend, and all programs will take place on Thursday evenings unless otherwise noted.

The theme of this year’s series is Women in Preservation, and each program will spotlight and celebrate women both past and present who have worked to preserve San Francisco’s unique cultural and architectural heritage. Our virtual programs will incorporate historic photos, maps, audio, and video, and be recorded for subsequent sharing and archiving. We are happy to partner on this year’s series with the 640 Heritage Preservation Foundation. 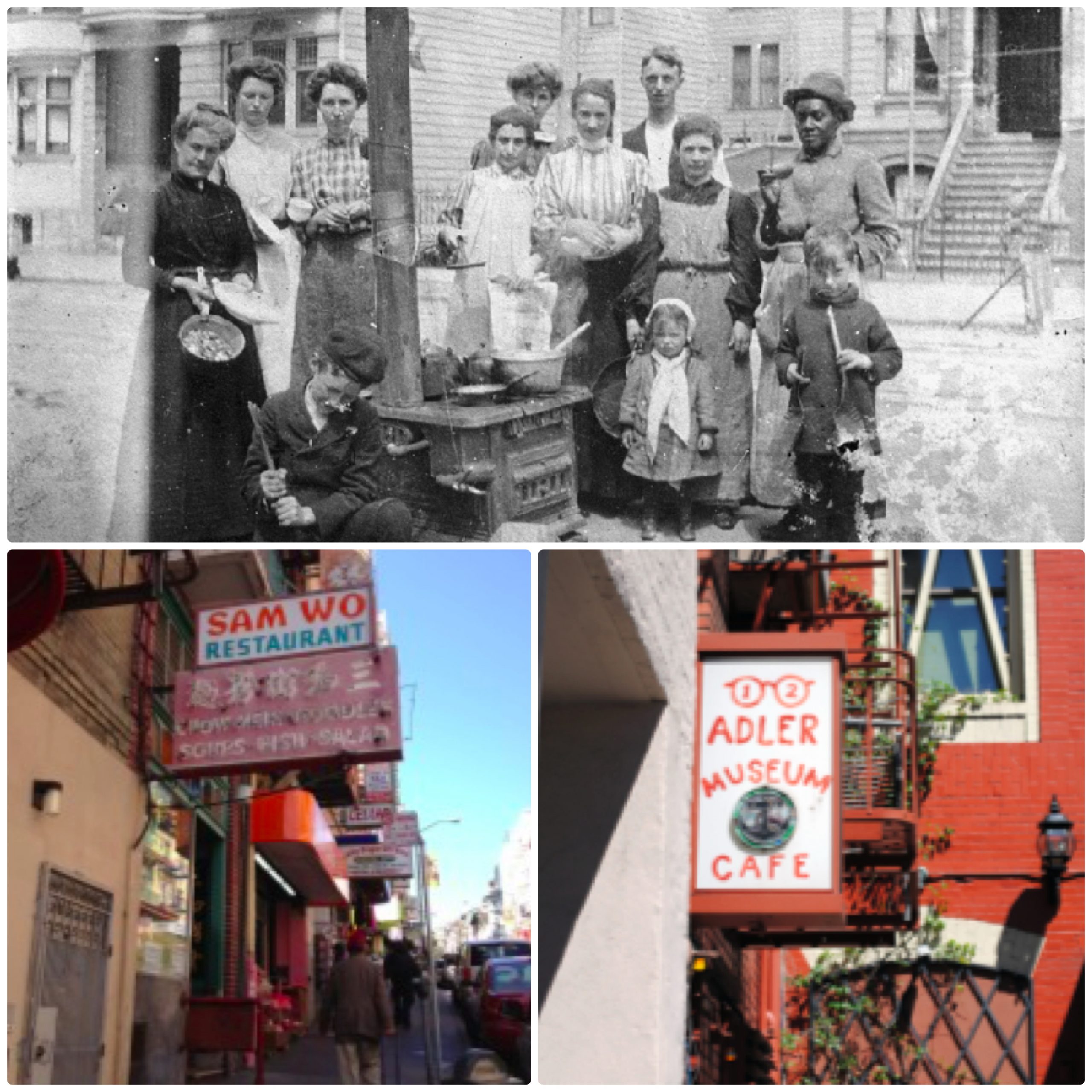 Clockwise from the top: 1906 Earthquake and Fire, Street kitchen, family posing around the stove. Streetcar tracks in the street (OpenSFHistory / wnp37.02227.jpg); Exterior of Spec’s Twelve Adler Museum Cafe; Exterior of Sam Wo Restaurant.

Purchase Denise’s book here or ask for it at your favorite local bookstore. You can also now pick it up at Specs’! 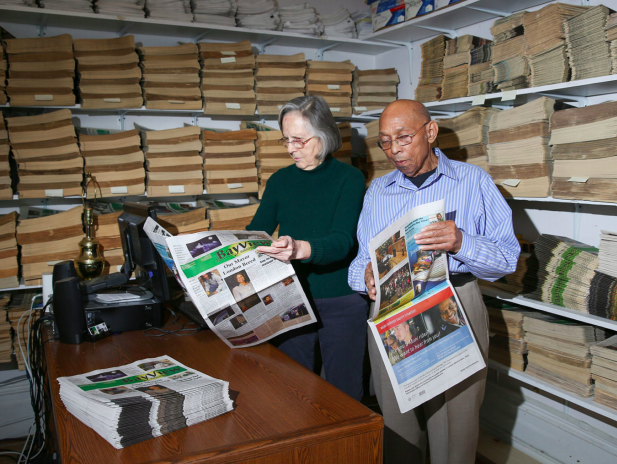 Mary and Willie Ratcliffe, publishers of the Bay View newspaper, review their January edition near their archives on Jan. 10, 2018. (Emma Marie Chiang/Special to S.F. Examiner)

LisaRuth Elliott, project manager of the Neighborhood Newspapers of San Francisco collection of over 2,300 digitized local papers, will moderate a conversation with Mary Ratcliff, longtime editor and co-owner of the San Francisco Bay View National Black Newspaper. While the country’s mainstream press is slowly catching up to the issues and concerns of the Black community, the Bay View has long given a voice to Black San Franciscans since its inception in 1976. Anchored in the Bayview-Hunter’s Point, it was first neighborhood newspaper to join the Legacy Business Registry [in 2017]. Ratcliff will discuss the paper’s legacy of social justice work through community journalism, its continued outreach during the COVID-19 crisis, and her thoughts on carrying the legacy of the paper into the future. 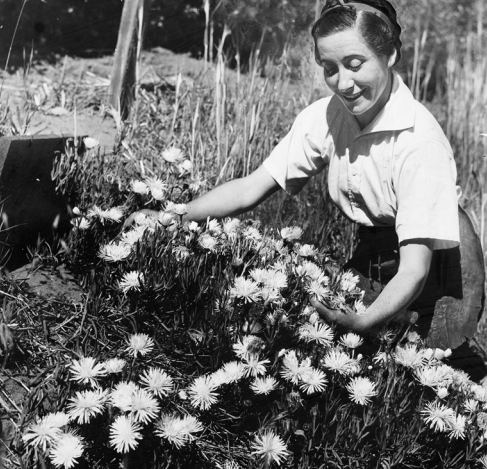 2020 marks the 150th anniversary of San Francisco’s Golden Gate Park, and our lecture will explore one of the park’s beloved unsung heroes: Sydney Stein, who in 1929 became the first woman hired as a gardener by the City of San Francisco. Nicole Meldahl, Executive Director of the Western Neighborhoods Project, will recount some of the specific initiatives she accomplished, such as saving tulips from Europe immediately before World War II, and Stein’s ascendance to chief nurseryman (or should we say, nurseryWOman?) and eventually manager of the Conservatory of Flowers. 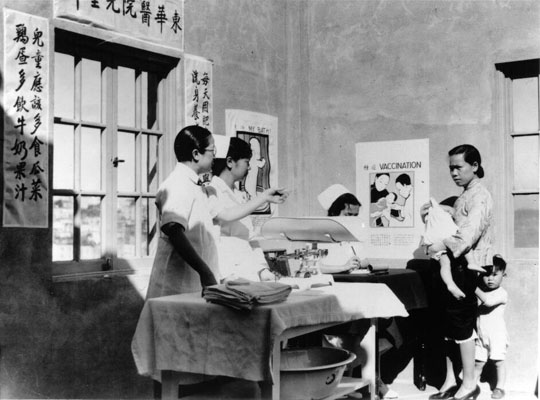 In collaboration with Michelle Magalong, Executive Director of Asian and Pacific Islander Americans in Historic Preservation (APIAHiP). Panelists to be determined soon. 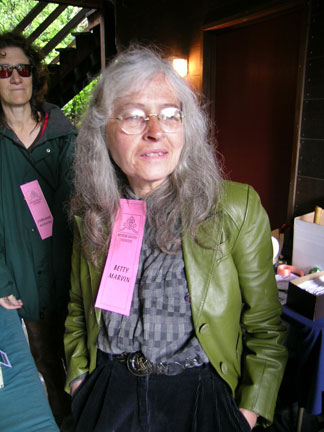