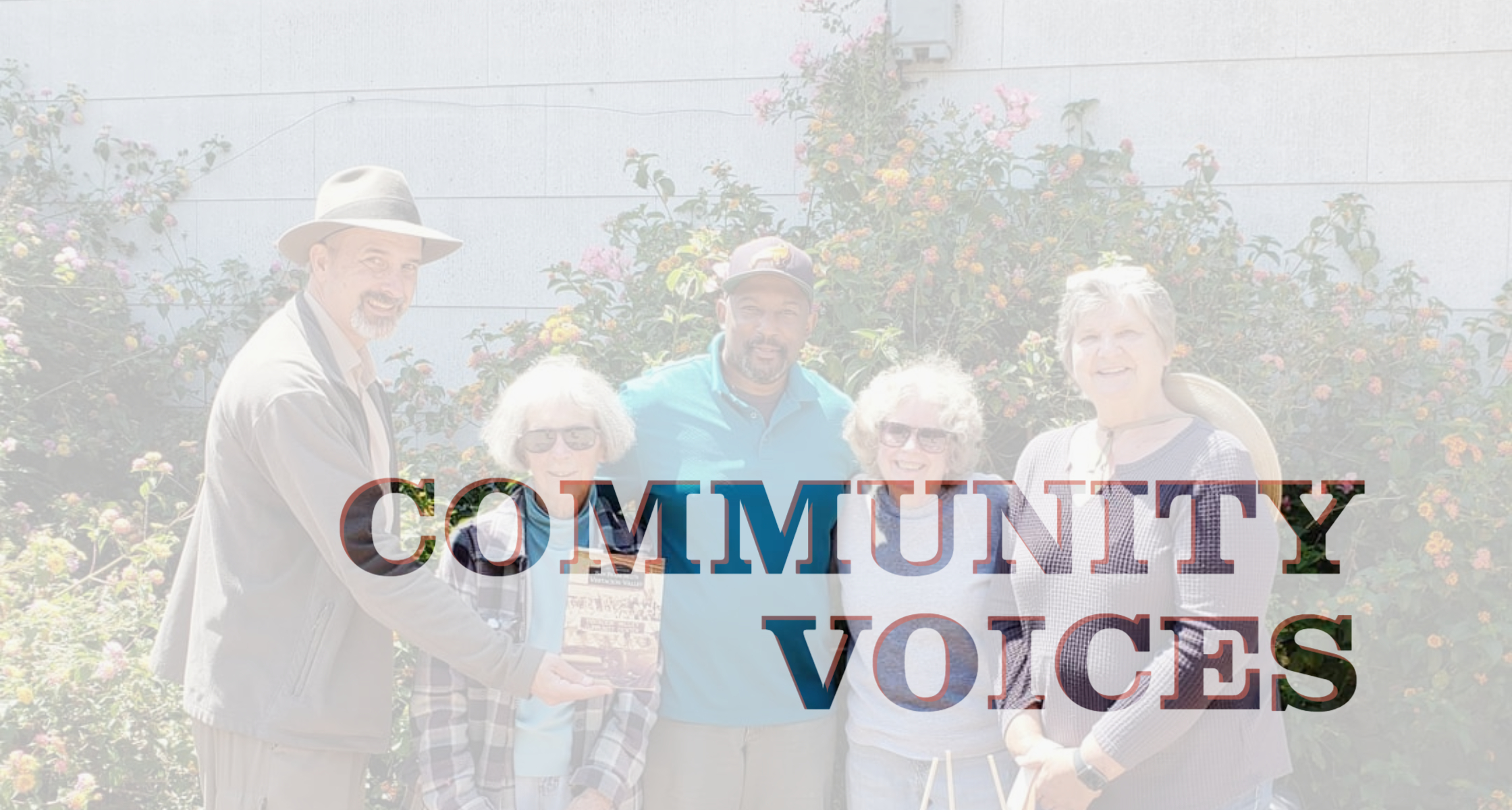 This piece will also be published in the October-December 2021 issue of Heritage News. 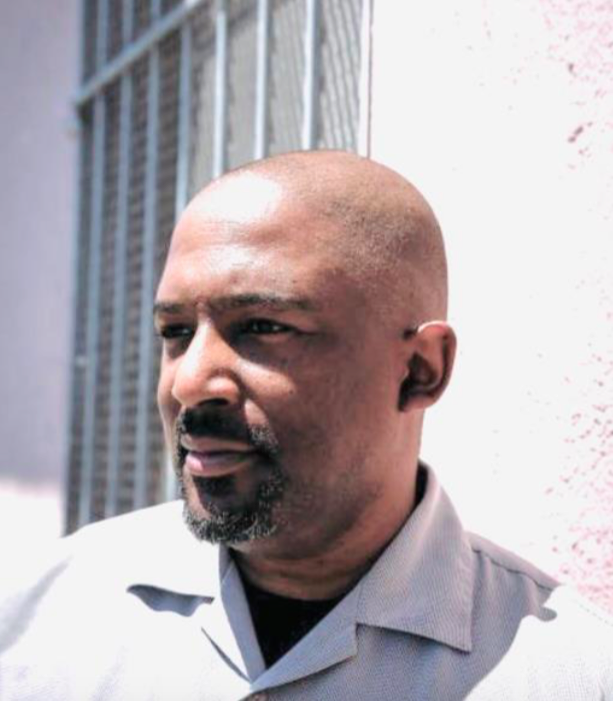 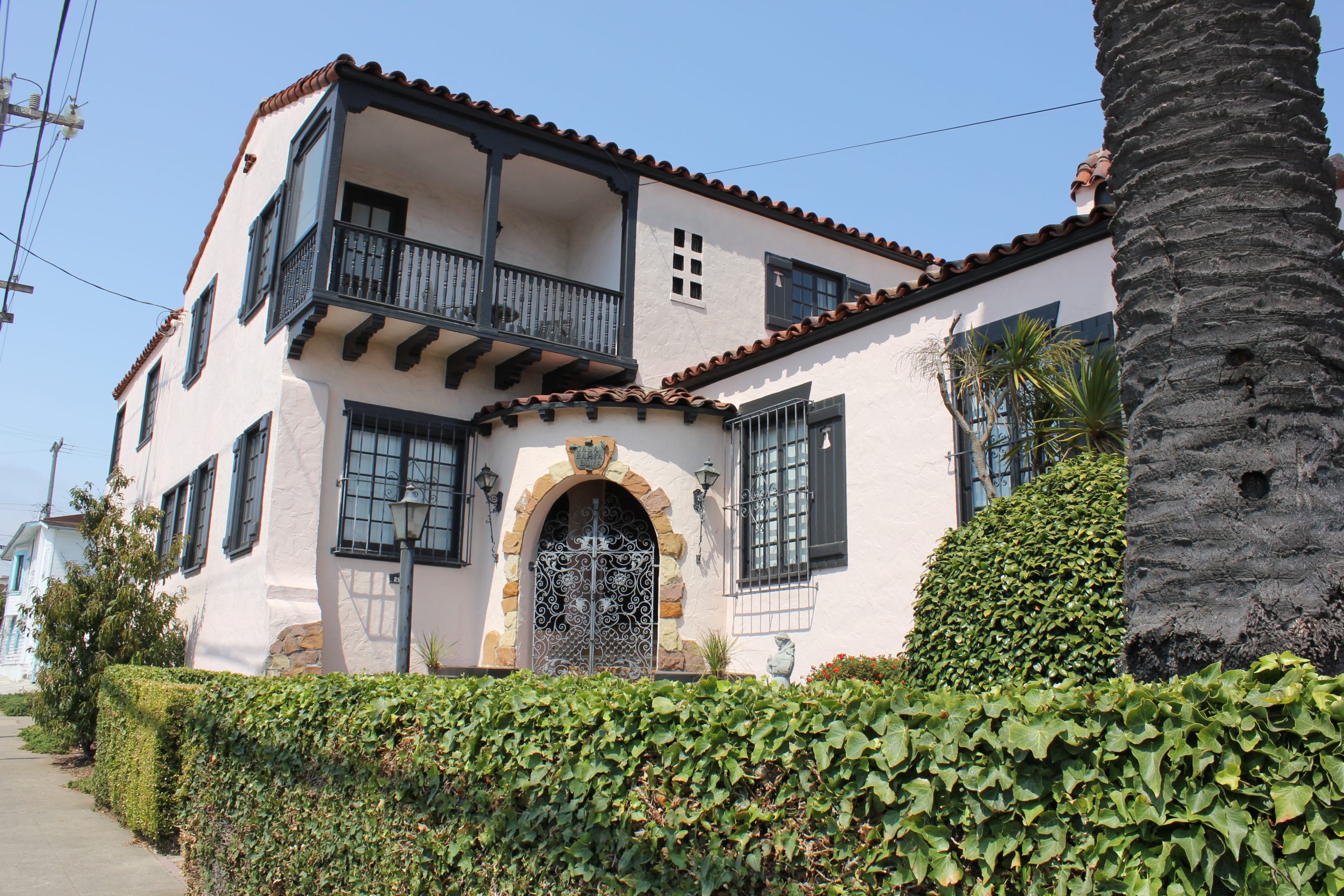 Local legend has it that old Hollywood star Mae West made her home – or at least stayed – at the grand Mission-style Casa Bahia Loma (1933), at the corner of Blanken and Tocoloma avenues in Little Hollywood.

Tell us a little about yourself and your relationship to Visitacion Valley.

Like most city natives, I have to start with “I was born and raised in San Francisco.” I grew up in the Bayview. My grandparents and parents were from that generation of African-Americans that were Southern-born, but migrated to the Bay Area during the midcentury. My connection to Visitacion Valley started in 1994 when I got my first ‘real’ job out of college working at Sanitary Fill Company, better known as The Dump. Which, is oddly one of Visitacion Valley’s better-known landmarks. I’ve lived in Little Hollywood, a sub-area of Visitacion Valley, since 1998.

How did you get involved in the Visitacion Valley History Project? Why do you think it is important to practice and promote local history?

Looking back, as required by historians, I’ve always had an interest in urban geography and how the built environment came to be. In the context of the question, my interest in the history of Visitacion Valley started by asking neighbors “Why is this part of the neighborhood called Little Hollywood?” I’d get different answers, but the most common one was that Mae West lived in the neighborhood, in a big house on the corner of Tocoloma Avenue. Over time, asking that question led me to neighbors that had answers. But, as we know, the answer to one question often leads to more questions. This was around the time when Arcadia Publishing’s Images of America books were all the rage. One of the people that had many answers about the neighborhood’s history willed the Visitacion Valley History Project into existence to create the Visitacion Valley edition. Fortunately, I was included because I asked a lot of questions and could do most of the scanning work.

It has been close to fifteen years since we worked on that book together. Looking back, I see how important the preservation of history is at the neighborhood level. There’s a whole generation that came of age since we completed our book. They didn’t witness the implosion of Geneva Towers in 1998 or see the Schlage Lock factory buildings in their heyday. Major pieces of Visitacion Valley’s history never existed for them. That is why we need to preserve and share local history. If we didn’t do this work, future residents might not know why “Visitacion” is always spelled with a “c” not a “t.”

Visitacion Valley is home to a diverse set of local landmarks, businesses, and open spaces. What are a few of your favorite places in the neighborhood and why?

The funny thing about our local landmarks is that the ones that most people are familiar with are on the edges of the neighborhood. The Cow Palace, McLaren Park, and Candlestick Park in its prime all define Visitacion Valley, but are not really “in” the neighborhood. Downtown Visitacion Valley (Leland Avenue, our neighborhood’s commercial corridor) is one of my favorite places. There’s an interesting mix of architectural styles: turn-of-the-century, Art Deco, mid-century, and even contemporary buildings attempting to look old. Our new library branch is also a must-see. 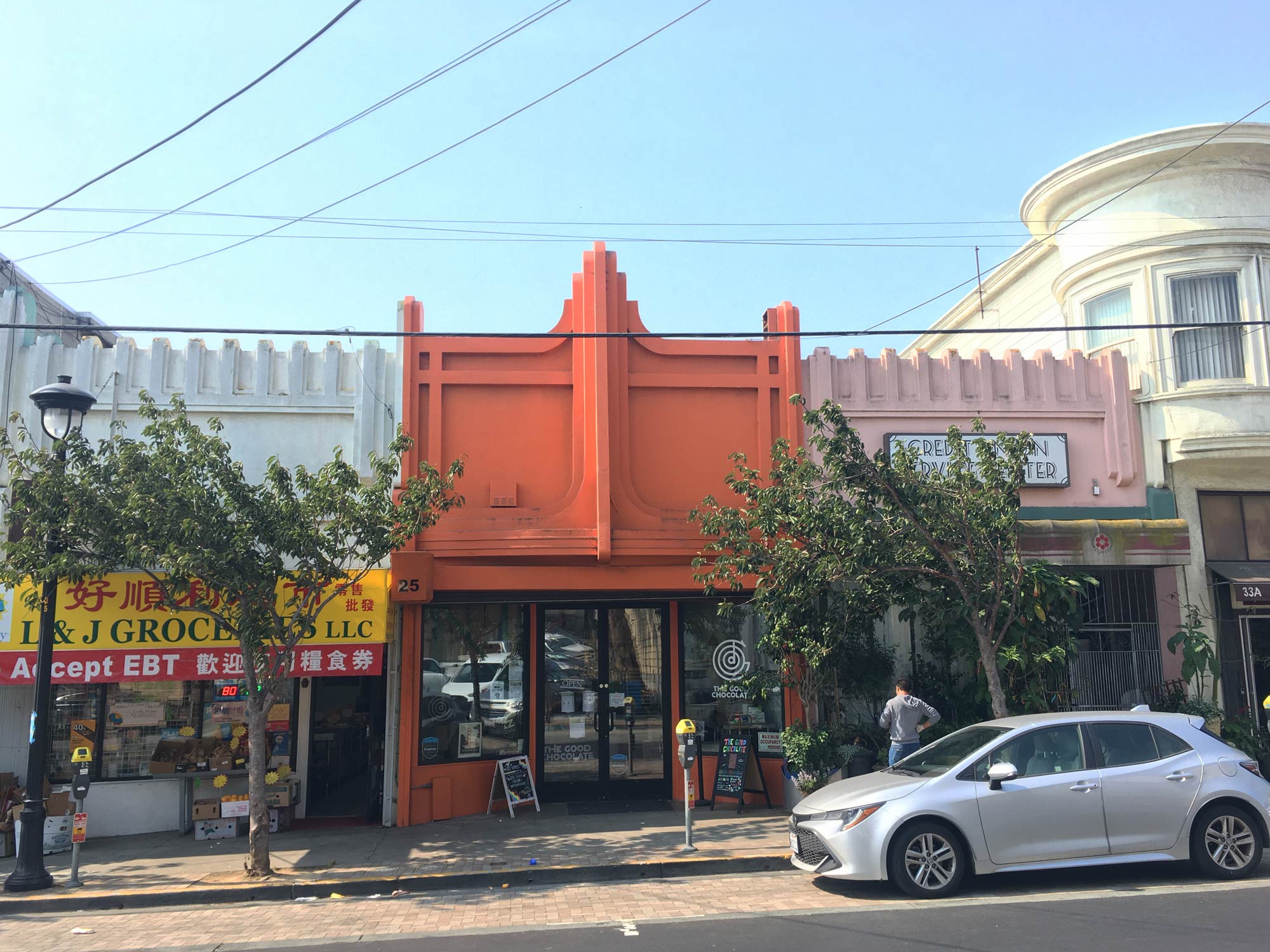 Built in 1946, the block of storefronts at 21-29 Leland Avenue are in the Streamline Moderne style.

What is one thing that you’d like people to know about Visitacion Valley?

Just because you haven’t been here, it doesn’t mean we aren’t part of San Francisco. Visitacion Valley is IN San Francisco! 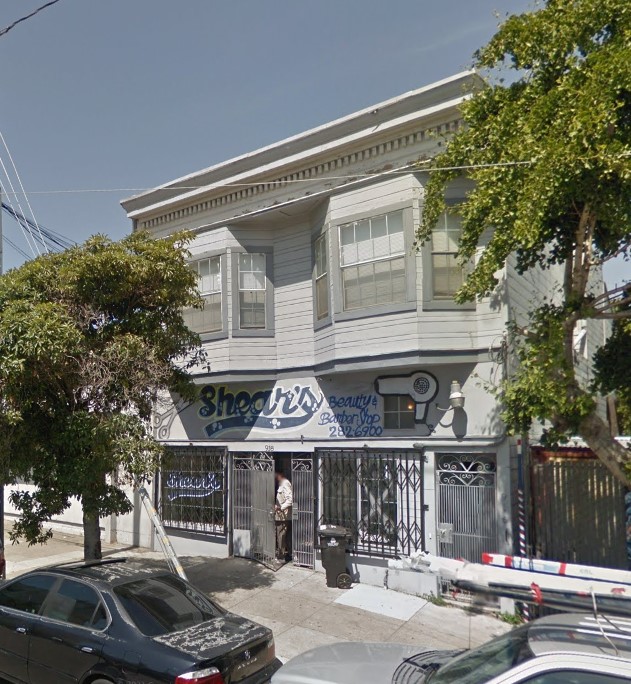 Russel helped research and author the Legacy Business Registry application for Shears Barbershop in the Bayview District. The Historic Preservation Commission is set to review the application on November 3, 2021.

You are also involved in community efforts in the neighboring Bayview District. How is your role as a community advocate similar and different here?

I’ve done San Francisco [Legacy Business Registry] write-ups for a few businesses along the Third Street corridor as part of my consulting work with a local nonprofit. These include The Jazz Room, G. Mazzei & Son Hardware, New Bayview/Bay View National Black Newspaper, and Shears Barbershop. Researching the history behind these businesses and their relationship to the neighborhood is rewarding. I do think that on a high level, the history of the Bayview is being told, but I’d like to see more residents doing on-the-ground research. There is a lot of history in the Bayview that is not being collected and shared.

Learn more about The Visitacion Valley History Project by visiting their website at www.visitacionvalleyhistoryproject.org or by emailing them at VisitacionValleyHistoryProject@gmail.com.