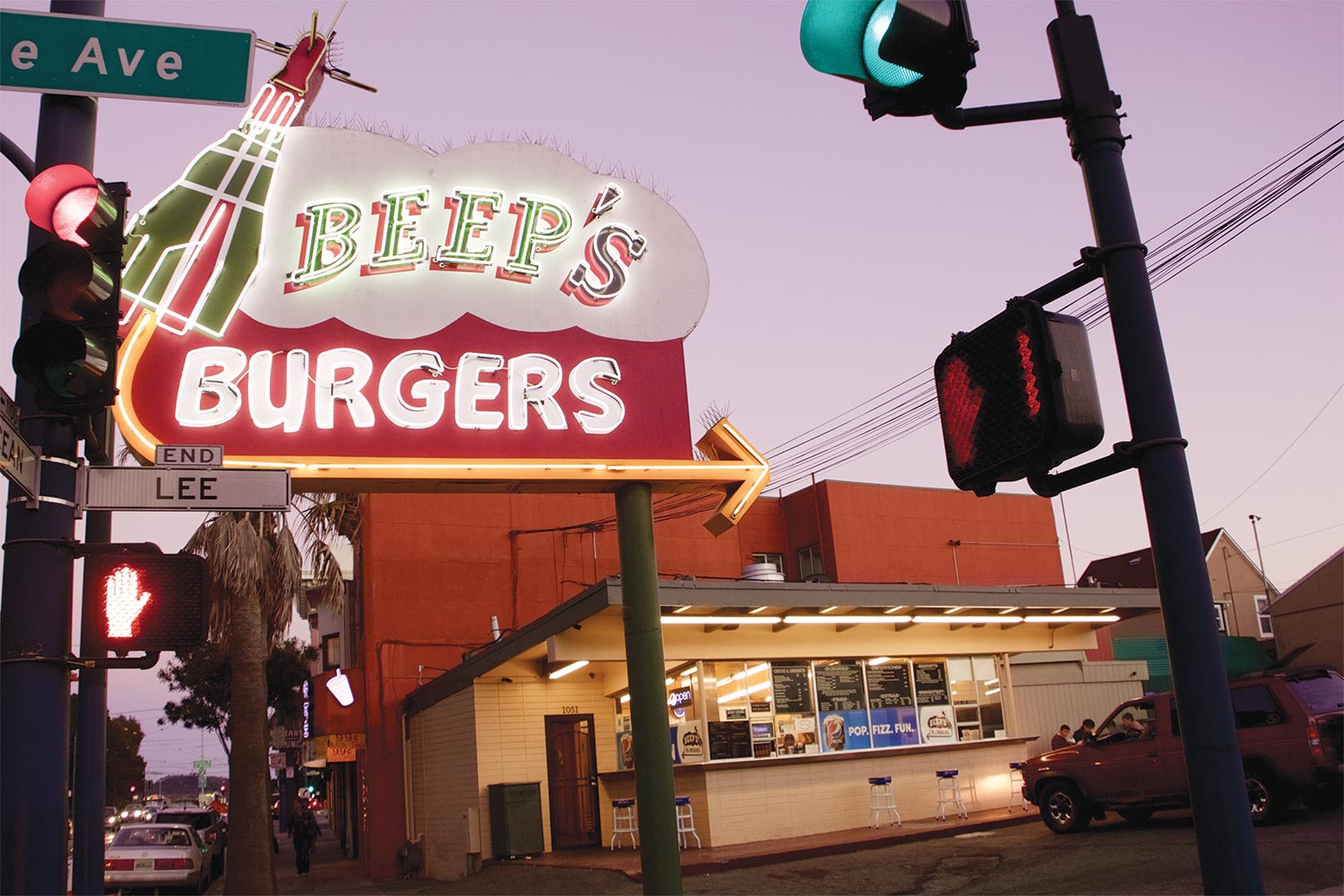 In 2011, when the Gold Dust Lounge on Powell Street faced eviction from its long time home near Union Square, an effort to landmark the bar failed. Bars and dining establishments possessing distinctive architecture or interior design, or which simply held importance to specific communities or neighborhood history, were not easily protected by traditional preservation mechanisms such as landmark designation. Meanwhile, in a robust economy, a study found that more than 4,000 locally-based businesses were being lost each year in San Francisco. Alternative methods to protect the “intangible” heritage held in places like the Gold Dust Lounge needed to be found.

At the end of 2012, Heritage launched Legacy Bars and Restaurants, an online guide to 25 special culinary institutions of forty years of age or older. The program arose from an idea by Anthony Veerkamp of the National Trust for Historic Preservation to create a unique preservation designation for commercial institutions. Places woven into San Francisco’s cultural identity—fine restaurants, elegant cocktail lounges, watering holes and dive bars—were added to the guide over the ensuing months, fueled by public nominations and enthusiastic support from the media and city officials. (Explore the original bars and restaurants map, with details and photos.) Heritage issued a printed pocket guide and map of its first 100, and partnered with Heyday Books on “High Spirits: The Legacy Bars of San Francisco,” written by J. K. Dineen and profiling 26 bars from the list.

Inspired by Heritage’s program, in 2015 the San Francisco Board of Supervisors passed legislation establishing the country’s first Legacy Business Registry. Financial incentives, promotional assistance, and long-term lease benefits were made available to specified businesses in continuous operation for at least 30 years with demonstrated importance to the surrounding community, neighborhood, or the city as a whole. The registry includes bars and restaurants, but also retail establishments, manufacturers, arts spaces, performance venues, and service-providers. Voters funded the program by passing Proposition J in November 2015.

Galería de la Raza, City Lights Booksellers, Beep’s Burgers, Britex Fabrics, Golden Gate Fortune Cookies, and more than 200 other legacy businesses, from auto shops to grocery stores to tattoo parlors, have been added to the registry in the first five years of its existence and cities across the United States have begun to replicate the Legacy Business program from Los Angeles to San Antonio.

Legacy businesses, like all small businesses in the city, have suffered greatly from the pandemic. While we continue to advocate and lobby for prioritization of aid and relief to these institutions holding the city’s intangible heritage, we encourage everyone to patronize them as the city recovers.

See the full list of businesses on the registry with their histories at legacybusiness.org 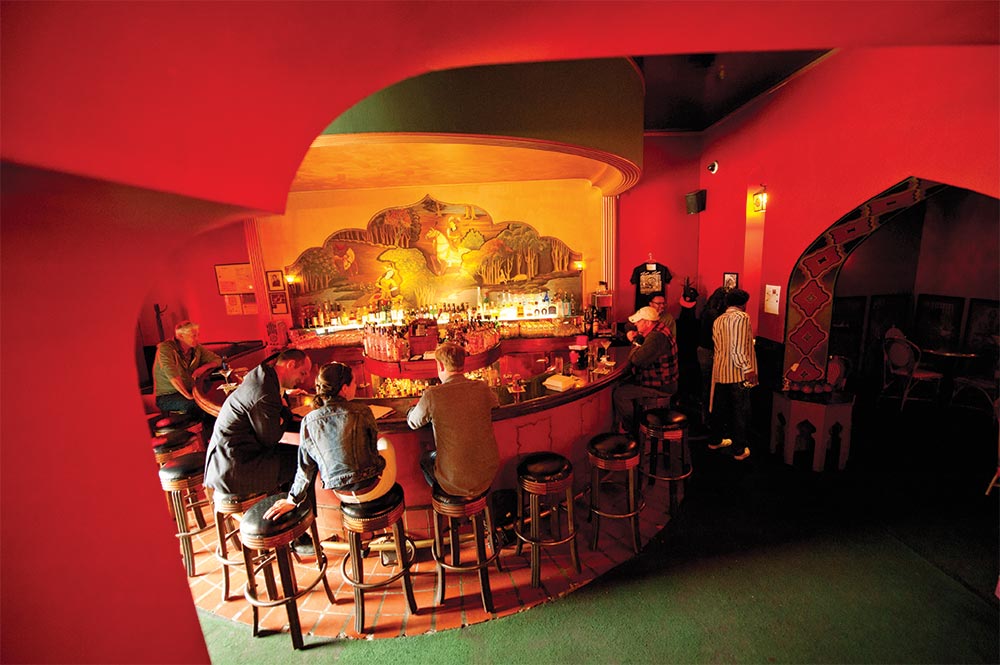