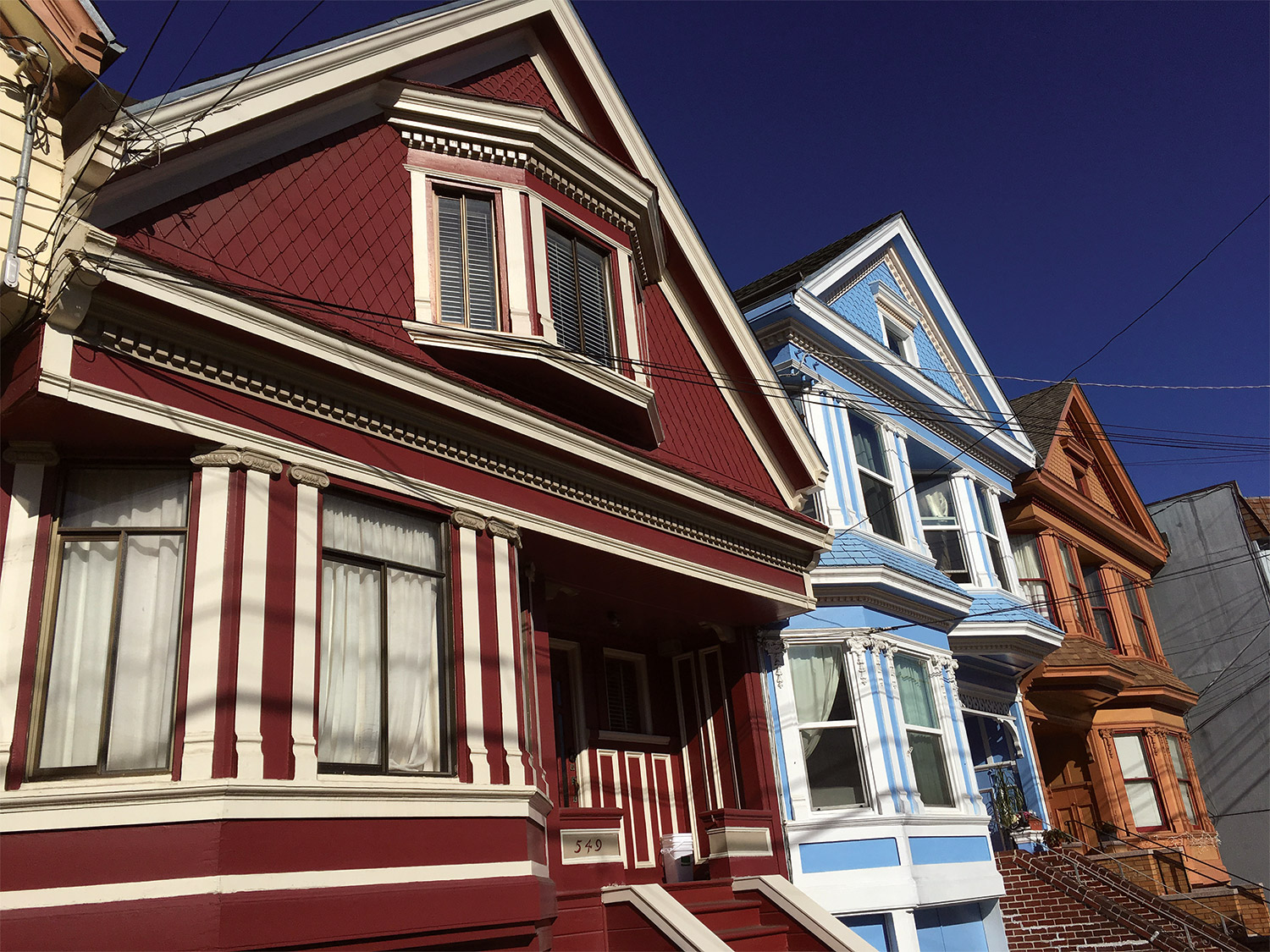 The formation of Heritage and its first successes inspired new efforts to identify buildings of historical or architectural significance in outlying San Francisco neighborhoods. Anna Thompson and Edwin Williams at Inner Sunset Action Committee, Earl Moss in Noe Valley, and Ed Bielski’s “Richmond Architectural Heritage,” a subcommittee of Richmond Environmental Action, all contacted Heritage for help in planning surveys as early as 1973.1

In the mid-1980s, the Richmond District became an attractive neighborhood for lucrative in-fill developments, with contractors demolishing nineteenth-century houses and cottages for large flats and apartment buildings. The Inner Richmond, where Heritage led walking tours of potential historic districts beginning in 1977, was of particular concern.2 Whereas the traditional building pattern of the neighborhood was for multi-unit buildings to occupy corner lots, new hulking “Richmond Specials” with featureless facades were breaking up mid-block rows of single-family homes. In 1987, Heritage produced a special eight-page insert in its newsletter on the history and development of the neighborhood and the new threat to its character.

In early 1989, Heritage launched a survey of the Inner Richmond with two main goals: to identify significant structures and protect them from development pressures, and to create procedures for surveying all of the city’s residential districts. More than 30 volunteers were recruited to help with photography and research. Professional architectural historians conducted the fieldwork. Survey coordinator Lauren Weiss Bricker evaluated each building. An initial reconnaissance survey was done between Arguello Boulevard, 6th Avenue, Fulton Street, and the Presidio wall to help understand development patterns and general architectural character while identifying stand-out structures of merit.3 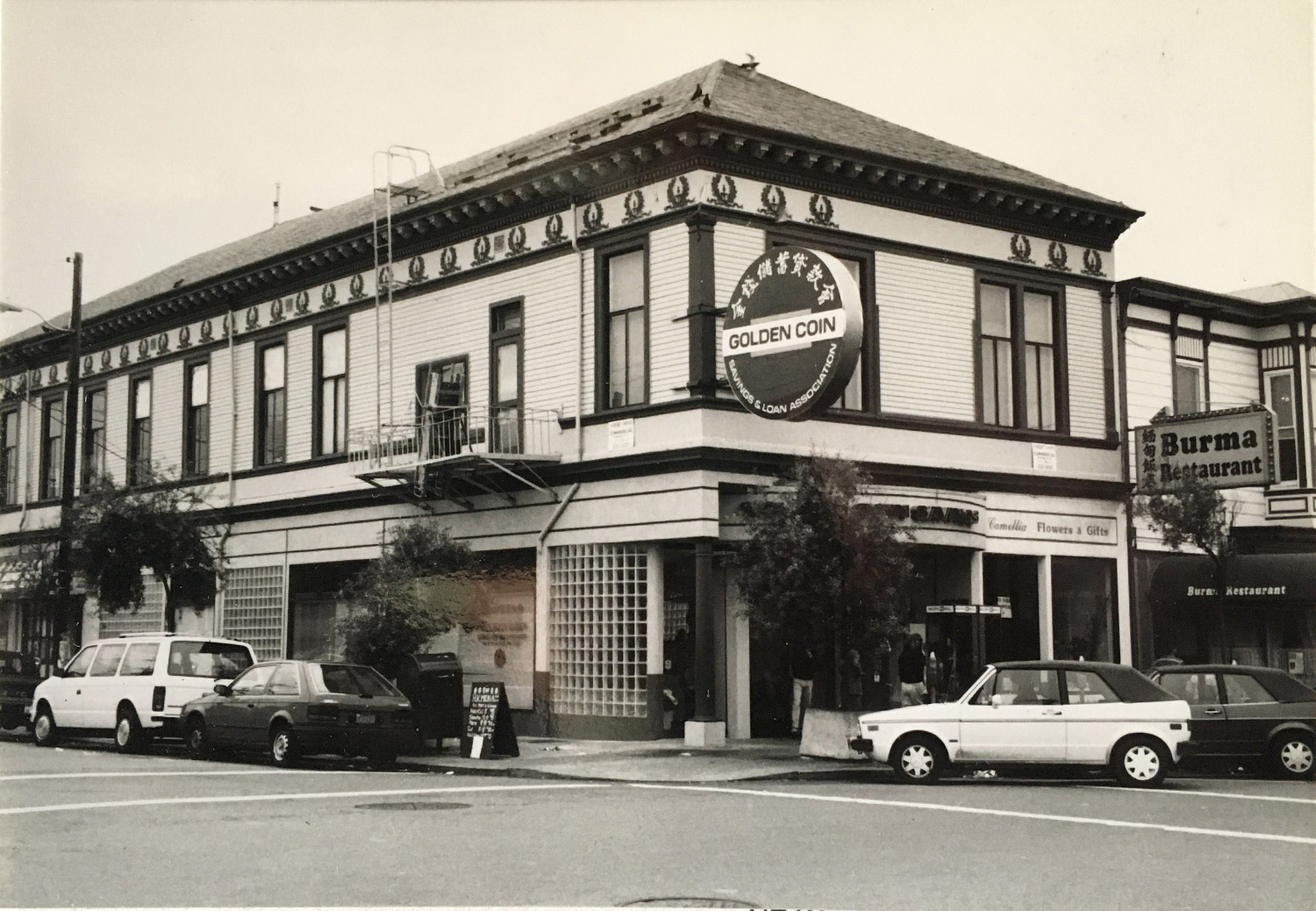 Survey photo from 1991 of the old Richmond Hall building (built 1898) on the southwest corner of 4th Avenue and Clement Street (with the venerable Burma Superstar restaurant visible on the west). On the cornice today the faint outline of “Richmond Hall” can be read from Clement Street. (Heritage Archives).

On its completion in 1993, the Inner Richmond survey provided data on thousands of buildings to the San Francisco Planning Department and advanced survey methodologies for residential neighborhoods, including the concept of group or “cluster” evaluation and ratings.