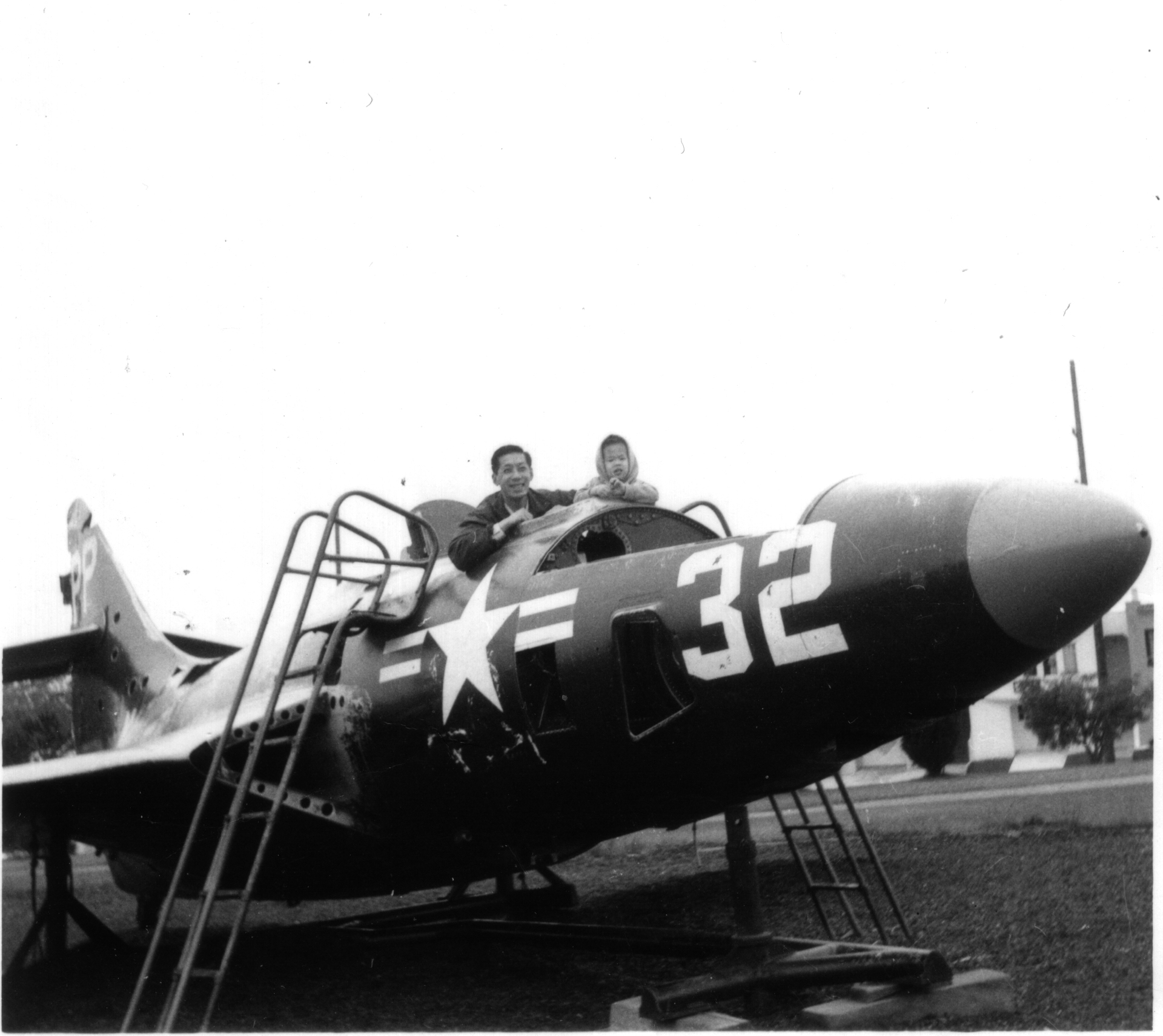 To generations of local children (and those passing in cars on 19th Avenue), the Parkside was known for the real Navy jet in Larsen Park Playground. From 1959 to 1993, three different retired jets served as play structures.

In November 2015, the renovated playground opened with a facsimile jet that proved just as popular. Read more about the Larsen Park jets at OutsideLands.org or listen to this 2014 Outside Lands San Francisco podcast episode on them. 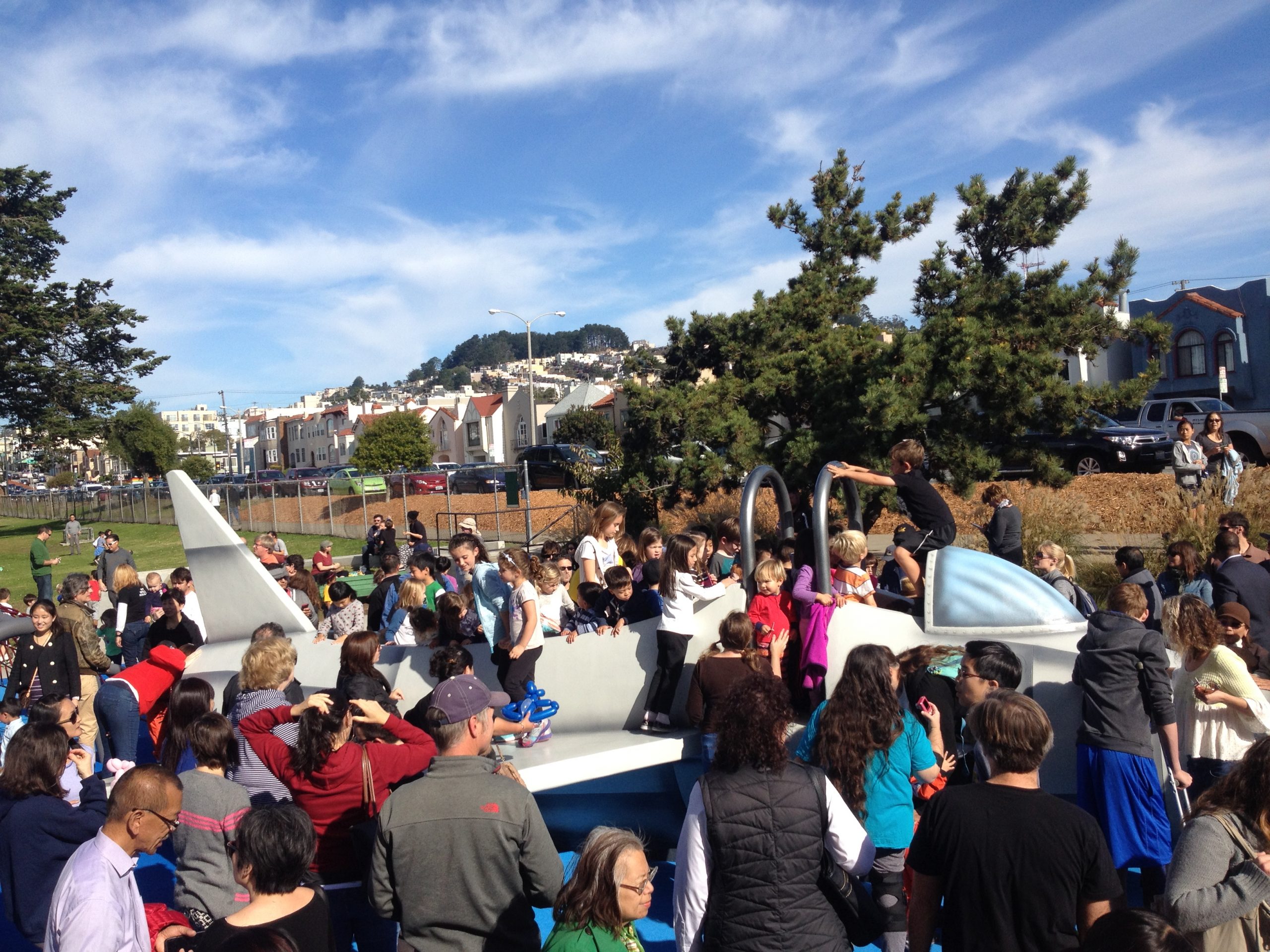 To celebrate the launch of our Parkside District month for Heritage in the Neighborhoods, Woody… Read More