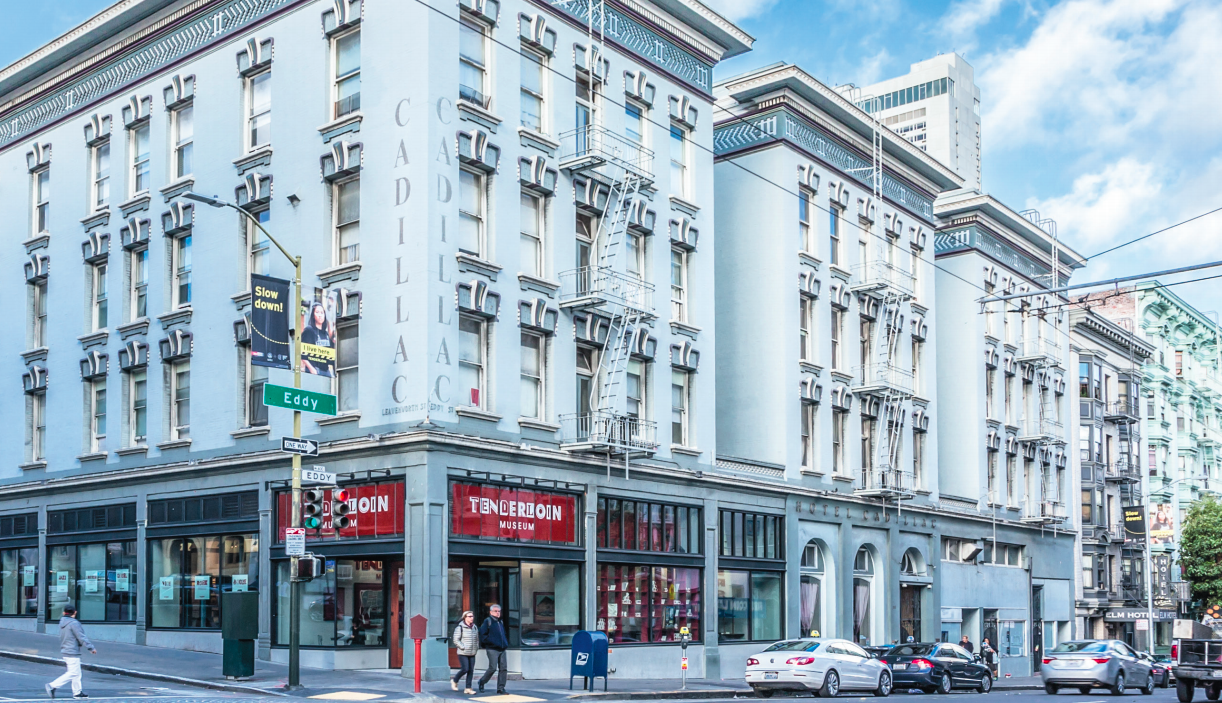 In the late 1970s, former Heritage board member Leroy Looper (1924-2011) and his wife Kathy turned the rundown Cadillac Hotel in the heart of the Tenderloin into a national model for the potential of single-room occupancy hotels. The Tenderloin Museum opened on the ground floor in 2015. Photo by Emily Hagopian.

Located in the Uptown Tenderloin Historic District (designated in 2009), the Cadillac Hotel at 366-394 Eddy Street and 300-324 Leavenworth Street is San Francisco landmark #176.

The four-story hotel was designed by the architectural firm of Meyer and O’Brien in the Renaissance/Baroque style with Art Nouveau influences and a three-part design unusual in apartment hotel construction. After the 1906 Earthquake and Fire, San Francisco civic leaders sought to show the city’s resilience by promptly undertaking a series of building projects, and among them was the construction of the Cadillac Hotel in 1907. The hotel foreshadowed the development of the Tenderloin as a major residential neighborhood, stimulated by the 1915 Panama Pacific International Exposition which, like the construction of the hotel itself, sent a message that the city was rebounding from 1906 stronger than ever. 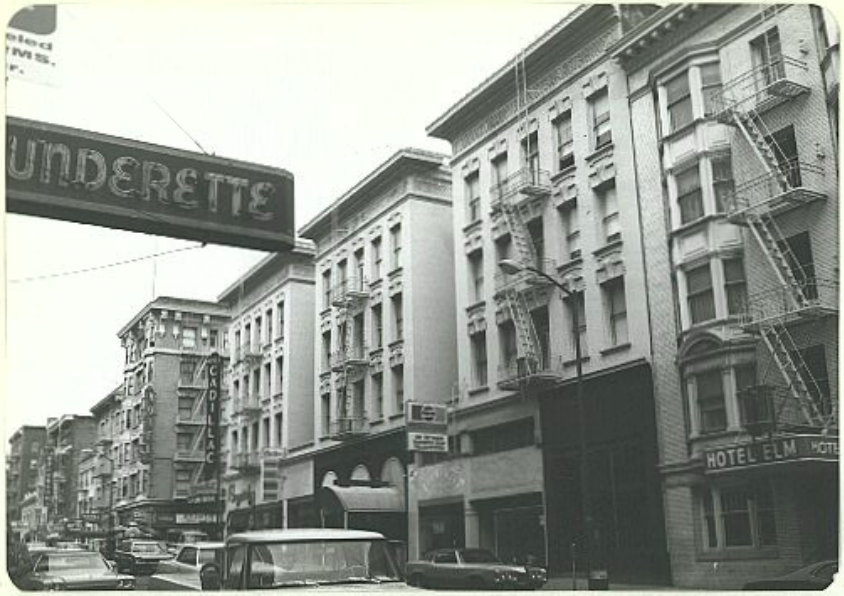 For many years beginning in 1924, the Cadillac Hotel was the home of Newman’s Gym, reputed to be the oldest professional boxing facility in the United States. Nearly all of the greats in American boxing history trained or competed here, such as Muhammad Ali, Jack Dempsey, Joe Louis, George Foreman, and Sugar Ray Robinson. William “Billy” Newman, the gym’s namesake and co-owner who passed away in 1984, was well-known and respected by boxing professionals the neighborhood at large. He had a reputation for generosity, demonstrated numerous times by his assistance to fighters who couldn’t afford gym fees or equipment. The gym closed in 1992. 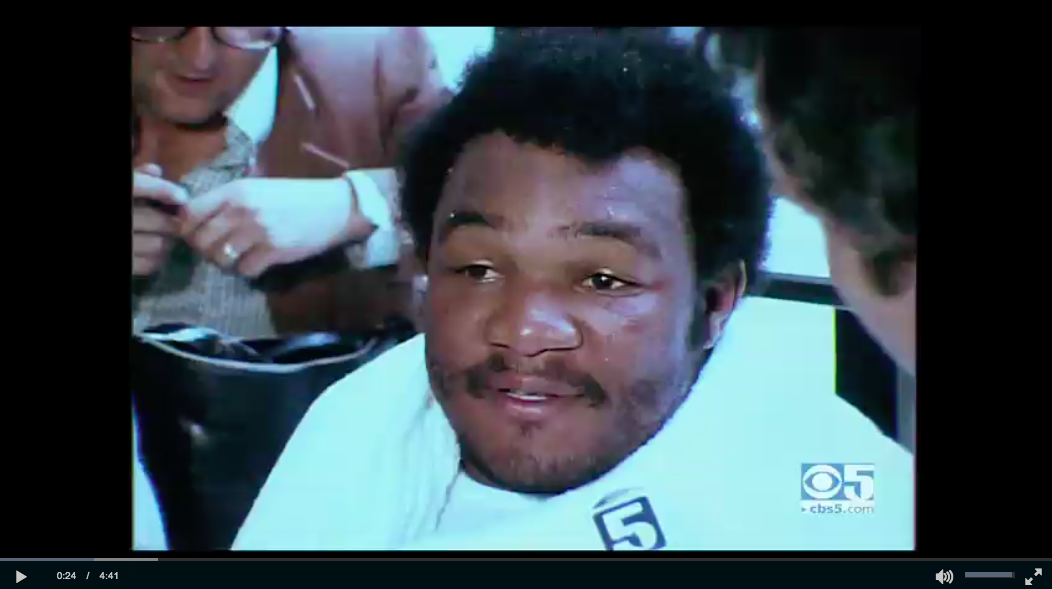 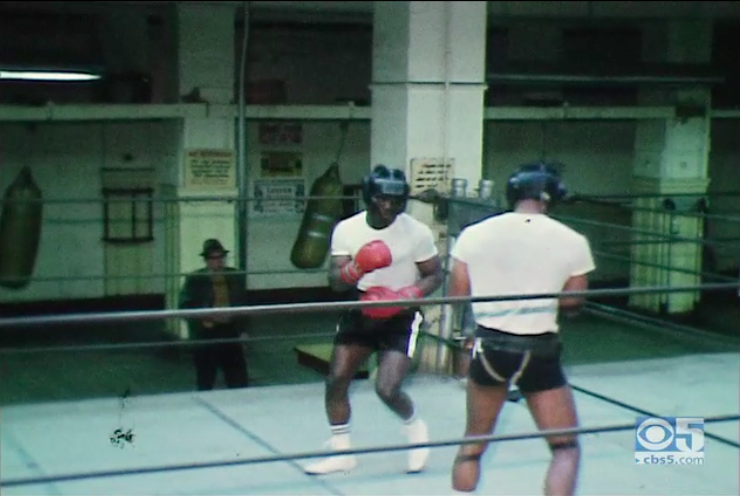 The Cadillac Hotel was an integral part of the movement to preserve the Tenderloin, which largely grew out of the Single-Residence Occupancy (SRO) and tenant-rights activism in the 1970s and 80s. Former Heritage board member, Leroy Looper, spearheaded the preservation of SROs in the Tenderloin with his purchase of the Cadillac Hotel in 1979, with the intention of creating permanent housing for participants in city homeless programs. During this time, San Francisco Heritage was partnering with the city on two consecutive loan programs using Community Development Block Grants (CDBG) as well as bank loans to provide below-market-rate financing to low income borrowers. In 1985, Looper and his wife, Kathy, engaged Heritage’s Preservation Loan and Technical Assistance Program (PLTAP) to rehabilitate the Cadillac Hotel. This project served as a model for other SRO rehabilitation projects and was central to the effort to preserve San Francisco’s SROs, particularly during the 1980s when many were being threatened with demolition. 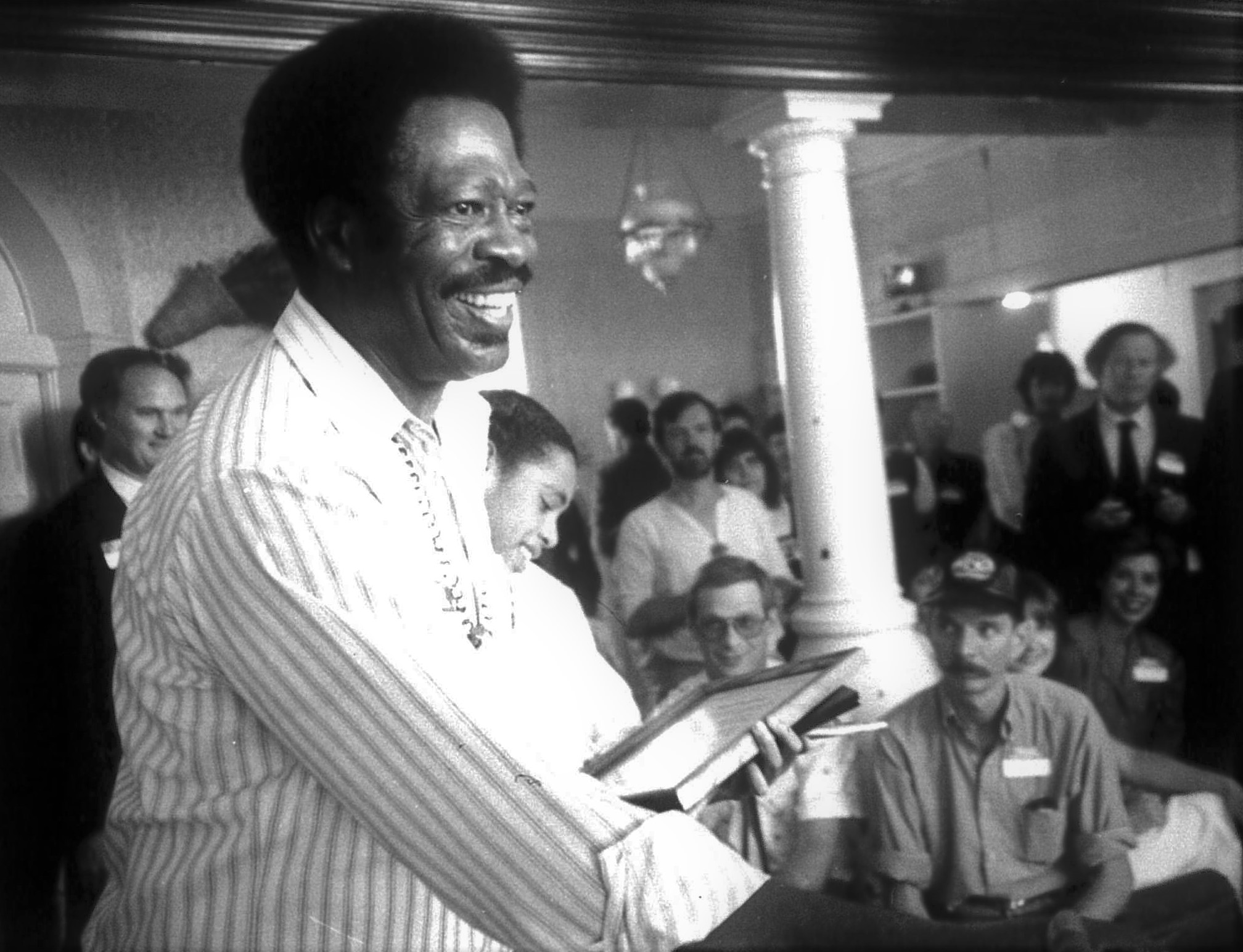 What the Loopers created at the Cadillac has since become known as “supportive housing,” which provided on-site serves to residents. It was the first non-profit SRO hotel west of the Mississippi. Today, the Cadillac Hotel provides supportive housing for approximately 160 tenants, fulfilling the Loopers’ longtime mission of housing low-income people in need.

The building is now also home to the Tenderloin Museum, which occupies the building’s first two floors. The museum was originally founded in 2009 as Uptown Tenderloin, Inc., a nonprofit focused on heightening the public’s knowledge and appreciation of the Tenderloin’s history. Uptown Tenderloin sponsored the application that created the national Uptown Tenderloin Historic District, which includes 409 buildings on the National Registry of Historic Places, as well as the effort to install nearly 100 historic plaques around the neighborhood, as well as nine “Lost Landmarks.” A permanent museum built to honor the neighborhood was the next logical step, and the Tenderloin Museum opened its doors in 2015. Exhibits illuminate the neighborhood’s historic role as an entertainment hub, film and music-recording center, and the spot where many local grassroots movements began, including labor unions, San Francisco’s LGBT movements, and SRO and tenant-rights activism. In addition, they develop walking tours on Tenderloin history, which during the pandemic have moved online. Kathy Looper serves as the Tenderloin Museum’s board president. 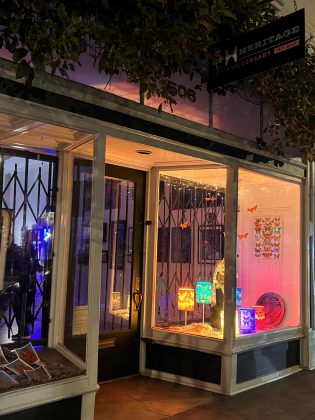 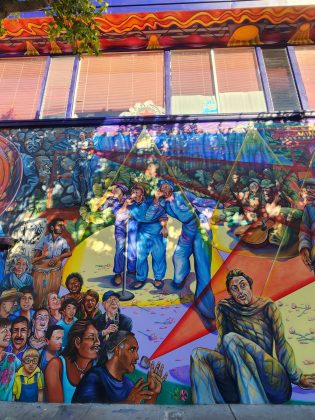