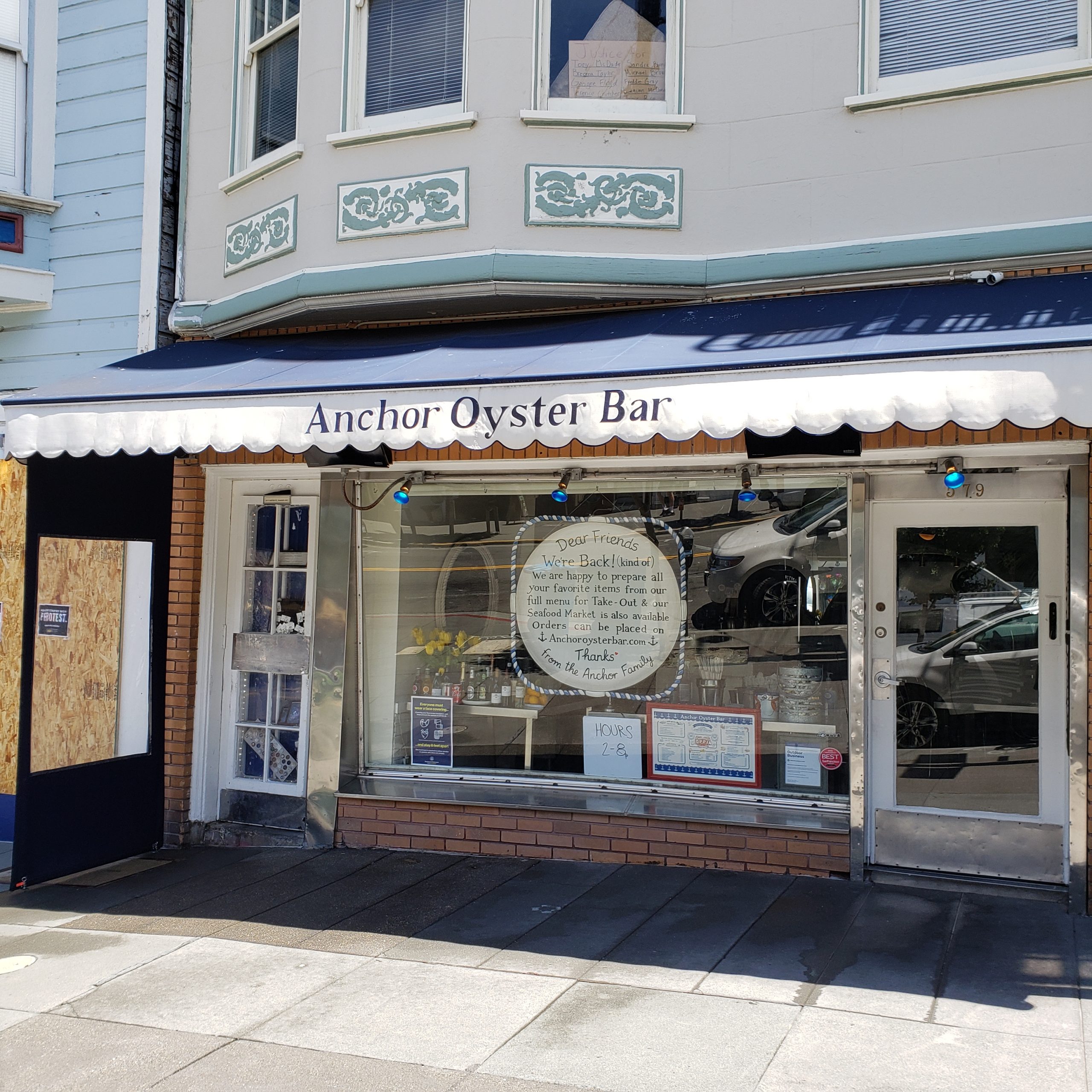 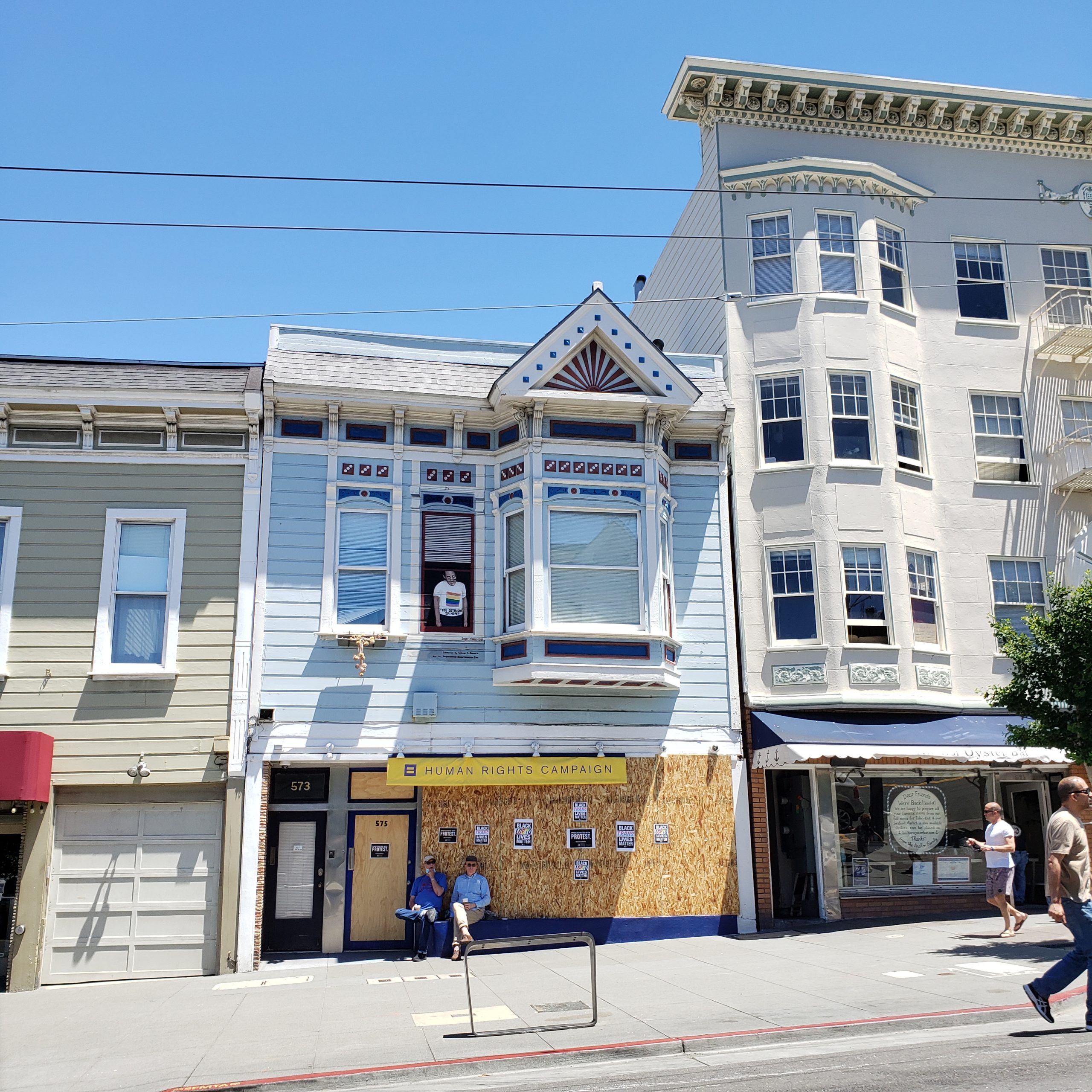 Anchor Oyster Bar is located next to the former Castro Camera building (now home to the Human Rights Campaign), where Harvey Milk ran his business from 1972 until his assassination in 1978. 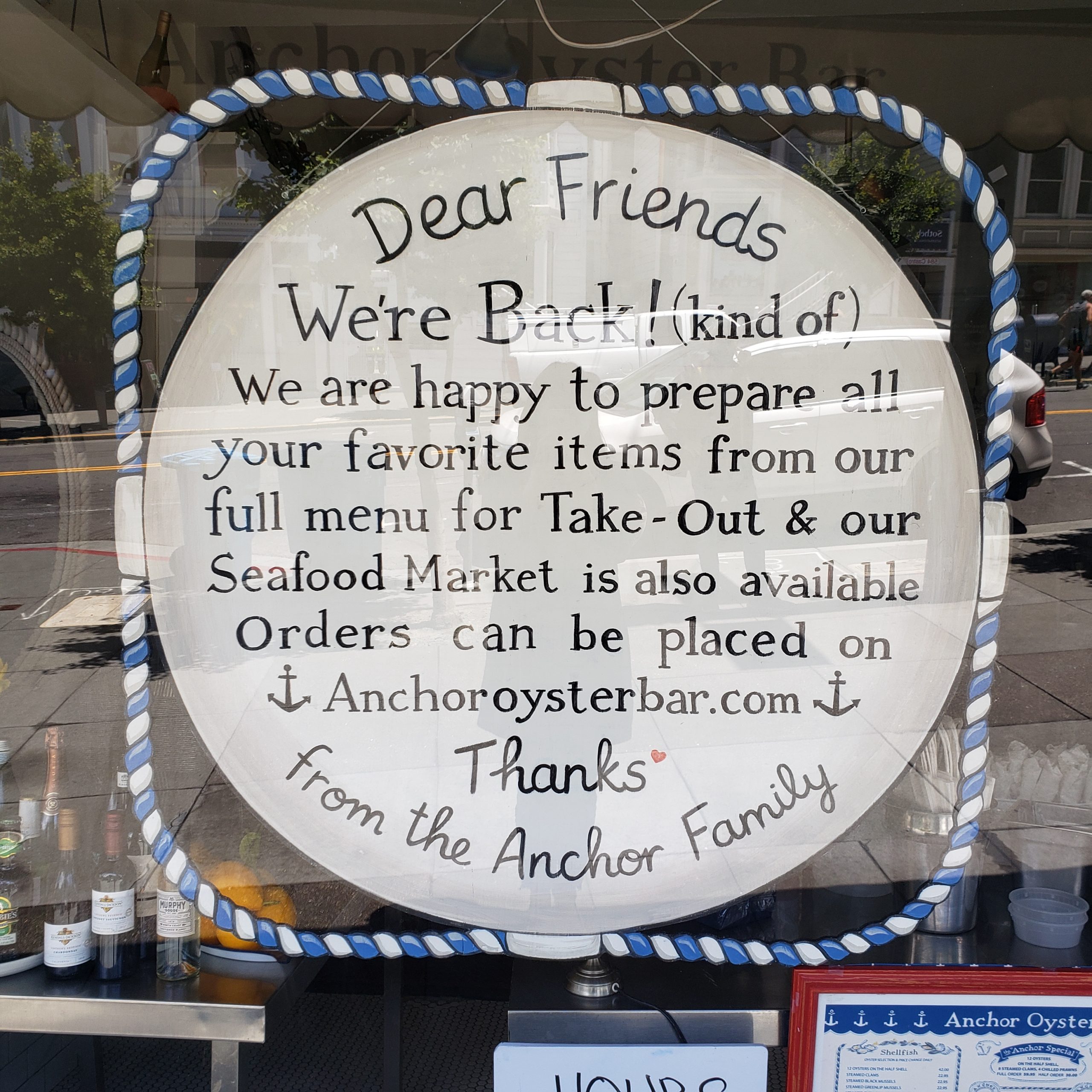 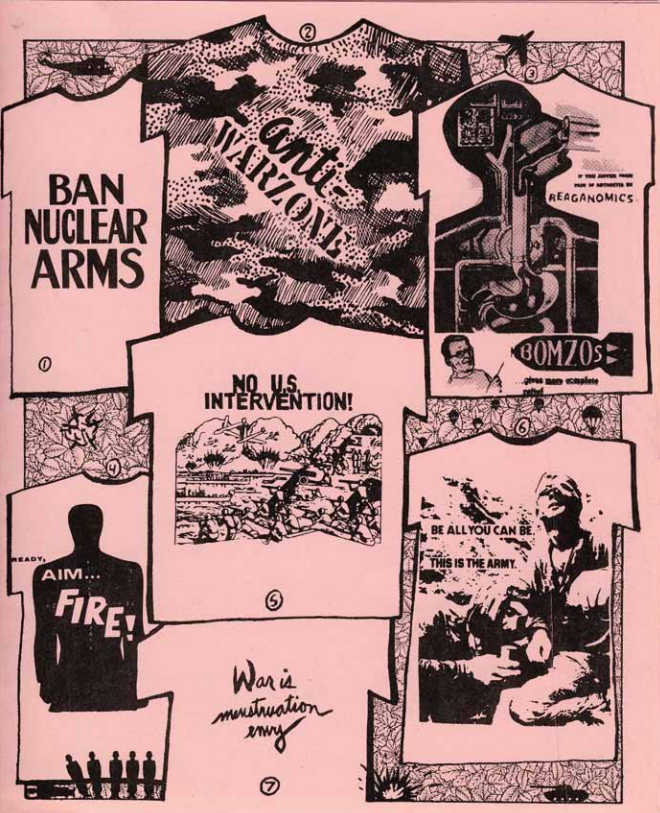 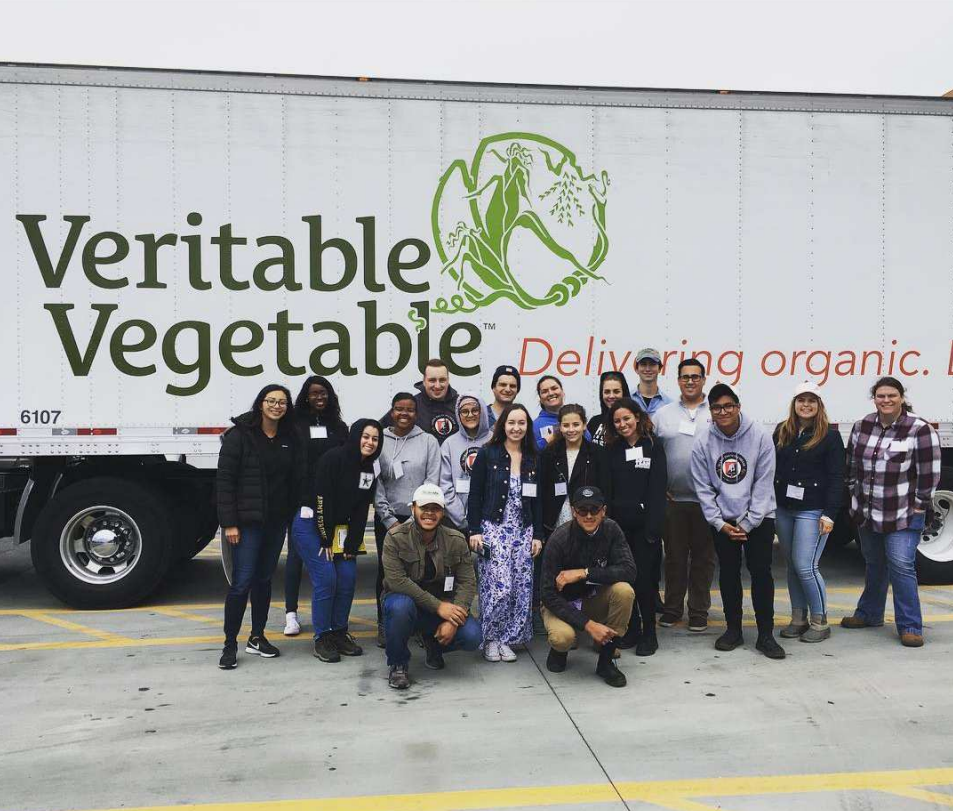 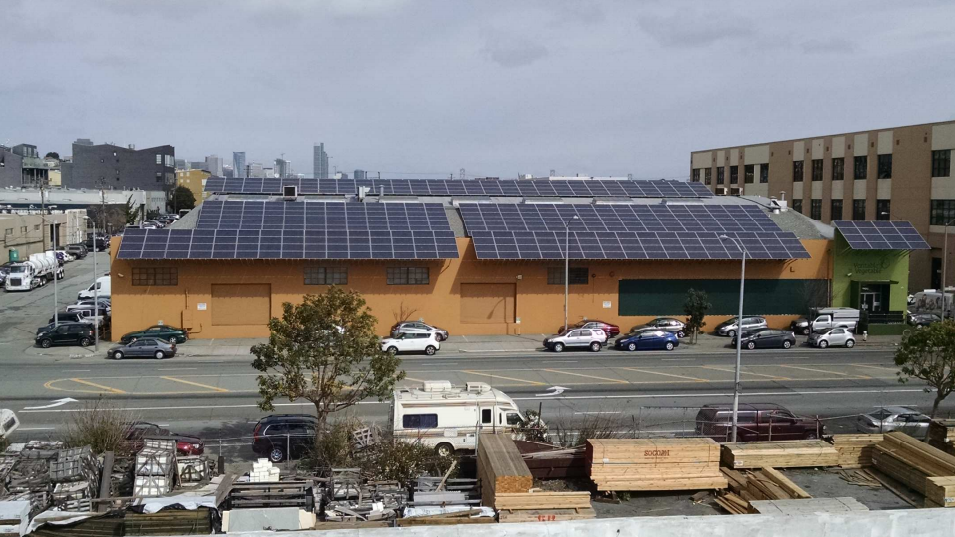 Legacy Business Spotlight: The Businesses that Celebrated the Opening of the Golden Gate Bridge in 1937

Cover of the Official Program of the Golden Gate Bridge Fiesta, from 1937. Prelinger Library,… Read More