Many local businesses have been devastated by the closures necessitated by the spread of the COVID-19 virus, and Heritage is currently working on ways to rally support for our legacy businesses. For ideas of local bars, restaurants, and other businesses to support during this time, visit our Legacy Bars and Restaurants map and Legacy Business Registry list.

Below, we are highlighting three San Francisco businesses that were included in Heritage’s original 100 Legacy Bars and Restaurants initiative back in 2013, and how you can help them during the shelter-in-place. Again, please visit the above links for ideas for others that you may also help! 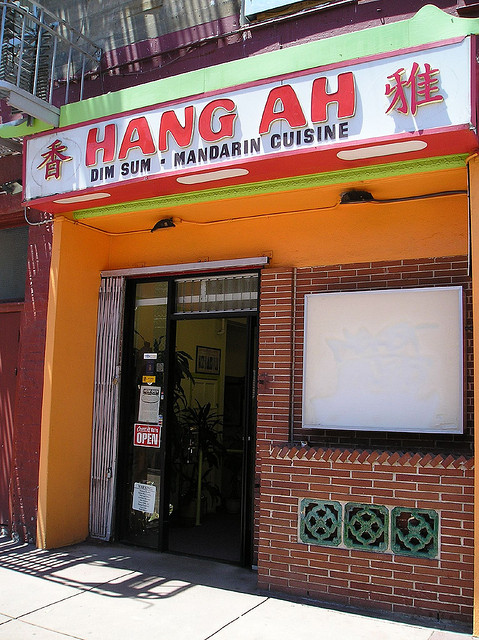 Hang Ah Tea Room was established in 1920 and is one of the oldest Chinese restaurants still in operation. Touted as the oldest dim sum house, this gem is tucked away in one of the Chinatown’s many small alleys. This restaurant was a symbol of hope after the destruction of much of Chinatown during the 1906 earthquake. Hang Ah and many other businesses sought to attract Western tourists, setting the stage for the destination that exists today. In addition to serving tea and hot beverages, Hang Ah also serves traditional Mandarin cuisine.

The Rose Pak Democratic Club, a community group dedicated to Asian American and Pacific Islander issues, started an online directory of the still-open Chinatown businesses to help give a boost to the owners, who often don’t maintain websites or social media accounts. 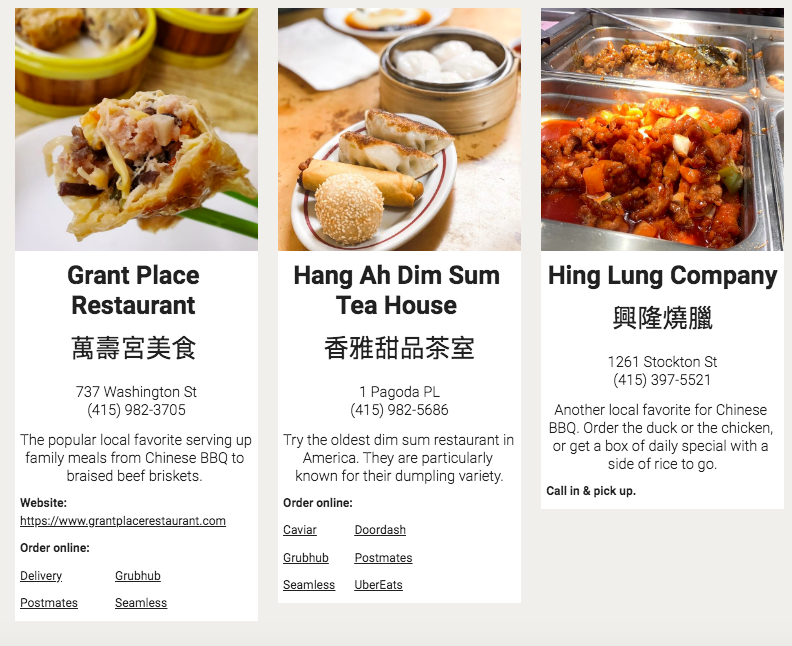 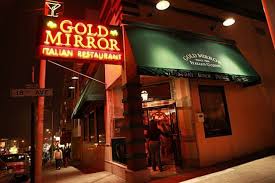 Originally located in the Fillmore in the 1940s, the Gold Mirror began as a cocktail lounge immersed in the local jazz scene. In the 1950s it moved to its current location at 18th Avenue and Taraval Street, near the gateway to the Parkside neighborhood. Chef Giuseppe Di Grande bought the Gold Mirror in 1969 and transformed it into a family-style Italian restaurant with traditional recipes and ambience. His sons Domenico and Roberto Di Grande eventually joined the business, carrying on their father’s traditions in the kitchen while making “the best homemade Tiramisu in town.” 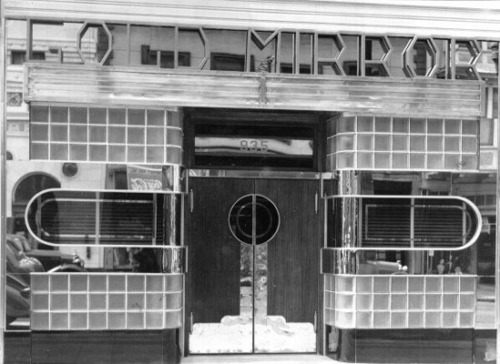 A post shared by Gold Mirror Restaurant (@goldmirrorrestaurant) on Dec 2, 2018 at 8:25pm PST

With the recent shelter-in-place order, Gold Mirror remains open and has starting offering a rotating selection of family meals for curbside pickup. Have a look at their daily selection at the link and grab some take-out from this over 50-year-old business.

Buena Vista Café is located in a former boardinghouse and was established in 1916. The original landlord converted the first floor into a saloon and called it “Buena Vista” (Spanish for “Good View”). The saloon became a neighborhood watering hole for local dockworkers and sailors. In 1934, the owners installed the distinctive neon sign. Buena Vista Café is known in particular for its uniquely blended Irish Coffee. In 1952, then-owner Jack Koeppler and Pulitzer-Prize winning writer Stanton Delaplane conspired to recreate a distinctive Irish coffee served at the Shannon Airport in Ireland. After much trial and error, they were almost successful. However, they couldn’t get the cream to float on top of the coffee as it did in the original at the Airport. They finally figured it out after a visit to the mayor, and a legend was born.

The Café continues to serve its famous recipe, which is so popular that up to 2,000 coffees are served each day. Today, many bars and restaurants serve this hot beverage, made possible by the persistence of the Buena Vista Café. The Café hasn’t changed much since its early days; however, in 2018, Buena Vista introduced for the first time an iced Irish coffee, to differing reactions. 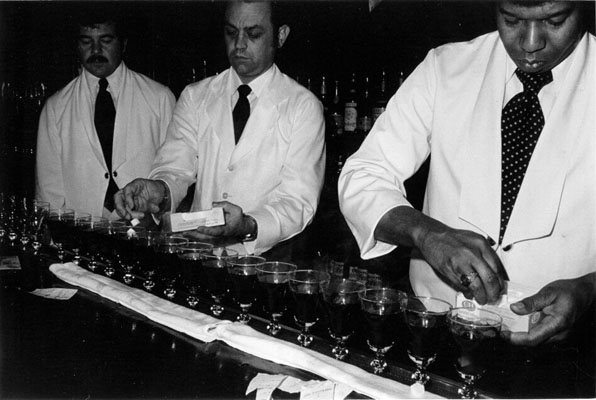 The Buena Vista is currently open and providing a limited take-out menu from now until April 7, available 11am to 7pm. This includes Irish Coffee to go! Click

Daily Specials to view Take-out Buena Vista Menu, subject to change. Check back on their website in the event that the shelter-in-place is extended past April 7th.

🙌 #repost @pimchanyum • • • • • • An Irish coffee a day keeps the doctor away! You can still grab the famous Irish coffee to go. They are just as amazing as drinking at the bar. ⁣ ⁣⁣⁣⁣⁣⁣⁣⁣⁣⁣ ⁣⁣⁣📍The Buena Vista⁣ 🏠 San Francisco, California

The Legacy Bars and Restaurants initiative was the first step in documenting the city’s vast commercial heritage and promoting businesses that did not necessarily qualify for formal historic designation. Legacy Bars and Restaurants directly inspired the creation of the city’s now existing Legacy Business Registry program, which now includes over 270 San Francisco businesses.

Interior of Mauna Loa, 2020. This March, we are continuing to highlight San Francisco Businesses… Read More 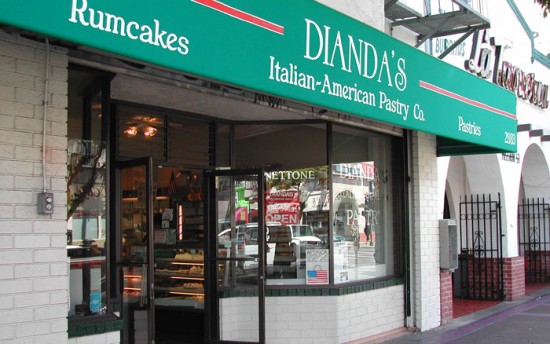