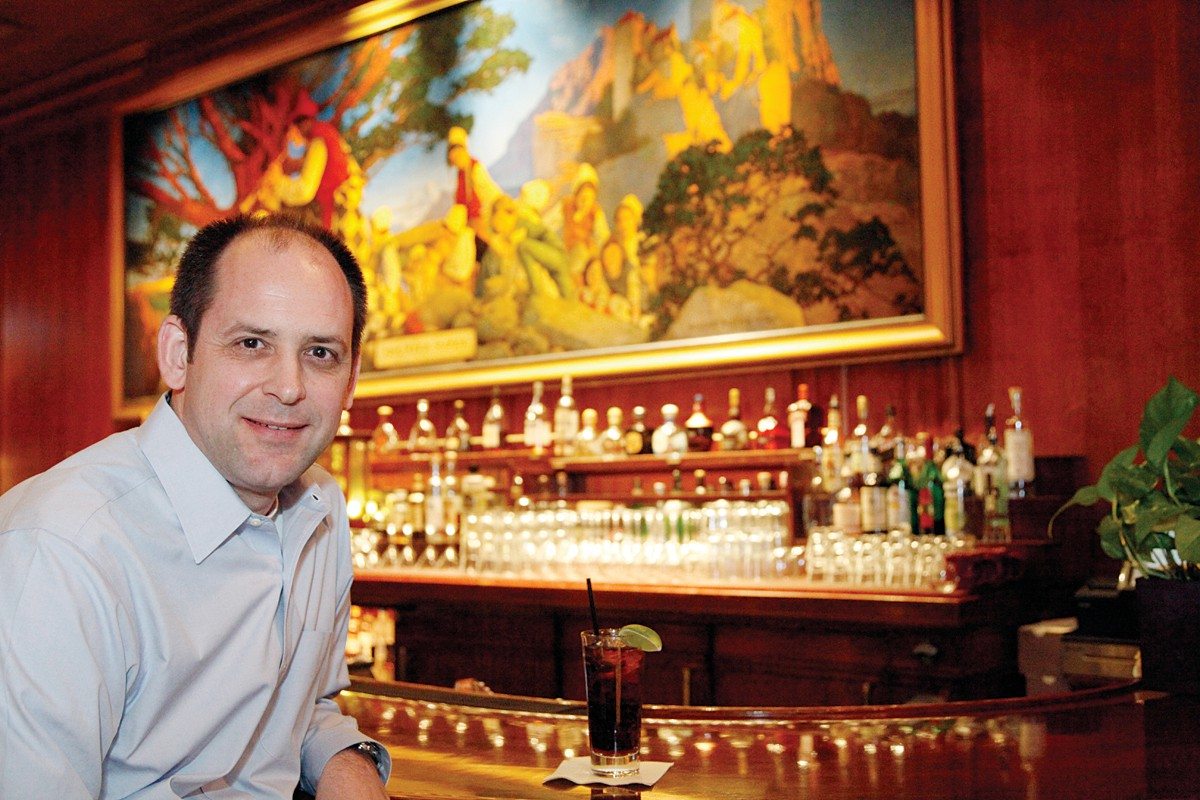 “The Heritage Board of Directors is deeply grateful to Mike for the extraordinary accomplishments made at the organization during his tenure,” said Courtney Damkroger, Heritage’s Board Chair. “At the helm during Heritage’s most significant period of growth, Mike doubled the organization’s budget, oversaw Heritage’s first major capital campaign, stewarded the restoration of the Haas-Lilienthal House, and initiated the planning process for our newest property, the Doolan-Larson Building. Mike established enduring relationships with members, advocates, elected officials, city staff, and a range of donors. On behalf of the board, staff, and Heritage community, we thank Mike for his many contributions and wish him every success in his new role.”

The board is committed to finding another passionate leader to guide and advance Heritage’s mission to preserve and enhance the city’s unique architectural and cultural identity.

As San Francisco Heritage prepares to launch a national search for a new President and CEO, Stephen “Woody” LaBounty, current Vice President of Advocacy and Programs, will step in as Interim CEO in December.

“I am extremely proud of the work San Francisco Heritage has done to elevate and protect the city’s diverse historic places, legacy businesses, and cultural districts,” said Buhler. “As Heritage prepares to celebrate its 50th anniversary in 2021, we are more prepared than ever to make this leadership transition. I know that our dedicated staff and board will continue Heritage’s crucial work throughout the city’s recovery and into the organization’s next 50 years.”

During Buhler’s tenure, San Francisco Heritage achieved a number of firsts, helping to enact the first Legacy Business Registry in the country in 2014, completing a $4.3 million capital campaign in 2018, and experimenting with highly successful arts collaborations at Heritage’s historic properties, the Haas-Lilienthal House at 2007 Franklin Street, and the Doolan-Larson Building located at the corner of Haight and Ashbury Streets. Heritage is currently collaborating with Haight Street Art Center to transform the Doolan-Larson Building into a cultural destination interpreting the counterculture movement in San Francisco.

Mike will continue to work at San Francisco Heritage through December 8 and can be reached in the interim at mbuhler@sfheritage.org.