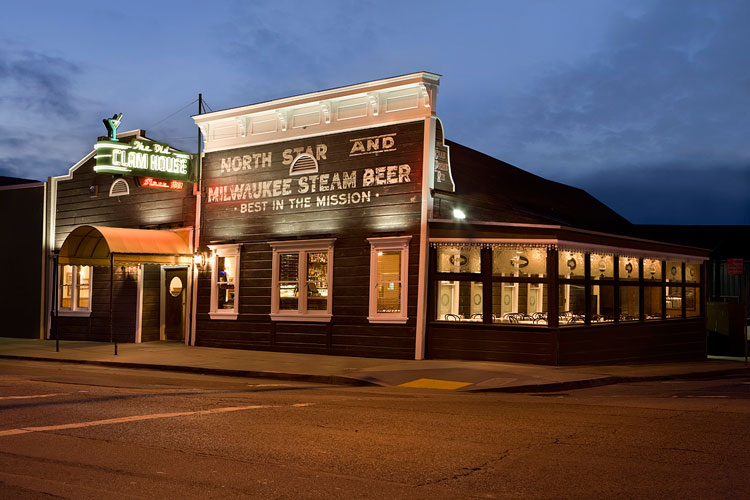 🎉 After remaining shuttered for two years following March 2020’s shutdown, the San Francisco Chronicle reports that the Old Clam House (299 Bayshore Boulevard), which has been around for over 100 years, is set to reopen under new ownership in early May. Its future was uncertain when it went up for sale one year ago, in addition to being shuttered since March’s 2020 shutdown.

An “opening soon” sign was spotted in the windows and it turns out the restaurant was purchased by the family behind North Beach restaurant, Mona Lisa. The new owners told the Chronicle they plan to keep things mostly the same, including the decor and name; the menu itself will also largely remain intact, but with the possible addition of some pasta dishes.

Stay Clam and Carry On: new owners for the Old Clam House pic.twitter.com/LEpw1w3I6Y

Contrary to popular reports, the Old Clam House may not date back to the 1860s, but its legacy does extend over 100 years. Located at 299 Bayshore Boulevard, its building dates to 1900, at a time when the immediate surroundings included Islais Creek. When the restaurant opened, it was Initially named “The Oakdale Bar & Clam House,” and served seafood to neighbors, sailors and longshoremen who contributed to San Francisco’s successful fishing industry. In the wake of the 1906 earthquake and subsequent construction, the creek was filled in, with nearly 100 buildings built throughout the neighborhood. Even as its surroundings have evolved, the Old Clam House has maintained its unique historical identity. 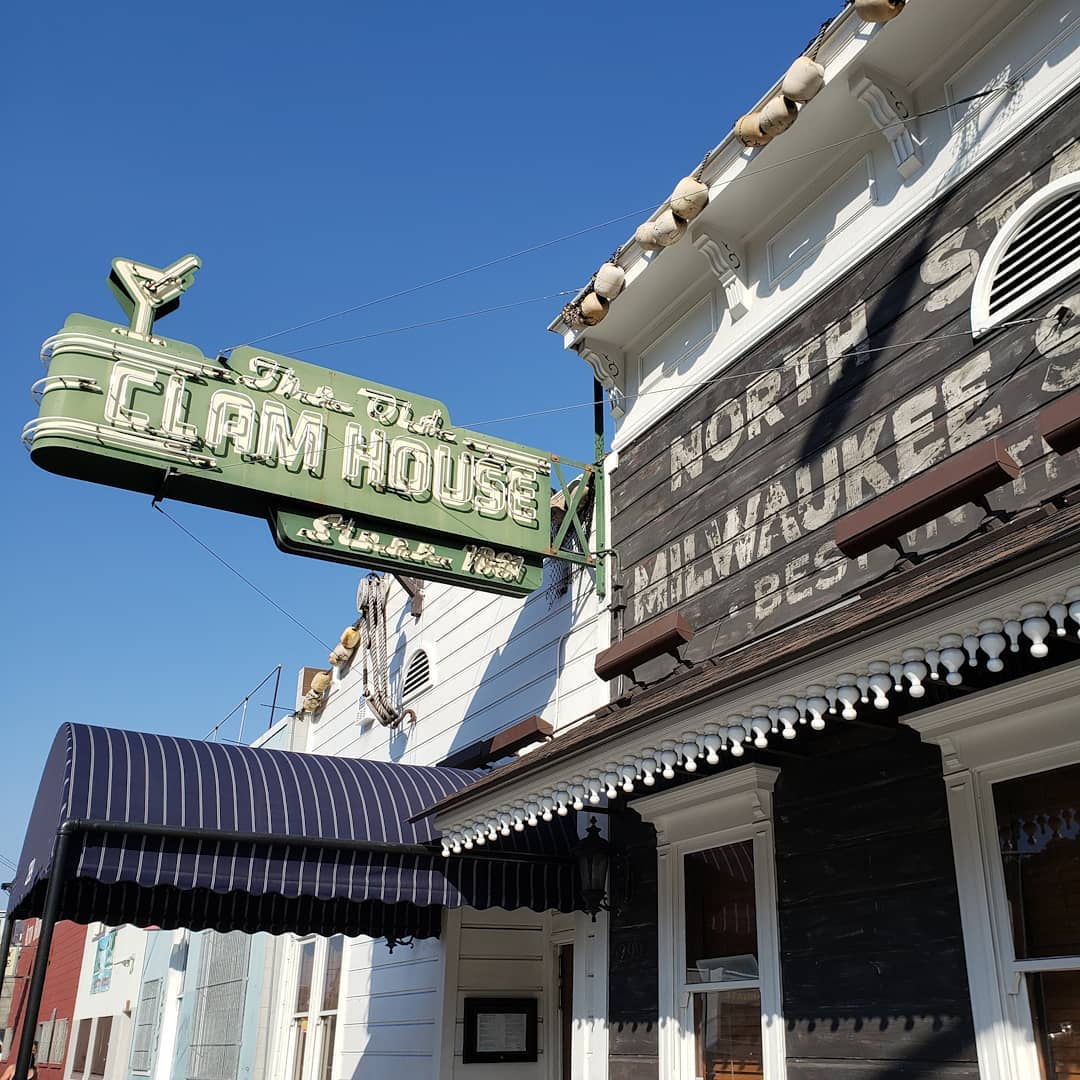 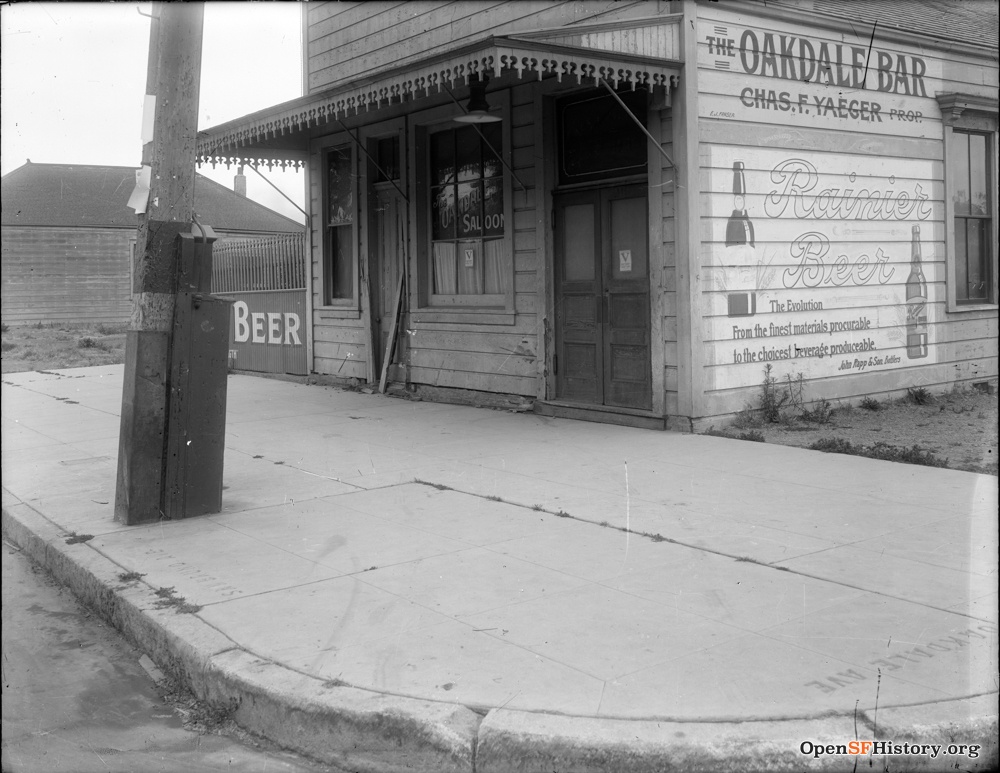 The restaurant does not currently have city landmark or legacy business status. We encourage Supervisor Shamann Walton to support either/both to afford this legacy spot some extra protections as it begins its next chapter!