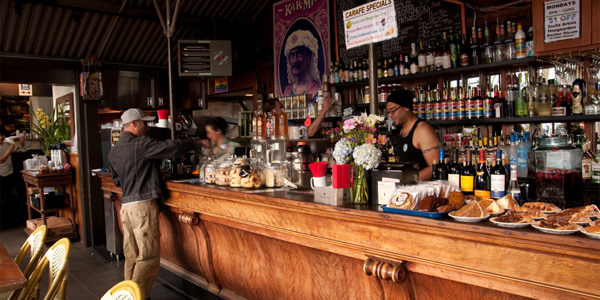 As reported by Hoodline, Castro’s 47-year old Cafe Flore is now closed. Cafe Flore was one of 100 establishments included in Heritage’s “Legacy Bars and Restaurants,” an initiative launched in 2013 that was the direct inspiration for the city’s now flourishing Legacy Business Registry. Read more about how Heritage and the city supports legacy businesses here. Below is our original entry for Cafe Flore as part of our Legacy Bars and Restaurant’s initiative:

With its eclectic menu and abundance of comfortable outdoor seating, Café Flore has long been considered a culinary landmark in the Castro District. The building that Café Flore occupies dates back to the early 20th century when the Castro was then colloquially known as “Little Scandinavia” or “Fin Town” due to the large numbers of Nordic immigrants who called the district home. The plot of land that would eventually become Café Flore originally contained a Swedish bathhouse. 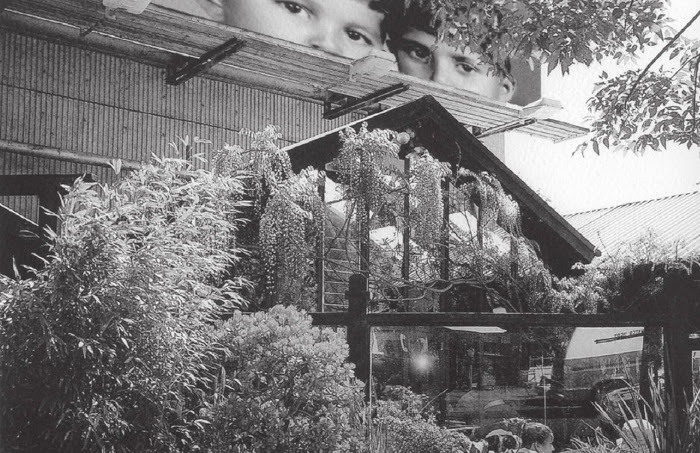 Constructed in 1932, the bathhouse was owned and operated by the Finnila family. A pharmacy was also opened in the section of the building that faced the corner of Market and Noe Streets. The designer of the building, Alfred Finnila, later contributed to the construction of the Golden Gate Bridge, where he oversaw the iron and roadway installation. Finnila also built the famous Bridge Roundhouse restaurant.

In 1973, the pharmacy closed its doors, and Café Flore was established in the now vacant storefront. The Finnila family continued to run the bathhouse section of the building until 1986, when that section of the building was demolished. Café Flore has continued to thrive, serving countless locals and tourists each year. Given its proximity to the Castro, the establishment plays a prominent role in the local gay community. With its large glass windows facing Market Street, the business proudly declares its place as a well-known cruising and people-watching spot. In early 1990s, New Colonist stated that Cafe Flore “is a de facto nexus of gay life in this town.” 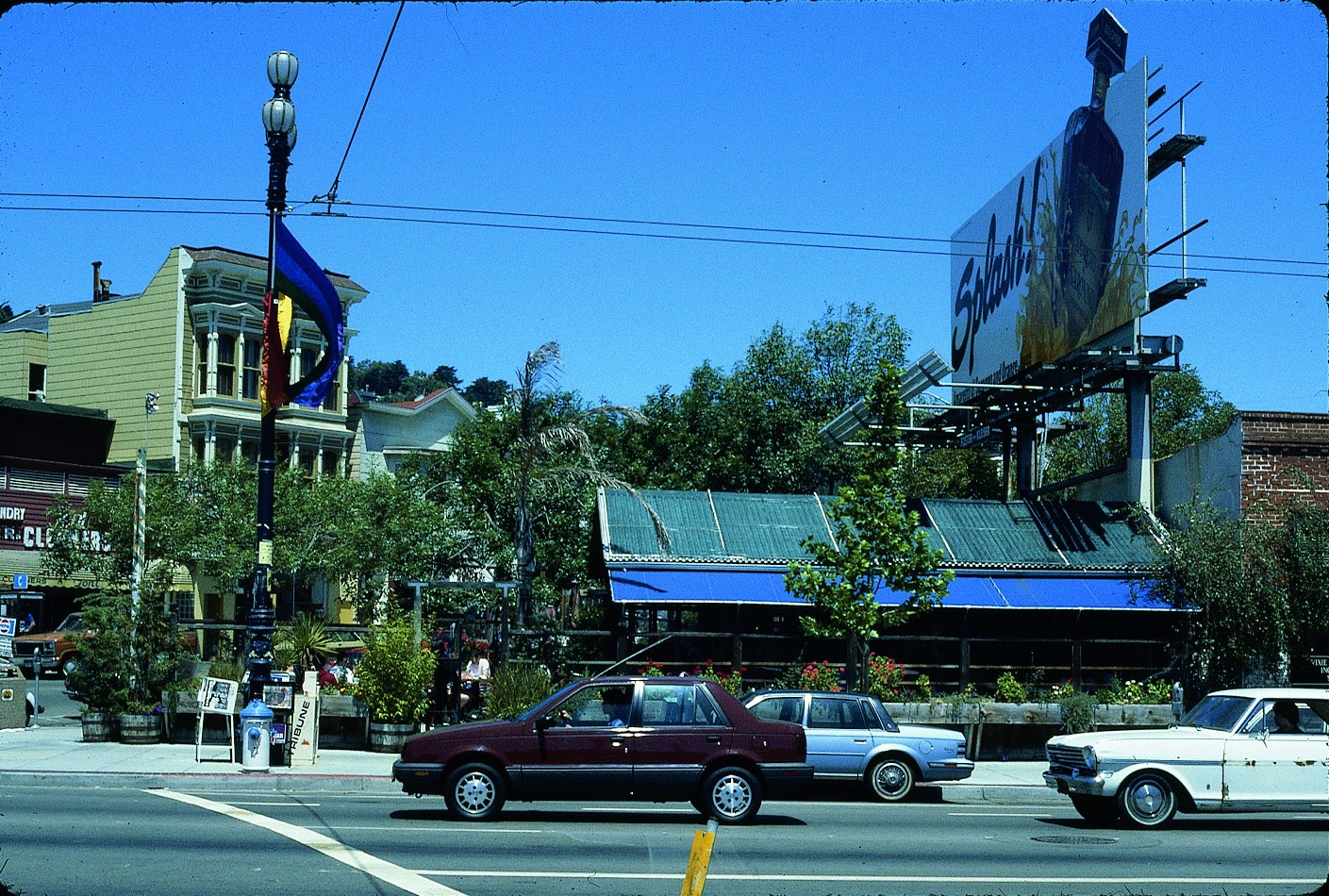 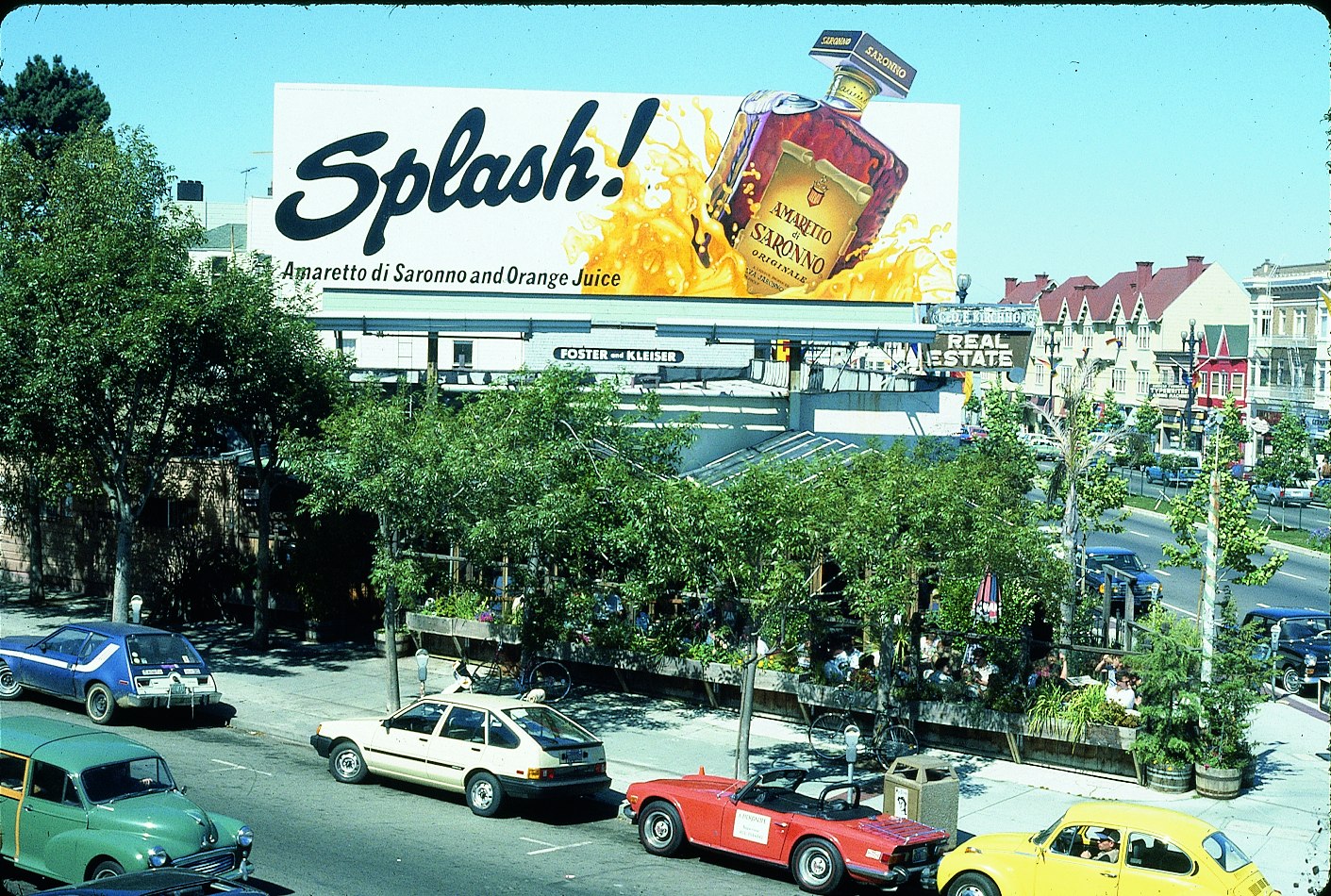