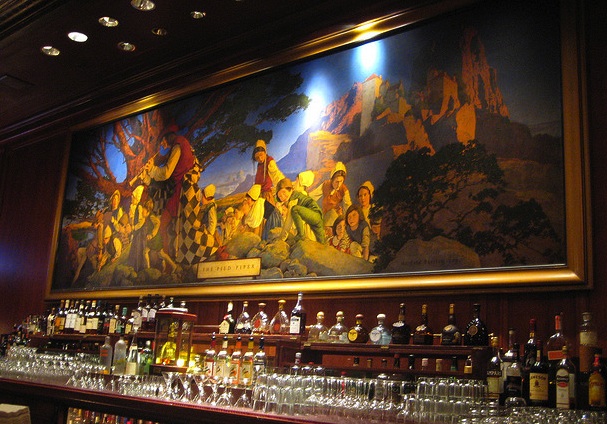 To the astonishment of generations of patrons, San Francisco’s Palace Hotel announced on March 22 that it had removed the iconic Maxfield Parrish painting from the Pied Piper Bar and Grill in anticipation of its planned sale at auction this spring. Positioned prominently above the oak bar, “The Pied Piper of Hamelin” has been the centerpiece of the establishment since the Palace reopened in 1909 after the city’s great earthquake and fire. A statement released by the Palace states: “it is no longer practical for the hotel to display an original work of this value and cultural significance in a public area.”  The owners originally engaged Christie’s in New York City to oversee the sale during its spring auction in Important American Paintings on May 23.

The removal and planned sale of “The Pied Piper” represents a tremendous loss to the cultural fabric of San Francisco. As an affirmation of the enduring significance of both the bar and the painting in the city’s history, Heritage included the Pied Piper Bar and Grill in the first round of businesses selected for promotion in our “Legacy Bars and Restaurants” initiative in January.

The painting — one of only two Maxfield Parrish barroom pieces and the only one in its original location until Friday — dates from the “Golden Age of American Illustration.” Parrish and his contemporaries, including Dean Cornwell and Norman Rockwell, produced numerous examples of fine art intended to enliven drinking establishments throughout the country.

Heritage is deeply saddened by the sudden removal of this cultural treasure. We appeal to the hotel’s ownership to work with the preservation community to explore alternatives that would enable the painting to return home and be permanently protected in place.

Update: In response to intense public outcry, the Palace Hotel has withdrawn its intent to sell “The Pied Piper” at auction. The painting will undergo a museum-quality restoration in New York and will return to the hotel, though the owners indicated that it may not be re-hung in its original place. Heritage will continue its appeal to restore the painting to its original location above the bar at the Pied Piper.

Please click here to sign our online petition to ensure the preservation of “The Pied Piper” in its original location! 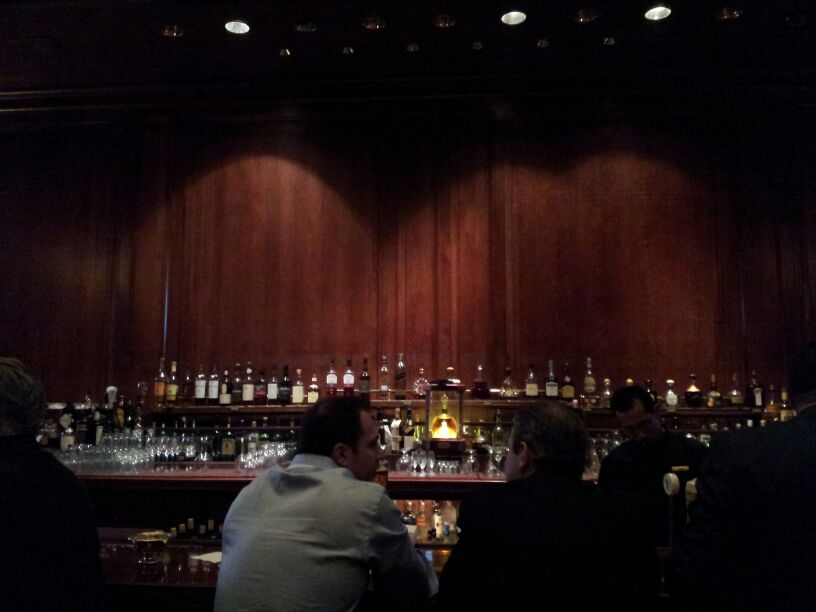 Google Offer: 2-for-1 at the Haas-Lilienthal House