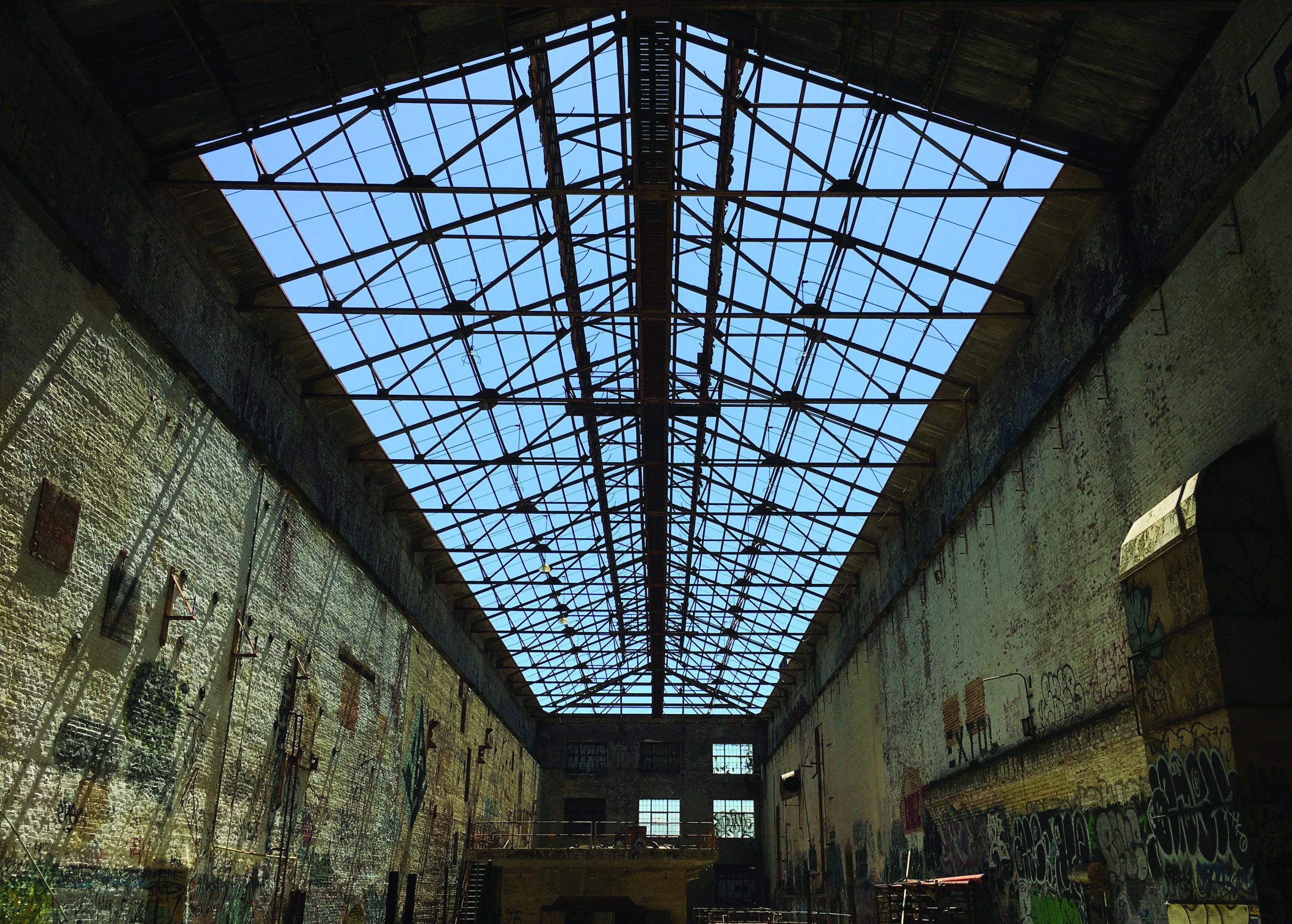 Inside the Station A Turbine Hall, built in 1901.

The transformation of one of the city’s once-mighty industrial sites into a mixed-use development with 2,600 homes won unanimous approval Thursday from the San Francisco Planning Commission. As reported by the San Francisco Chronicle today, “The power plant project, being developed by Associate Capital, is set to be built in six phases over 16 years (note that this story may be behind a paywall for non-subscribers).” In addition to providing much-needed affordable housing and open space, the project includes a big win for historic preservation. Heritage is especially pleased that the iconic Boiler Stack and massive Station A Turbine Hall will be re-imagined as major focal points of the new development. The final plan also includes incentives to encourage reuse and interpretation of other historic structures. 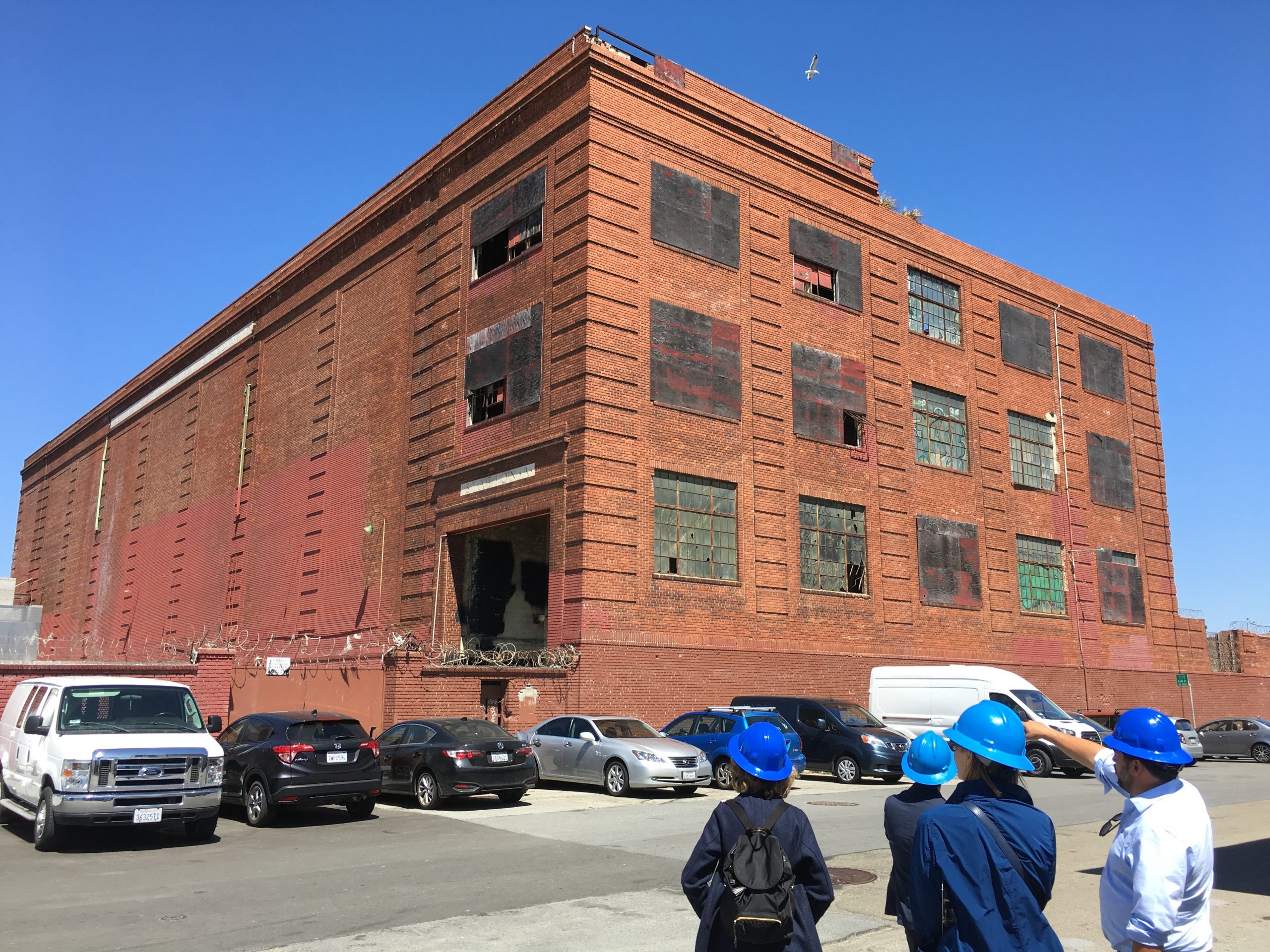 Exterior of the Station A Turbine Hall

Over the past three years, Heritage has been engaged in a regular and productive dialogue with Associate Capitol, the community, and the city on how to address complex preservation issues at the Power Station site, and we deeply appreciate the project sponsor’s creativity and collaboration in addressing many of our priority concerns.

Dating to the turn of the century, Station A best represents the evolving history of Potrero Point, being one of the last remnants of the site’s crucial early period of industrial growth (1870-1920) which included power, gunpowder, barrel-making, yeast, and the sugar industries. As a partial ruin, it is also a uniquely challenging and inspiring candidate for creative reuse. Given the extraordinary vulnerability and significance of Station A, Heritage supports extraordinary regulatory and financial incentives (including Mills Act property tax relief) to spur permanent construction and seismic strengthening at the earliest opportunity.

We are committed to continuing to work with Associate Capitol and the city to ensure that permanent stabilization and construction at Station A—and other historic resources at the Power Station—will proceed as soon as possible. 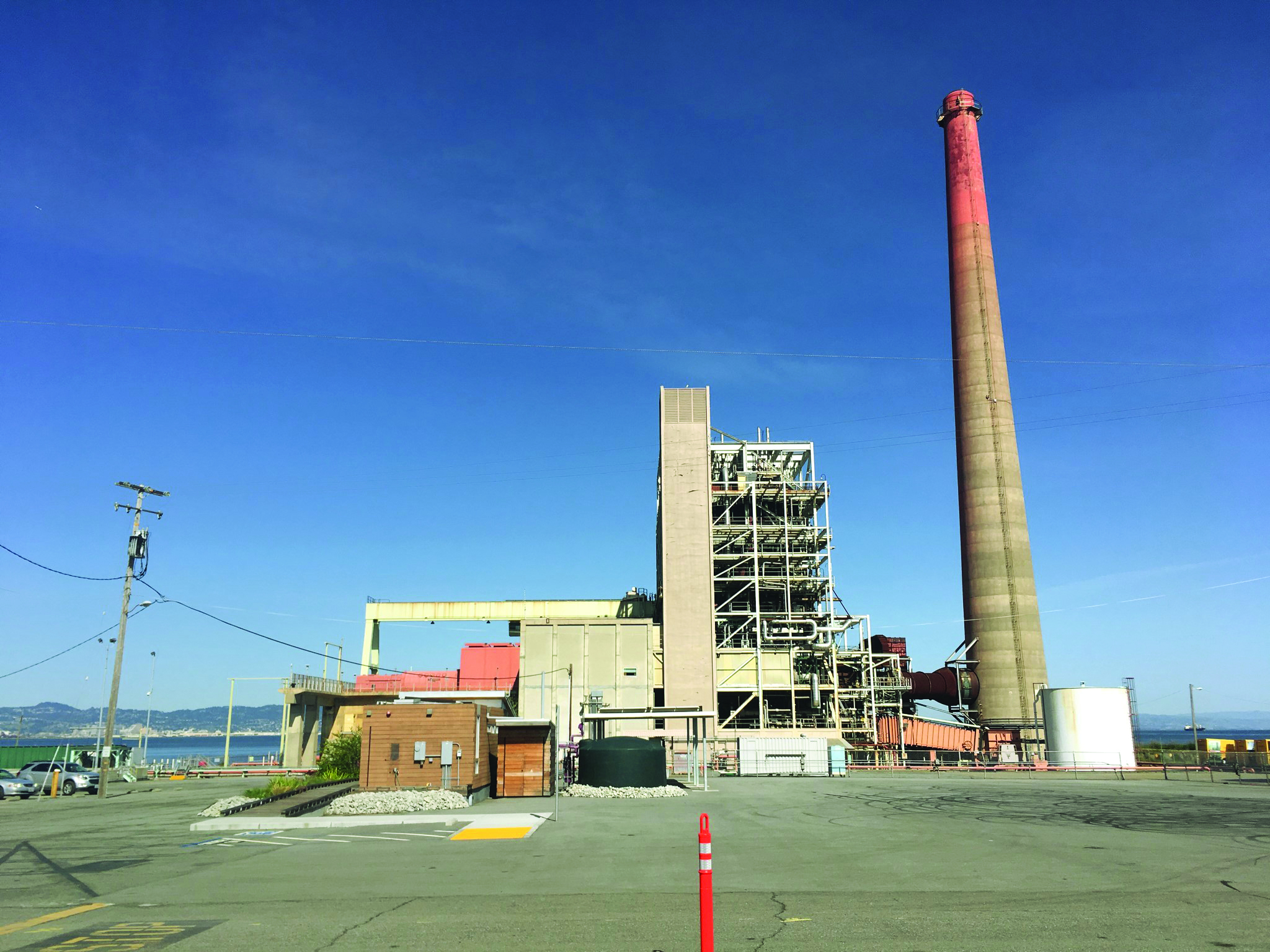 The open-air Unit 3 Block and adjacent Boiler Stack, built in 1965, contribute to the significance of the Third Street Industrial District