For all our coverage on the Parkside District, visit our main page. 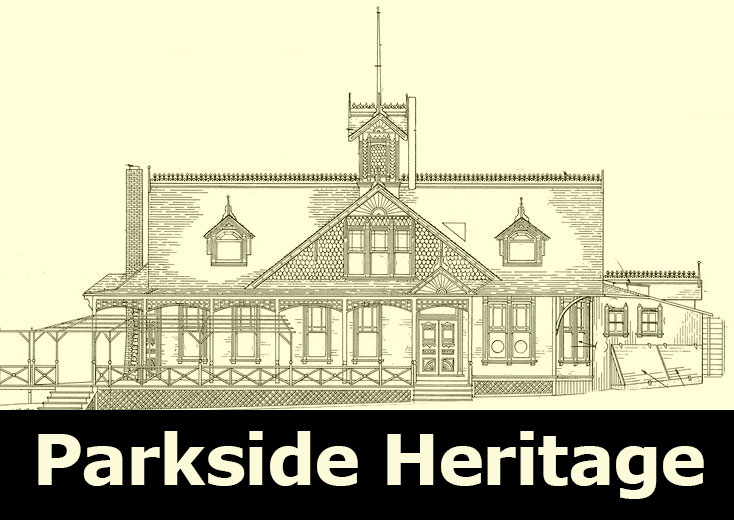 In July 2020, San Francisco Heritage produced a month-long series focused on Parkside history and architecture. In August, community members formed “Parkside Heritage” to work on preservation projects and address the neighborhood’s underrepresentation in the city’s official inventory of historic buildings. The group’s first campaign is to obtain official city landmark designation for the Trocadero Clubhouse in Stern Grove.

March 14, 2022: The Board of Supervisors’ Land Use and Transportation Committee unanimously recommended designation of the Trocadero Clubhouse as a city landmark. It is expected to go before the full Board of Supervisors for approval on March 22, 2022.

Parkside Heritage has grown into an independent, affinity group run by the Parkside neighborhood with… Read More

The Trocadero Clubhouse in Stern Grove. (Heritage photo) On Monday, March 14, the Board of… Read More

On Tuesday, March 9, the San Francisco Board of Supervisors voted unanimously to support Parkside… Read More